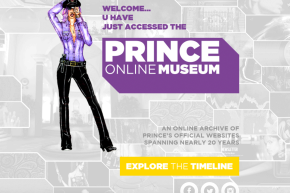 Ever wonder how people bought music online in 1997? 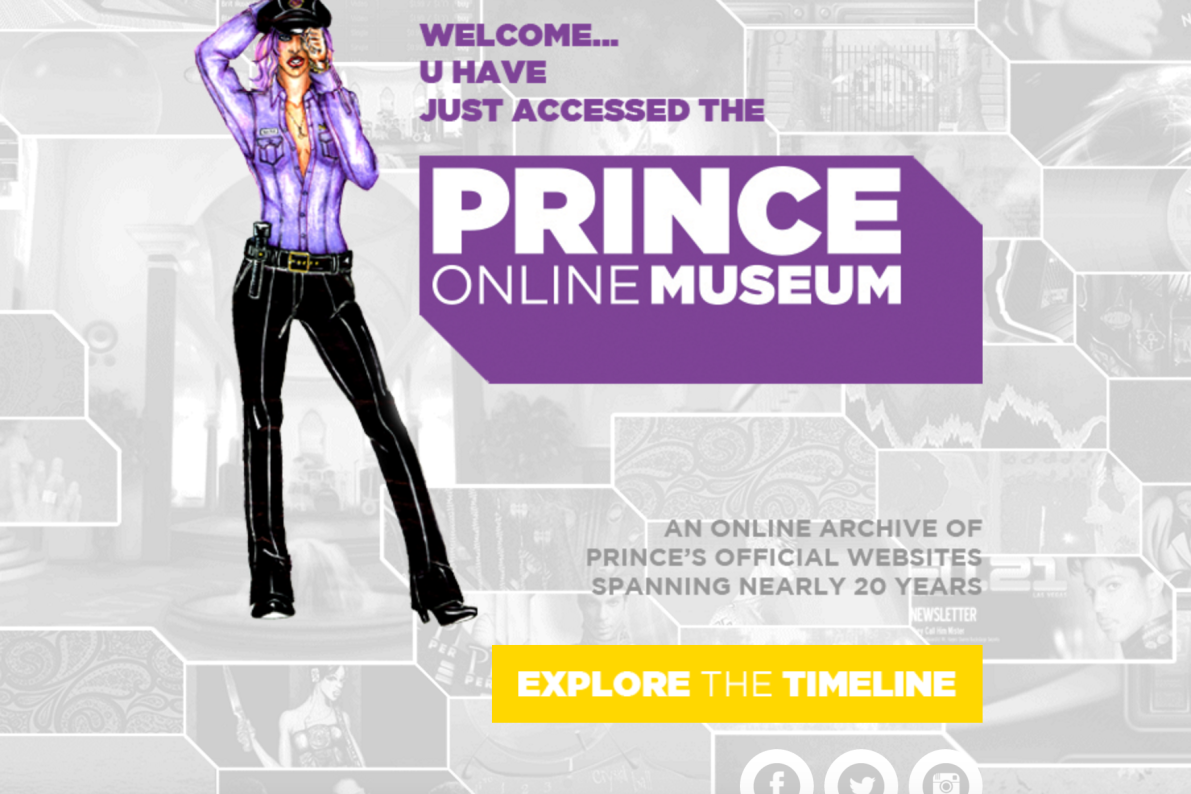 Prince had a complicated relationship with the internet. He was fiercely protective of his music rights, and at the time of his death, had very little of his music available on the streaming services. But he was also an early advocate of the internet, being one of the first musicians to sell his albums online. Throughout his life, he had more than 20 official websites and several social media profiles, and now there’s an online museum dedicated to the late artist’s web presence.

The Prince Online Museum launched July 4, created by the people who worked with Prince on the original websites, and provides a comprehensive look at how Prince used the internet to maintain control over his art, including his Prince’s first forays into selling his music to fans. This means you can go play around in 17 working versions of Prince’s websites, presented on a timeline form. It begins with 3rdEyeGirl.com, launched in 2013, and allows you to scroll all the way back in time to 1994’s Prince Interactive, which was not actually a website, but a CD-ROM. It also shows you his very first website, TheDawn.com, as well sites that were specific to albums, like 3121.com and Lotusflow3r.

The museum organizers say they launched the project because, despite there being many tributes to Prince’s music, his pioneering online ways haven’t received the same formal treatment. Museum director Sam Jennings wrote in a statement on the site that they “wish to acknowledge his 20 years of ground-breaking, provocative, and fiercely independent use of the internet to establish a direct connection between an artist and his audience.”

More The Definitive Ranking Of Prince’s Many Aliases

But if you’re going to the Prince Online Museum with hopes of listening to some rare Prince tracks, you’ll be out of luck: None of his actual music is available from the sites, since the organizers of the museum note they don’t have any ownership rights and want to keep the archival experience free to fans.