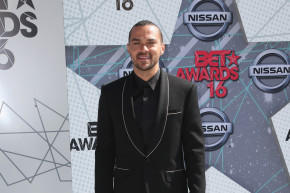 Some people have hurt feelings over Williams' speech at the BET Awards. Some people are also idiots 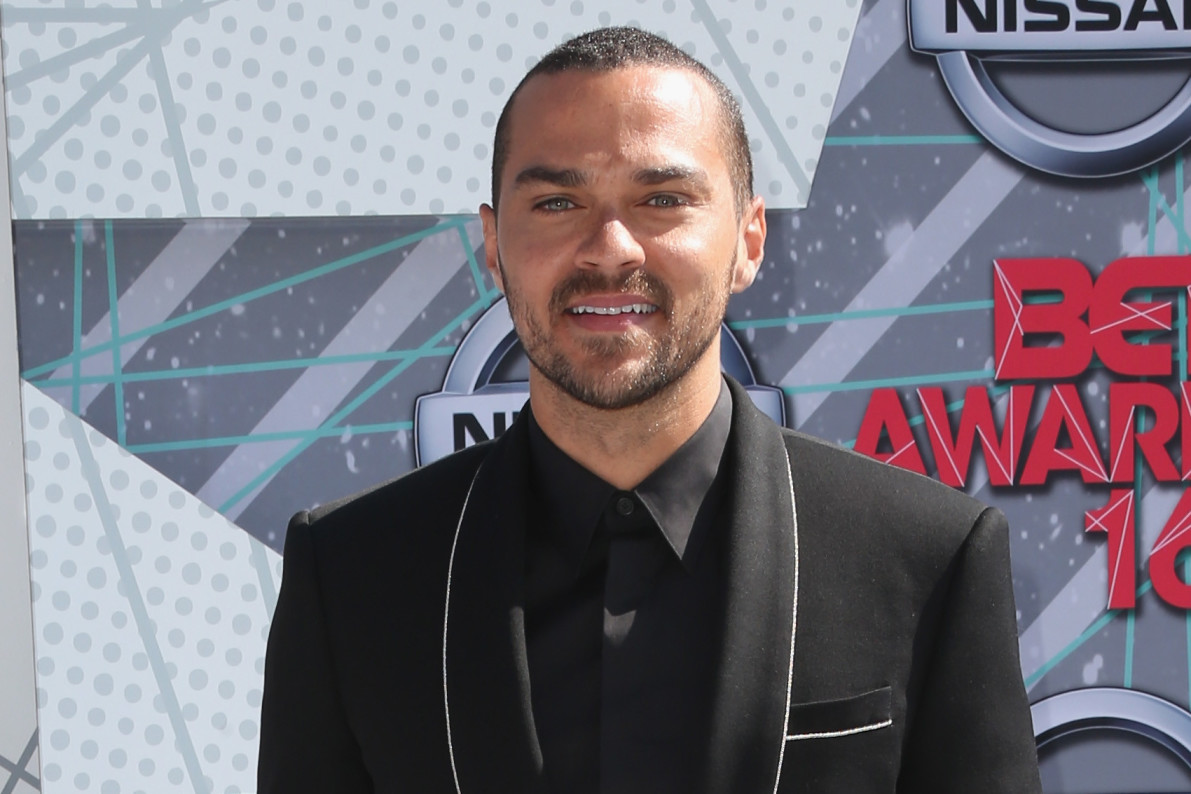 Jesse Williams’ impassioned BET Awards speech on race relations resonated with most rational people last week and immediately went viral, but now there’s some very public blowback coming at the Grey’s Anatomy star from the dark and racist corners of the internet. A Change.org petition calling for ABC to fire him popped up and currently has 5,245 signatures.

Williams, who has played Dr. Jackson Avery on the hit ABC show since 2009, has a long history of activism and has been a visible force in the Black Lives Matter movement. He was accepting the Humanitarian Award at the ceremony when he launched into a five minute long treatise on race relations. He criticized police brutality and cultural appropriation, and he promised action going forward:

“Now, what we’ve been doing is looking at the data and we know that police somehow manage to de-escalate, disarm and not kill white people every day. So what’s going to happen is we are going to have equal rights and justice in our own country or we will restructure their function and ours.”

The petition, which was created by “Erin Smith,” calls for his firing on the grounds of “racist, hate speech against law enforcement and white people.” Feeling as though she hadn’t fully stated her case, Smith continues:

“If this was a white person making the same speech about an African American, they would have been fired and globally chastised, as they should be, but there has been no consequences to Williams’ actions. There’s been no companies making a stand against his racist remarks and no swift action condemning his negative attitude. Why was Burke’s character fired from Grey’s Anatomy after his inappropriate homophobic slur, but nothing for Jesse Williams? Why the one-way street? Why the support for a hater? Why the hypocrisy? #AllLivesMatter All humans bleed the same color. #EqualConsequences4RacistBehavior”

But the very important thing to remember here is this: he isn’t going anywhere. This is only a half-baked online petition submitted by people with no industry clout. If this racist rallying cry is submitted to ABC, it will almost certainly be ignored, as it should be. After all, why would they fire Williams?

Williams gained a huge amount of positive attention in the last week, and unlike Isaiah Washington, who played Dr. Burke, Williams was not spewing homophobic slurs directly at his co-stars. It was a very different scenario than Williams’ strongly-worded—but not at all hateful—speech, and the two should not be equated.

What’s more, Shonda Rhimes, the creator of Grey’s Anatomy and a money-making machine for the network, publicly praised William’s speech after he gave it last week.

Just to make this even more of a circus, Isaiah Washington said on Facebook that he personally talked to Rhimes, who told him that she would not be firing Williams.

So, we can all relax. While it’s no surprise that the internet has its share of racists and cranks, their dumb petitions aren’t going to come between you and your weekly Grey’s Anatomy handsome doctor fix.