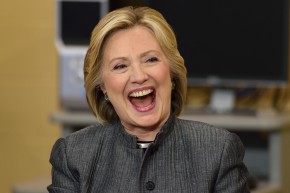 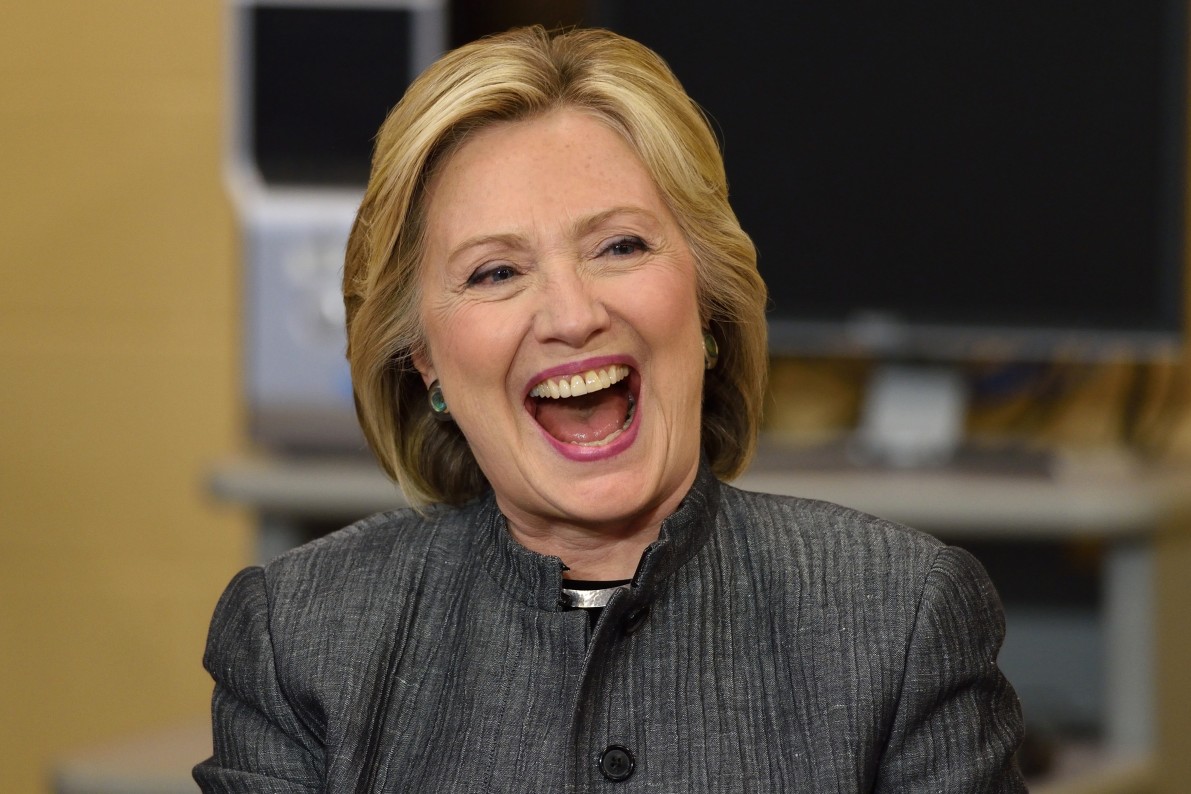 The FBI will not recommend that Hillary Clinton be indicted for her use of a private email server while she was secretary of state, FBI director James Comey announced Tuesday morning.

“Although there is evidence of potential violations … our judgement is that no reasonable prosector would bring such a case,” Comey said. “We cannot find a case that would support bringing criminal charges.”

While the FBI’s recommendation makes it much more likely that no criminal charges will be filed, Clinton is not out of the woods yet: The final decision on whether to indict her will be made by prosecutors at the Department of Justice. Comey said the FBI found 110 emails containing information that was marked classified at the time that they were sent or received—eight of which were considered top secret—as well as “several thousand” work-related emails that were not turned over.

While Comey said he believed that Clinton and her aides were “extremely careless,” he did not believe it was intentional and it was not widespread enough to recommend bringing charges.

The announcement comes days after Clinton met with FBI investigators for several hours in what was described by her campaign as a “voluntary interview.” Her use of a private email account for official business has been under scrutiny since its discovery in March 2015, with the Washington Post reporting that about 50 FBI agents were assigned to the case. More than 30,000 emails from that account have since been made public by the State Department.

Comey’s statement that some of the emails were classified runs contrary to Clinton’s assertions that she never sent or received anything marked classified on her private server, though some of them were marked classified after the fact. Her campaign’s fact sheet about the issue says she used a personal email “as a matter of convenience,” and that it was “consistent” with what her predecessors had done. But a report from the Office of the Inspector General (via Politico) released in May said that she “did not comply with the Department’s policies that were implemented in accordance with the Federal Records Act,” nor had she ever “requested or obtained guidance or approval to conduct official business via a personal email account on her private server”—which, the report says, she had an “obligation” to do.

U.S. Attorney General Loretta Lynch said last week that she would follow whatever the FBI and Justice Department decided was the best course of action regarding the Clinton emails, days after she had a private meeting with Clinton’s husband that raised questions over her impartiality.

The possibility that Clinton could face charges for her emails hung over her presidential campaign, with her presumptive rival Donald Trump frequently tweeting that she should be indicted and conservative-leaning media latching onto the possibility of an indictment that would prevent her from running for president.

President Obama is set to begin campaigning with Clinton this afternoon.