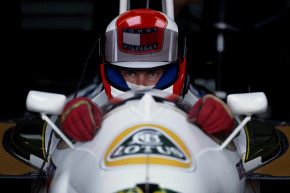 F1 Drivers Can Even See Faster Than You
By Joe Lemire

F1 Drivers Can Even See Faster Than You 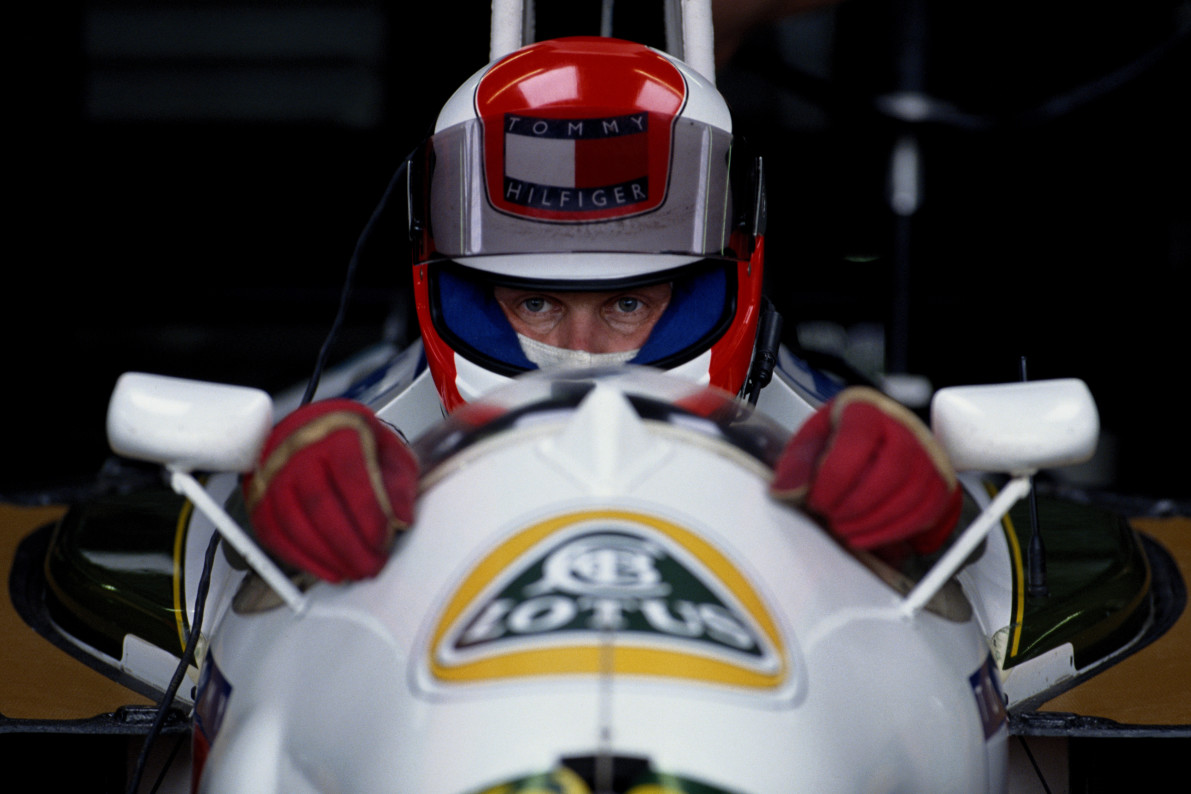 A reaction time of one-tenth of a second approaches the limit of human capacity. In the age of precise electronic timing, a sprinter who pushes off the blocks in less than a tenth of a second after the sound of the starting pistol has made a false start violation, according to track and field rules.

When the news report replicated a start, Hulkenberg pressed his foot to the floor in just less than a tenth of a second—somewhere between 9 and 10 milliseconds—after the starting light flipped from red to green. The program included this validating nugget for all motorists who suspect that everyone else driving is a doddering idiot worthy of their road rage: the average person takes five-tenths, or a half, of a second for their eyes to check the mirror for merging traffic and return to the road, five times longer than Hulkenberg’s one-tenth.

The other lesson of this analysis is that the human eye can only truly focus on a relatively small area in the field of vision. One’s peripheral vision is the product of rapid eye movements intaking information and the brain rapidly processing it. Anyone who has been behind the wheel on the highway has checked the rear and side mirrors while making sure the odometer isn’t more than 8-to-10 mph over the speed limit (maybe more in some states), all while staying in one’s lane. Of course those are just the safe drivers: in reality, everyone is also texting and/or talking to passengers while eating french fries and combing their hair, too. (Now that’s a person whose rapid eye movements need studying, but I digress.)

When Hulkenberg is asked how much he considers his visual process, he tells Sky Sports that he really doesn’t at all, calling it all “very natural” and his decision-making to be done “instinctively.” Just because it’s not conscious doesn’t mean it can’t be trained, however.

That is the drive behind the emerging field of high-tech vision training. While one’s visual acuity—i.e. one’s 20-whatever assessment on the big E chart—can’t be improved, eye muscles and the brain’s processor can be trained to improve. Saccadic eye movements, the rapid shift between fixated points, can be shortened.

Further diagnostics of athletes’ innate mental algorithms while competing can, perhaps, lead to skill isolation and improvement. As discovered by Dr. Khizer Khaderi, an academic neuro-ophthalmologist turned vision startup founder, baseball hitters tracking pitches use the retinal ganglion cells (neurons linking the eye to the brain) responsible for color and detail more than the ones that discern motion. That led to a video simulator in which hitters can train the specific cells involved in the act of hitting.

In F1 racing, Hulkenberg actually did spend some time focusing on a singular point when negotiating tight turns. He’d identify the apex over his front turning wheel, while neglecting the road in the distance, all while his brain judged the maximum speed his car can maneuver the corner without spinning out.

Such eye-tracking research may lead to improvements in athlete performance. Failing that, it’ll at least give us normal folk the chance to share the vantage point of what it’s like to drive an F1 car 200 mph. Then again, this will all become moot soon enough when Google and Tesla drive us everywhere.