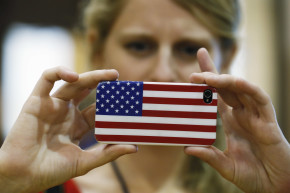 New Software Could Turn Your Phone Into A Lie Detector

It might not ever hold up in a court of law, but NuraLogix's tool could be useful in the classroom 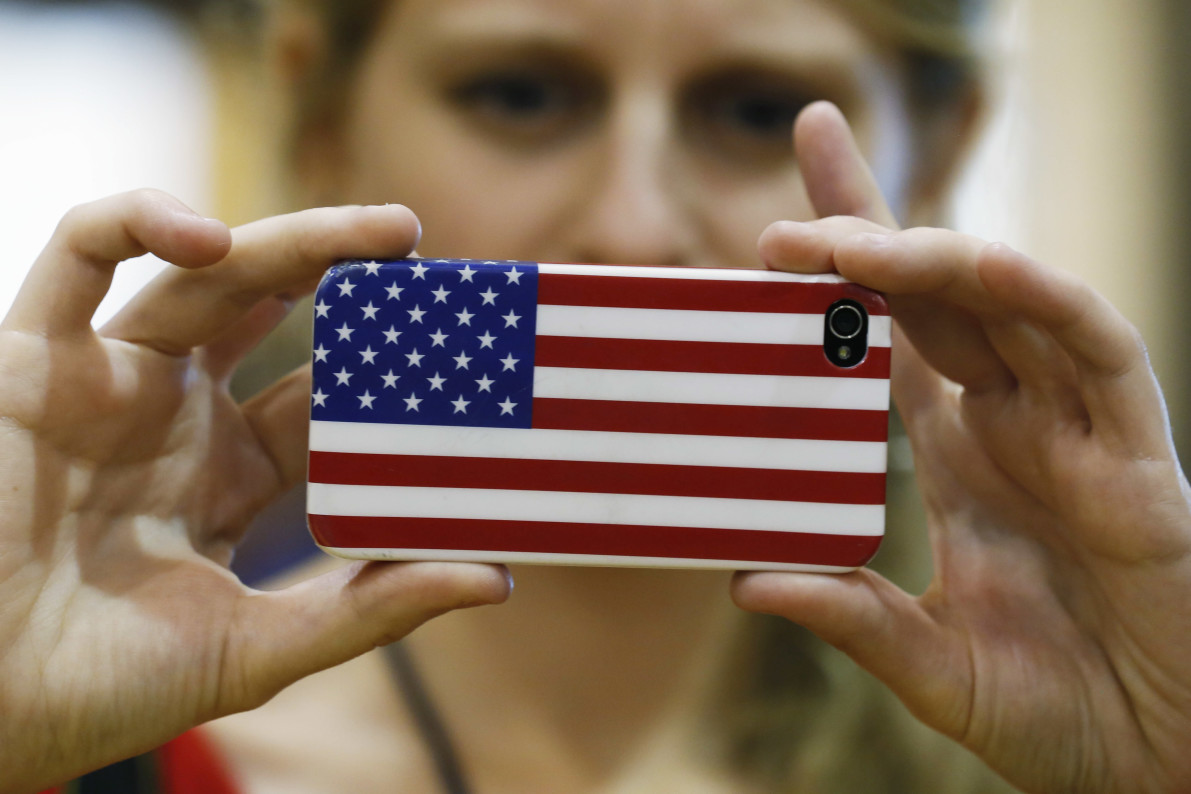 Using your phone to tell if someone is lying to you sounds both exceedingly convenient and deeply creepy. But like it or not, it could be a reality. A start-up in Toronto called NuraLogix is aiming to adapt its image processing software for smartphones to be able to read facial blood flow and detect hidden emotions, including deception. If all goes according to plan, this strange fantasy could soon be a reality.

NuraLogix’s software is known as Transdermal Optical Imaging and was created by Kang Lee, a developmental neuroscientist at the University of Toronto. Lee told Motherboard that it works by reading the changes in blood flow that we all experience in our faces when we feel different emotions. Each feeling results in a unique blood flow pattern, and we have no control over them–so they’re the ultimate tell.

Lee’s team used machine learning algorithms to track the changes in blood flow using videos of people’s faces. The idea is that you can use your phone to record the face of whomever you’re trying to decode, and the software can then compare that footage with established blood-flow signatures and tell you what emotions they’re experiencing.

While the idea of being able to tell if someone is lying to you is obvious, the app could have almost endless uses from marketing to dating. Lee suggests educational settings might benefit from it, “A lot of our students have math anxiety but they do not want to tell us, because that’s embarrassing.” But if teachers could use the software to figure out who was anxious in their classrooms, they could intervene more effectively.

Of course the accuracy of a technology of this is still highly questionable—Lee himself admits that this isn’t accurate enough to hold up as evidence in a court of law—and plenty of other past attempts at lie detection have fallen flat.  So don’t fret that your little white lie to get out of a lunch with an annoying colleague will land you in jail. But for those of you who are dying to get a read on your first date’s real feelings about you or to figure out if your teenager was really sleeping over at her BFF’s house last night, you could have the answer at your fingertips in just a few short years.