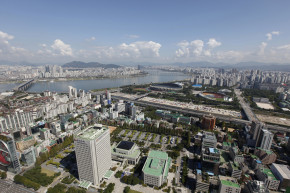 South Korea, Netherlands In A Race To Be The First IoT Country
By Brian Patrick Byrne

South Korea, Netherlands In A Race To Be The First IoT Country

More than four million things could be connected to the network by the end of 2017, a mobile network operator in South Korea says 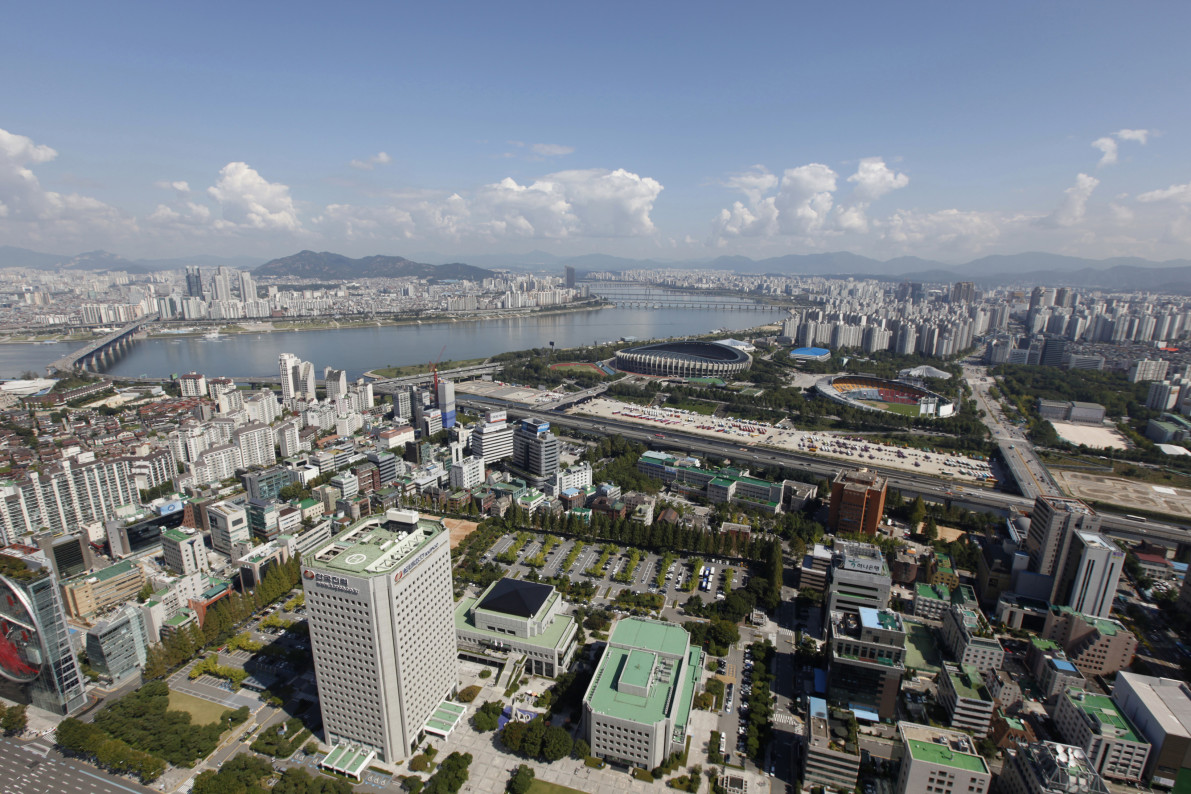 South Korea has launched its first Internet of Things (IoT) network, wireless communications company SKTelecom announced on Monday. Samsung, which helped build the network, had previously pegged it as a “world-first,” but it may have been beaten to the punch by the Netherlands.

The Netherlands, though, appeared to have won the IoT race by just a few days. Dutch telecommunications company KPN said its own network for IoT connectivity became available across the European nation on June 30. KPN said that made the Netherlands “the first country in the world” to launch a nationwide network for the Internet of Things, which is an emerging network of everyday objects that connect to the internet.

In South Korea, the service is made possible in part by a proprietary low power wide area networks (LPWA) technology called LoRa. Such networks are designed to transmit data between battery-operated devices over many miles while using little power, technology website Mobile World Live reported. The network also uses a nationwide LTE-M network, which is used for machine-to-machine communication and was rolled out in March.

SKTelecom said it will invest $86 million by the end of 2017 to develop “innovative” in-house IoT services, focusing on metering, tracking, and monitoring. Among the services is Advanced Metering Infrastructure (AMI), which allows utilities companies to control metering devices connected to the network, and accurately monitor them.

The company said it is also developing services “to identify and track the location of vehicles, people/things, and assets,” and plans to launch a wearable device “designed to enhance the safety of children and the elderly” this month. SKTelecom said its monitoring technology will be “capable of controlling and managing manufacturing/public/commercial facilities,” such as monitoring the level of hazardous substances in the atmosphere.

It also plans to launch a partner program to train other developers to produce IoT technology, and is giving away 100,000 LoRa modules that allow for IoT connectivity for free.