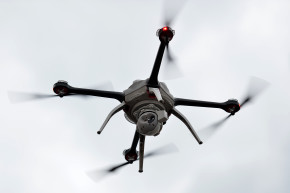 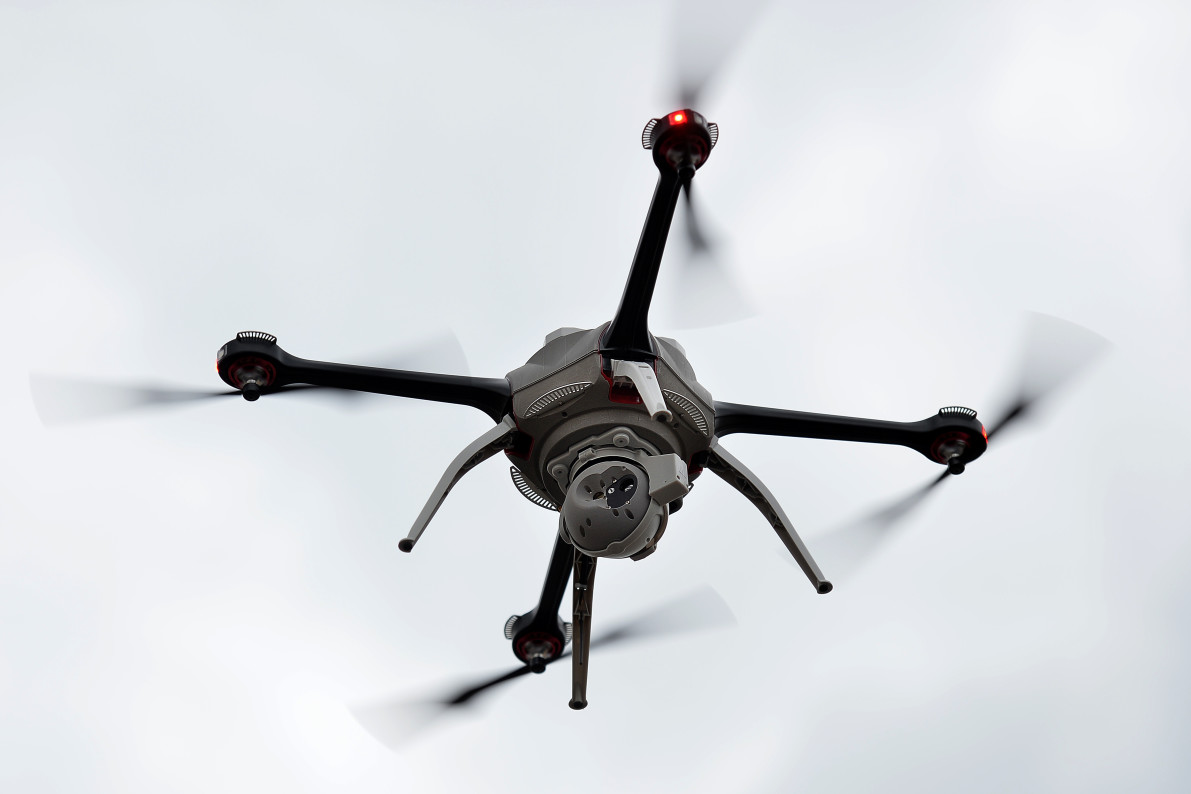 Police in London are considering using drones to chase moped-riders suspected of theft.

The use of drones is just one method of pursuit London’s Metropolitan Police is reviewing, deputy commissioner Craig Mackey said at a meeting of the Police and Crime Committee, which is part of an elected authority that oversees the actions of the city’s mayor.

Mackey said there were dangers in pursuing thieves who use mopeds, and that crime involving the vehicles is on the rise, according to the London Evening Standard, a local daily newspaper, reported on Monday.

Last month, an investigation revealed that a London teenager who died in a fatal collision in 2014 while driving his moped knew that he was being chased by two unmarked police cars. The 18-year-old was found to be carrying cannabis and three mobile phones, The Guardian reported.

Earlier this year, another 18-year-old died when his moped collided with a van as he was being chased by two cars and a police helicopter in London. Police were responding to a string of mobile phone thefts in the area, and started a chase, but the teenager refused to pull over, the London Evening Standard reported in February.

“The possibilities of unmanned aerial vehicles to tackle suspects using two-wheeled and four-wheeled vehicles to commit crime are currently being discussed at a national level by the National Police Chiefs’ Council’s steering group and the Centre for Applied Science and Technology,” the Metropolitan Police said.

In January, The Times, a London-based national newspaper, reported that some police forces were planning to use drones to search for missing persons, as well as during protests and sieges and in burglary investigations. Over a quarter of England and Wales’ 43 police forces were considering the use of drones, noting they are often more efficient than officers, police dogs, and helicopters, The Times reported.