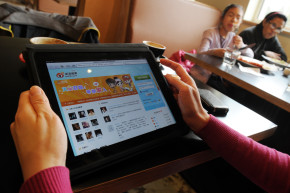 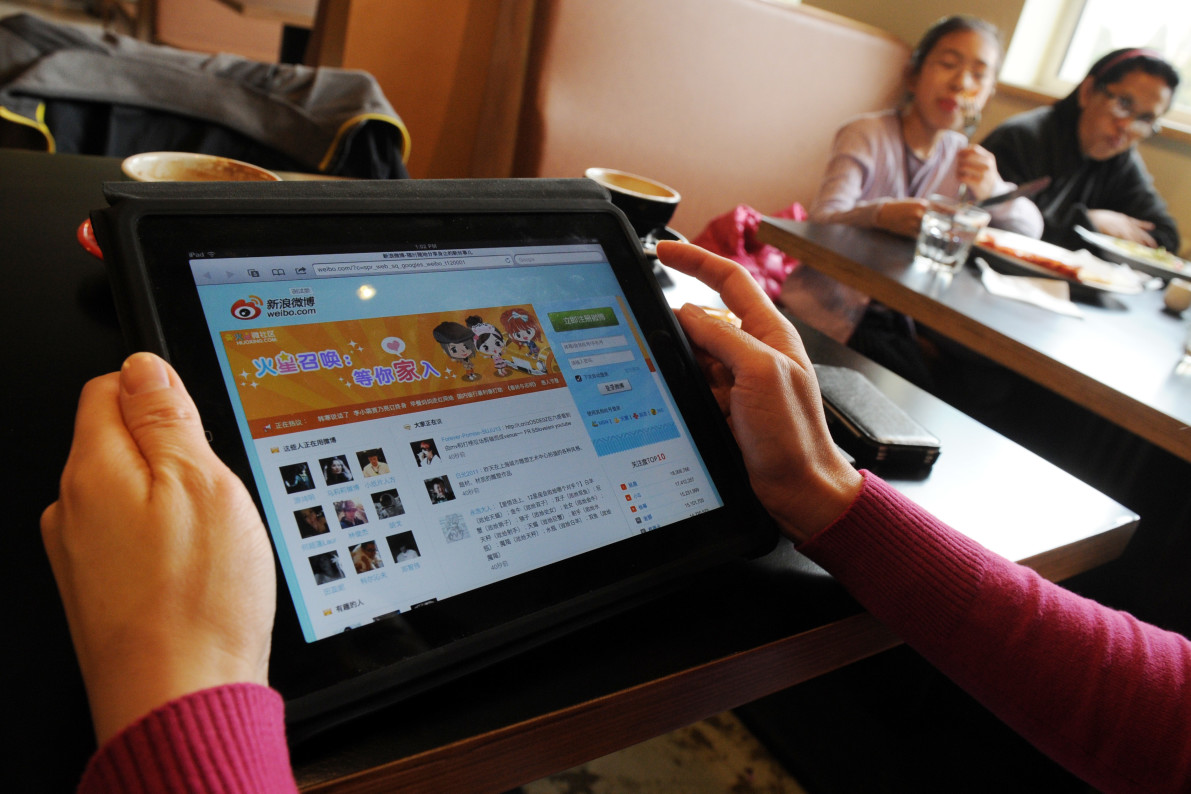 China banned news websites from publishing stories based on unverified social media posts in a bid to stop the spread of “hearsay.”

“It is forbidden to use hearsay to create news or use conjecture and imagination to distort the facts,” the Cyberspace Administration of China, a government agency, said on Sunday, The Guardian reported.

The regulator said news websites have to accredit sources for stories based on social media reports, and stated that publishers “are banned from fabricating stories or distorting facts,” according to the state-run Xinhua news agency.

“All levels of the cyberspace administration must earnestly fulfill their management responsibility for internet content, strengthen supervision and investigation, severely probe and handle fake and unfactual news,” The Guardian reported the regulator as stating.

Last month, the Cyberspace Administration of China announced it was taking steps to “cleanse” comment sections on news websites, claiming messages that challenge socialism, endanger state security, and show hated for ethic groups are “extremely detested” by the public.