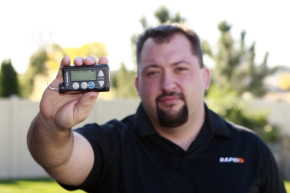 Expect To See A Fully Functioning Artificial Pancreas By 2018
By Joshua A. Krisch

Expect To See A Fully Functioning Artificial Pancreas By 2018

A study suggests that an artificial pancreas, capable of monitoring blood glucose levels and adjusting insulin levels, will soon hit the market 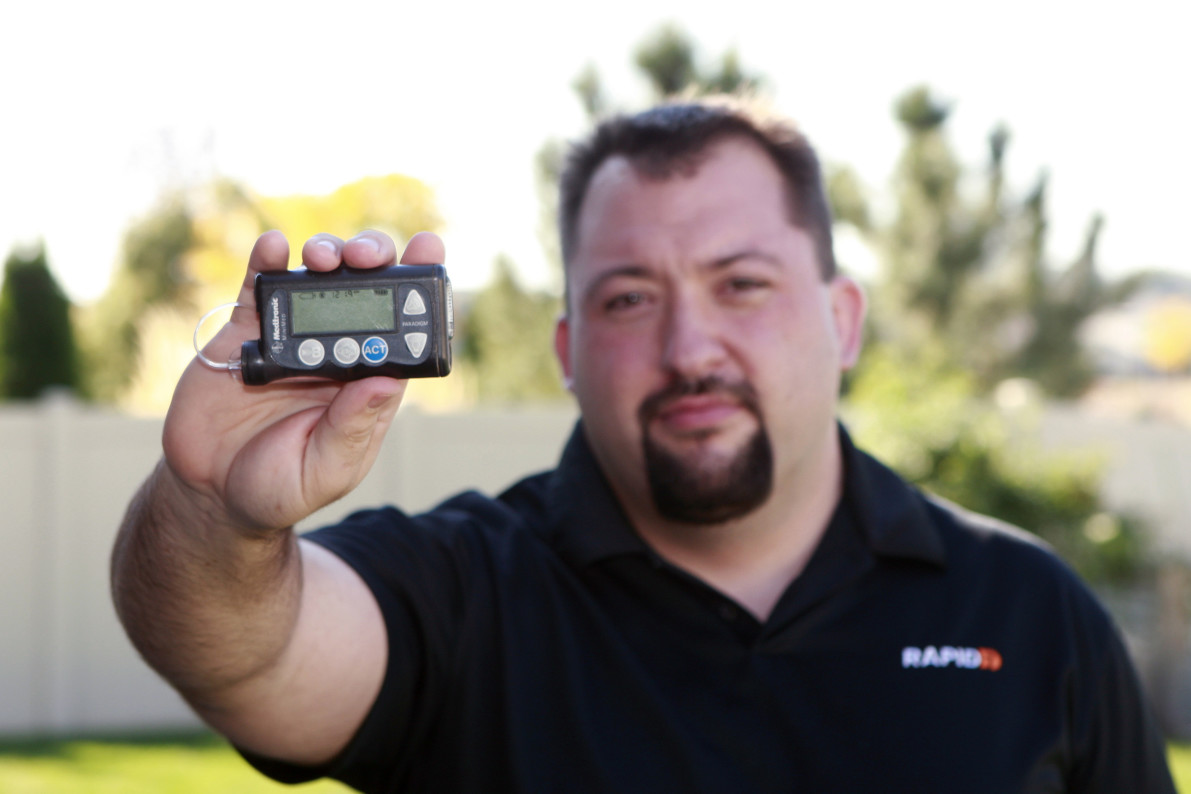 This insulin pump could one day be replaced by an artificial pancreas. — REUTERS
By Joshua A. Krisch
Jul 05, 2016 at 5:48 AM ET

Diabetics, rejoice: Science intends to deliver an artificial pancreas—capable of helping patients with Type I diabetes automatically monitor their blood glucose levels and receive the right amount of insulin—by 2018.

“Significant milestones moving the artificial pancreas from laboratory to free-living unsupervised home settings have been achieved in the past decade,” says a study recently published in the journal Diabetologia. “Given the challenges of curative cell based and immunological therapies, [the artificial pancreas] provides a viable alternative for pancreatic endocrine replacement therapy and have a continuing innovation potential.”

More Coffee And Diabetes: Cure, Cause Or No Effect?

Roughly 1.25 million children and adults in the United States suffer from Type I diabetes, according to the American Diabetes Association. The condition arises when cells within the pancreas stop producing insulin, a hormone that helps keep the body’s level of glucose, a sugar molecule, in check. Without insulin, blood glucose levels can become dangerously high. Type I diabetes patients must take daily doses of insulin, either through injections or an insulin pump, simply to keep their blood sugar levels where they belong. The effort requires constant vigilance, and can be quite stressful. Simply falling asleep or eating a slice of pizza are activities that carry a mortal risk for diabetics.

The idea behind the artificial pancreas is to create a single, closed loop system that can attach to clothing and automates blood sugar management. An artificial pancreas would (much like the average, healthy pancreas) monitor blood glucose levels constantly, and deliver precisely the right amount of insulin automatically. Various medical technologies have been inching toward this goal for years. Insulin pumps and continuous glucose monitors each exist, separately, to help diabetics manage their condition. But until now, these two components have remained separate—and stressful—for diabetics. Early trials of artificial pancreases suggest that closing the loop by connecting the insulin pump to the glucose monitor could change lives.

“Users have been positive about how use of an artificial pancreas gives them ‘time off’ or a ‘holiday’ from their diabetes management,” the authors of the study published in Diabetologia write. “Since the system is managing their blood sugar effectively without the need for constant monitoring by the user.”

Several studies have investigated the possibility of a closed loop artificial pancreas, and all models have the same three basic components. First, there’s a continuous glucose monitor, which is calibrated and then placed under the skin to provide regular updates about the patient’s blood glucose levels. Second is the all-important control algorithm, which consists of software that receives information from the glucose monitor and and performs a series of mathematical equations to figure out exactly how much insulin is needed. In some models, the control algorithm runs on a cell phone—in others, it’s embedded under the skin as well. And finally, there’s the infusion pump which delivers insulin based on information sent from the patient’s cells to the glucose monitor, from the monitor to the software and from the software to the pump.

Here’s a diagram showing how the system works, courtesy of the FDA:

Meanwhile, the researchers argue that the technology and trials needed to approve an artificial pancreas are effectively already done—all that remains is formal approval from federal agencies. “Evidence from transitional and home studies is encouraging, demonstrating progress towards real life closed-loop clinical use,” the authors write. But the actual timeline, “will largely be dependent upon regulatory approvals (but there is a reassuring attitude of regulatory agencies such as the US Food and Drug Administration towards these therapies) and whether infrastructures and support are in place for the healthcare professionals providing clinical care.”