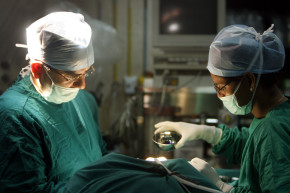 Stage direction, scripting, and more convincing theatrics could help doctors deliver the full benefits of the placebo effect to their patients, a study suggests 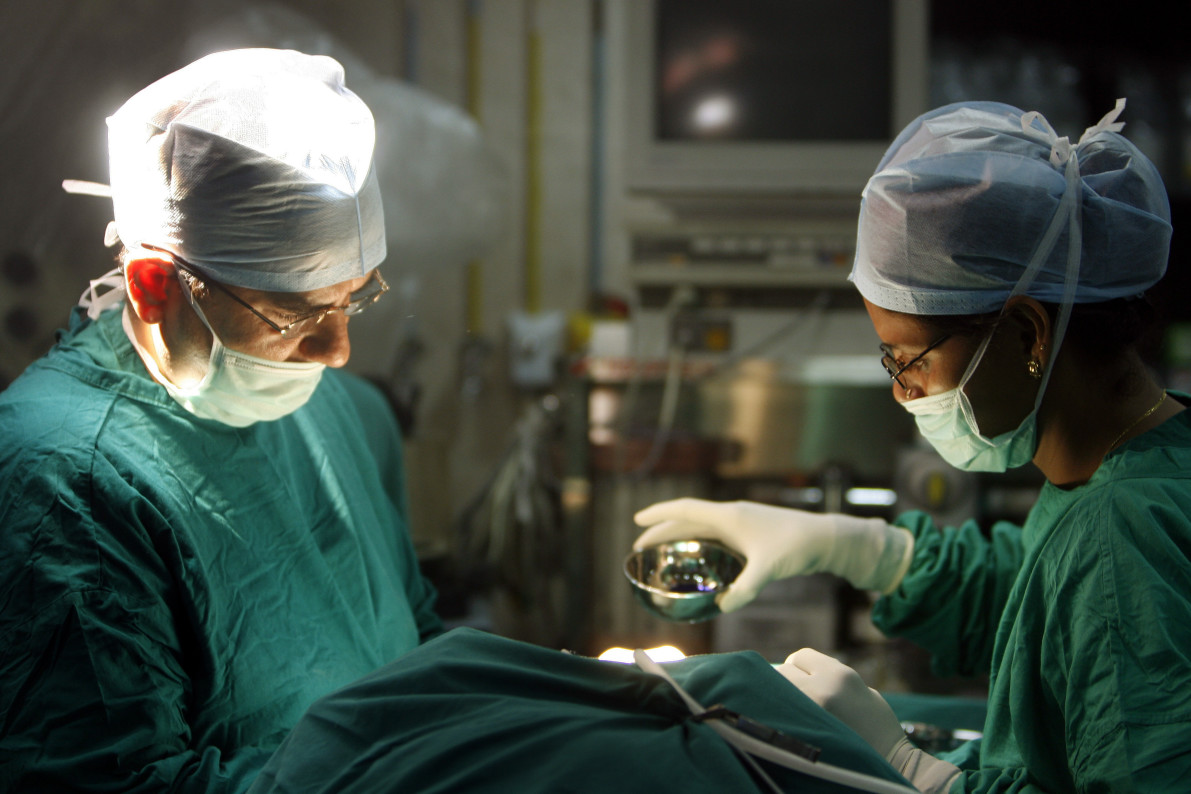 Here’s a secret that shamans and naturopaths don’t want you to know: sometimes, when a faith healer attends to your personal medical needs and exudes confidence, you will get better. It’s all part of the placebo effect—sham cures work, because our brains are wired to help us cure ourselves. But what if physicians, armed with safe and effective treatments, could harness the same power of suggestion that has been a boon to witchdoctors for centuries?

What if a real pill could function as well as a sugar pill?

Enter theatrical medicine. In a new study published in the journal Frontiers In Psychology, scientists report that patients have significantly better outcomes when their physicians are given stage directions and scripts that manipulate the placebo effect. “Our study demonstrates that it is possible to construct reproducible performance scenarios for doctor-patient encounters using theatrical performance tools, which can significantly alter pain threshold,” the authors write. “Structured manipulation of physician’s verbal and non-verbal performance, designed to build rapport and increase faith in treatment, is feasible and may have a significant beneficial effect.”

Although con artists have been cashing in on the placebo effect for generations, the modern use of the term arose shortly after World War II with an anesthetist named Henry Beecher. Beecher was serving in Italy during the war when his morphine supply ran low and, in desperation, he began injecting wounding soldiers with saltwater solutions while telling them that they were receiving morphine. Remarkably, the sham morphine worked almost as well as the real thing, and prevented many soldiers from going into shock.

Beecher later published extensively on his discovery, including one 1955 paper that suggested the placebo effect could be harnessed to improve drug discovery and testing. Congress took notice and, on the heels of the birth defect thalidomide crisis of 1962, passed the Food, Drug, and Cosmetic Act which, among other things, required Big Pharma to demonstrate that all new drugs were better than a placebo, or sugar pill.

In recent years, however, scientists have begun to think of the placebo effect in a slightly different light. If it works so well that wounded soldiers can be assuaged with saltwater—if it works so well that inert drugs can pass clinical trials on faith alone—perhaps it can be harnessed to improve healthcare. In fact, some researchers are beginning to cautiously support scientifically shaky branches of alternative medicine, purely because placebo seems to work. (Others are still fighting tooth-and-nail for evidence-based medicine).

In this new study, researchers explored a novel question—could physicians using evidence-based medicine still take advantage of the placebo effect by paying more attention to their interactions with patients? For the study, 122 healthy volunteers were subjected to “pain” in the form of the classic cold pressor test (their hands were immersed in freezing water for one minute). They were then given a placebo cream by a doctor, impersonated by an actor. Although all patients received the same “pain” and the same “medicine”, the actors alternated between two performance styles, each with unique scripts and stage directions.

The first script was a typical, cut-and-dry doctor’s visit. The actor briefly and simply took the patient history and described the cream. The stage directions instructed the doctor to sit at his desk throughout the encounter, make minimal eye contact and type notes. The second script was far more exciting, and based loosely on healing rituals performed by shamans (sans mention of the supernatural). The actor was personal, attentive and used imagery when speaking to the patient. The stage directions indicated free movement around the room, eye contact, and deliberately touching the patient throughout the visit. The actor also told the patient that each cream was tailored to an individual based on their personality, and then examined a variety of creams before choosing the “right” cream for him or her.

Although all patients received the same healing cream, those who met with the shamanistic actor were far more likely to report that their pain subsided quickly and that the cream worked. The results suggest that the placebo effect—in the form of theatrics and vague references to shamanism—can work remarkably well even in a clinical setting.

“Future studies using performance tools in clinical trial settings could demonstrate the potential of borrowing performance principles and techniques from traditional healing and applying them to physician–patient encounters in Western medicine,” the authors write. “Performance tools could thus eventually be incorporated into the systematic training of physicians and medical students.”