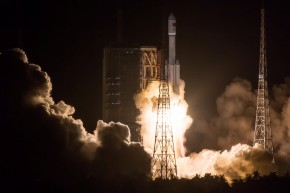 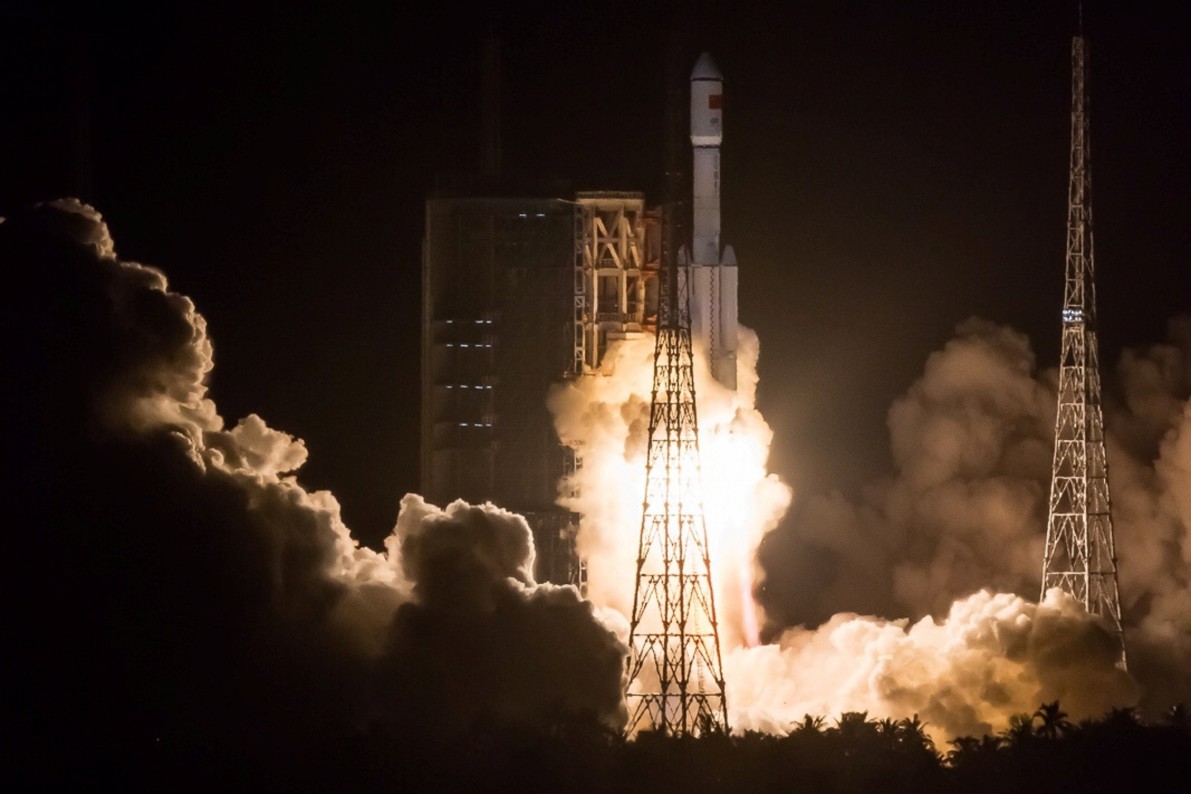 “The injection process was stable, and measurement and control were precise,” the Chinese university that developed the refueling system said, according to China’s official press agency Xinhua.

Xinhua reported that only a few countries have started experiments with in-space refueling, a process it describes as “similar to air refueling for planes.” The technology could offer both practical and financial benefits, including making it possible for satellites to remain in orbit for longer periods of time.

More China Is Crushing The U.S. In The Supercomputer Race

The successful refueling mission was announced on Thursday, several days after China launched the Long March-7 from its new space port in Wenchang—the first of four launches set to take place over the next 10 months, Xinhua reports. The press agency also said China’s mission to Mars will begin around 2020.

In June, NASA said it was working toward launching technology capable of refueling an orbiting satellite by 2020. “In May, NASA officially moved forward with plans to execute the ambitious, technology-rich Restore-L mission, an endeavor to launch a robotic spacecraft in 2020 to refuel a live satellite,” NASA said on June 23. “Beyond refueling, the Restore-L mission also carries another, weighty objective: to test other crosscutting technologies that have applications for several critical upcoming NASA missions.”