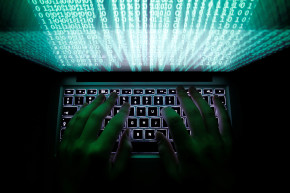 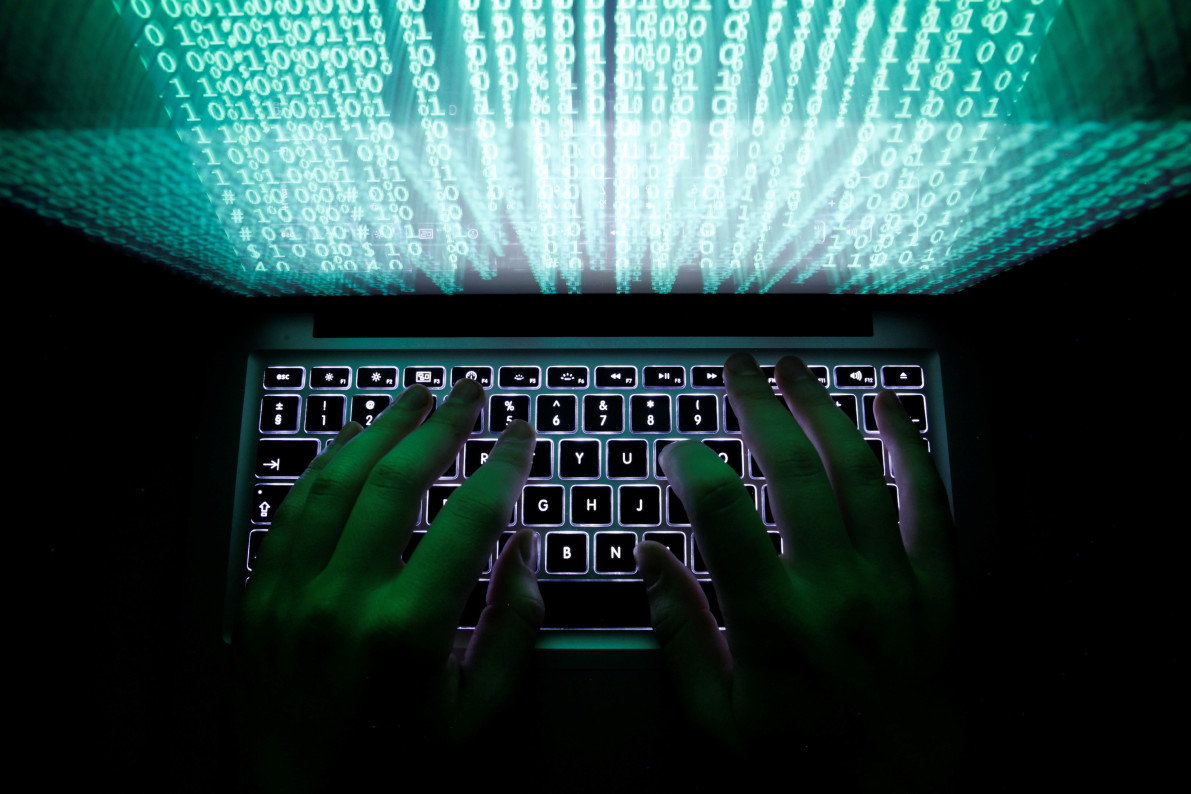 The United Nations Human Rights Council on Friday condemned countries that limit or block internet access. Although the resolution is legally nonbinding, it could help strengthen public expressions of disapproval against states that actively black out the internet.

The resolution, passed by the 47-member council, “Condemns unequivocally measures to intentionally prevent or disrupt access to or dissemination of information online in violation of international human rights law and calls on all States to refrain from and cease such measure.” In the past, the council passed resolutions in 2012 and 2014 reasserting people’s digital rights, though this one specifically targets internet shutdowns.

Internet blackouts are well-documented in countries such as China and Turkey, which recently made headlines for blocking social media and news sites in the aftermath of a deadly terrorist attack. Digital rights group Access Now recorded at least 15 shutdowns around the world in 2015, and has already recorded 20 shutdowns in the first half of this year.

“This resolution marks a major milestone in the fight against internet shutdowns. The international community has listened to the voices of civil society—many of whom have suffered under shutdowns themselves—and laudably pushed back on this pernicious practice,” said Deji Olukotun, Senior Global Advocacy Manager at Access Now, in a statement. “Shutdowns harm everyone and allow human rights crackdowns to happen in the dark, with impunity. Citizens can’t participate fully in democratic discourse during elections. The Human Rights Council’s principled stance is a crucial step in telling the world that shutdowns need to stop.”