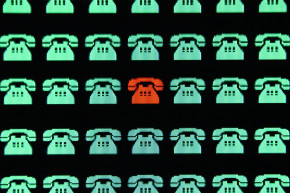 US Government Approved 100% Of Wiretap Applications In 2015 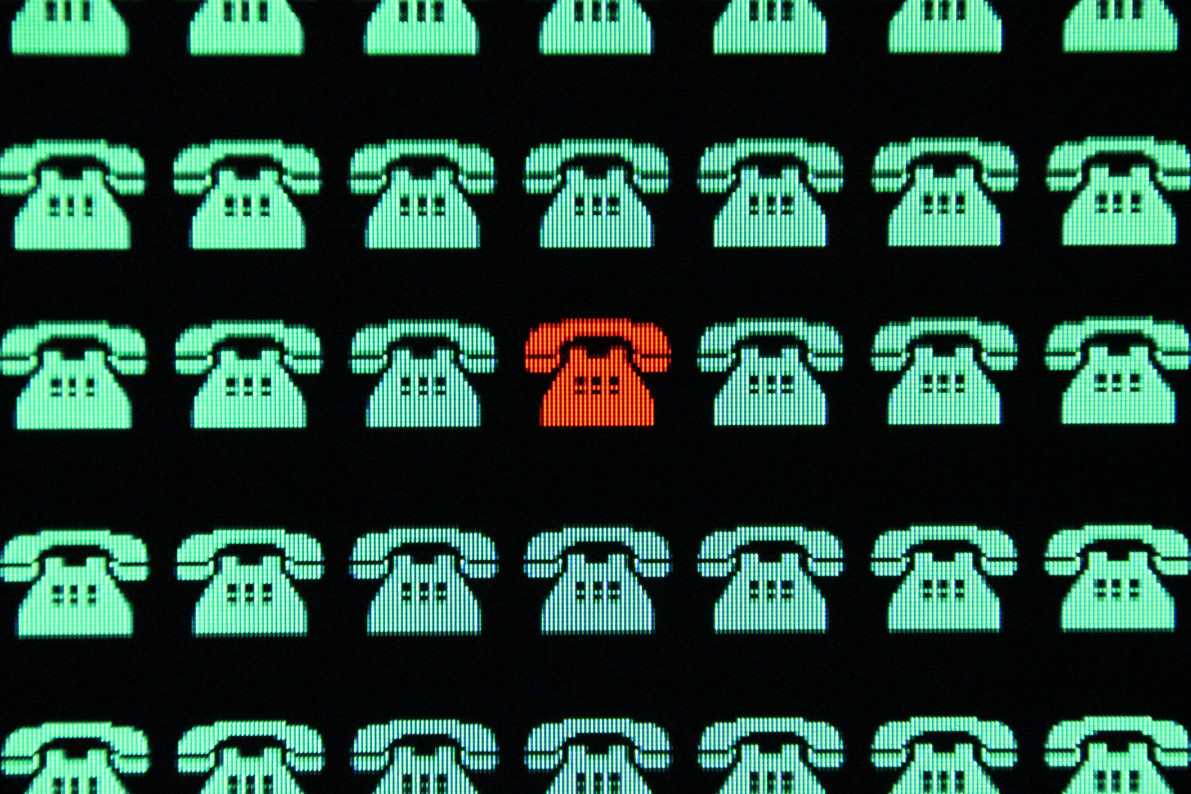 A ten-year study of how state and federal law enforcement wiretaps suspects shows that the government is extremely efficient at the practice, and is only getting better.

The new report, conducted by the Federal Judiciary, looked at the prevalence of the FBI and state and local police petitioning for a warrant to surveil someone. Methods range from tracking their computer activity to bugging a home telephone or a room, though it overwhelmingly—96 percent of the time 2015—meant tracking or listening to their cell phone calls. It has become a common enough practice that in a ten-year span, a wiretap request has been denied only eight times, and never more than twice in a year. According to the report, “No wiretap applications were reported as denied in 2015.”

And while the number of wiretaps that courts approve has steadily risen over the past decade, to the point where they’ve more than doubled from 1,774 in 2005 to 4,148 in 2015, wiretapping has become a more cost-effective process.

Of note is that despite FBI director James Comey’s repeated insistence of an endemic of terrorists and other criminals “going dark”—using chat programs that use end-to-end encryption, like iMessage or WhatsApp, making it impossible to easily understand a wiretapped message—only six federal wiretaps were reported encrypted in 2015, and two of those were successfully decrypted. It’s rare at the state level, too: 22 instances of intercepted information being encrypted were reported in 2014, but only seven in 2015.