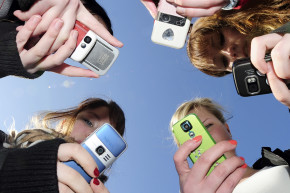 Internet-Savvy Teens Are Bad At Romance
By Tracy Moore

Internet-Savvy Teens Are Bad At Romance 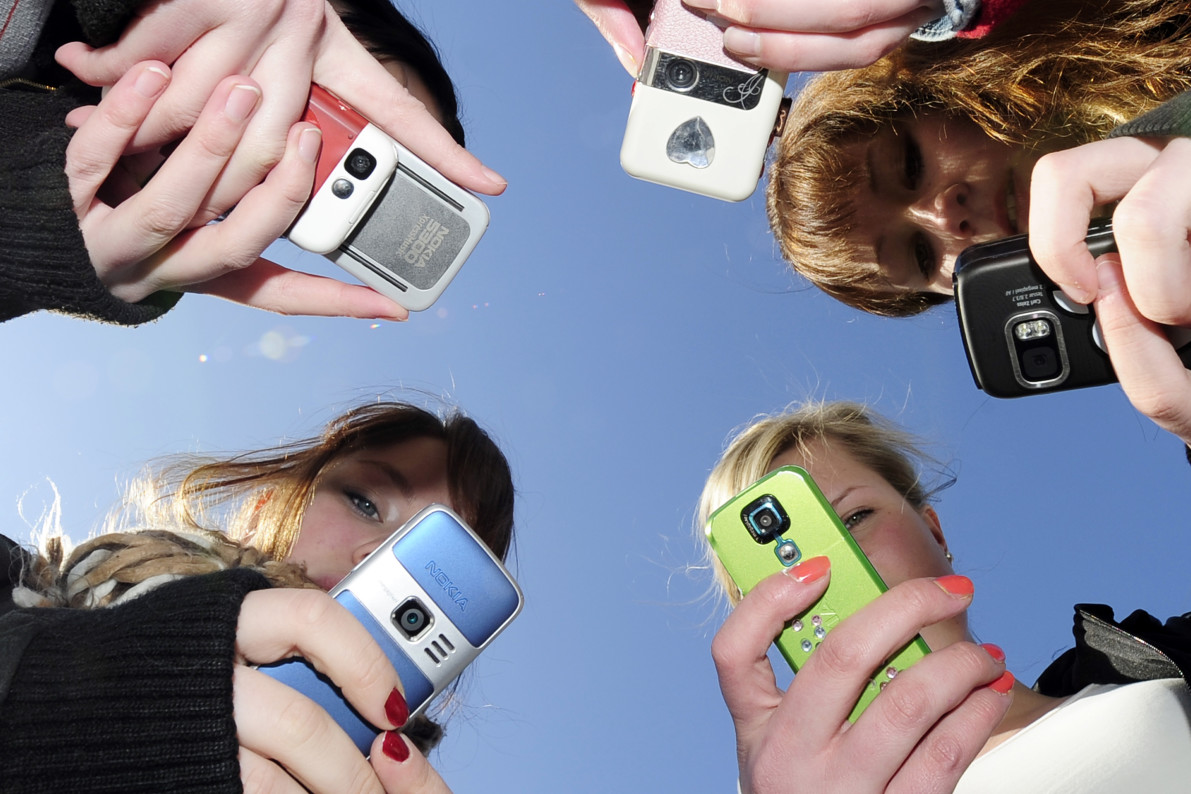 Time to buy your teenager a landline: A study measuring the interpersonal competency of 487 adolescents in romantic relationships found that teens who primarily used Facebook, texting, or other social media over phone calls or IRL hangs, are worse at relationships.

The researchers acknowledge first and foremost that this is simply how we live now. A 2015 study they cite from Pew Research Center found that some 89 percent of teens use social networking, and 92 percent text their significant others. But because these mediums completely eliminate nonverbal cues—tone, facial expression, body language—researchers wondered how teenagers would navigate the more turbulent moments in a relationship without those data points to guide them.

The study, published in the Journal of Research on Adolescence, surveyed middle schoolers in three low-income, rural areas about how often and via what medium they interacted with their significant others in order to measure two aspects of relationship skills: negative assertion—(“the ability to assert displeasure with others or stand up for oneself”) and conflict management (“the ability to work through disagreements and solve problems”). Then they followed up a year later.

About a third of the group said they talk every day to their significant other, using technology about half the time, and in person or on the phone the other half. The next third primarily used in-person time or phone calls to stay engaged, while the final third used pretty much only technology.

The study found that the third group of teens, those who mostly texted or chatted online with partners, had lower levels of negative assertion and conflict resolution. What’s more, the tech use preceded the lower competences, not the other way around: Teenagers who said up front they were already bad at negative assertion and conflict resolution did not find themselves using technology more a year later. In other words, this wasn’t just about teens who were already bad at romance finding less personal ways to interact to avoid those deficits. The more any teens only relied on technology, the less they developed those specific skills.

Another revelation: The association between heavy tech use and being bad at romance was particularly strong for boys. As the researchers note, existing research that shows girls develop the ability to navigate conflict earlier than boys, and therefore, go into relationships better equipped to handle tough moments.

While it’s unlikely this will make the teens of the world put down their phones, maybe they’ll start calling instead of texting when they have a problem with bae.