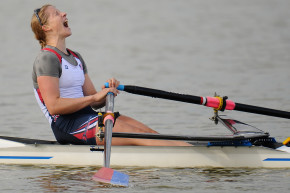 Don't believe the media hype. The seamless garments are indeed innovative—but for comfort and performance, not bacterial protection 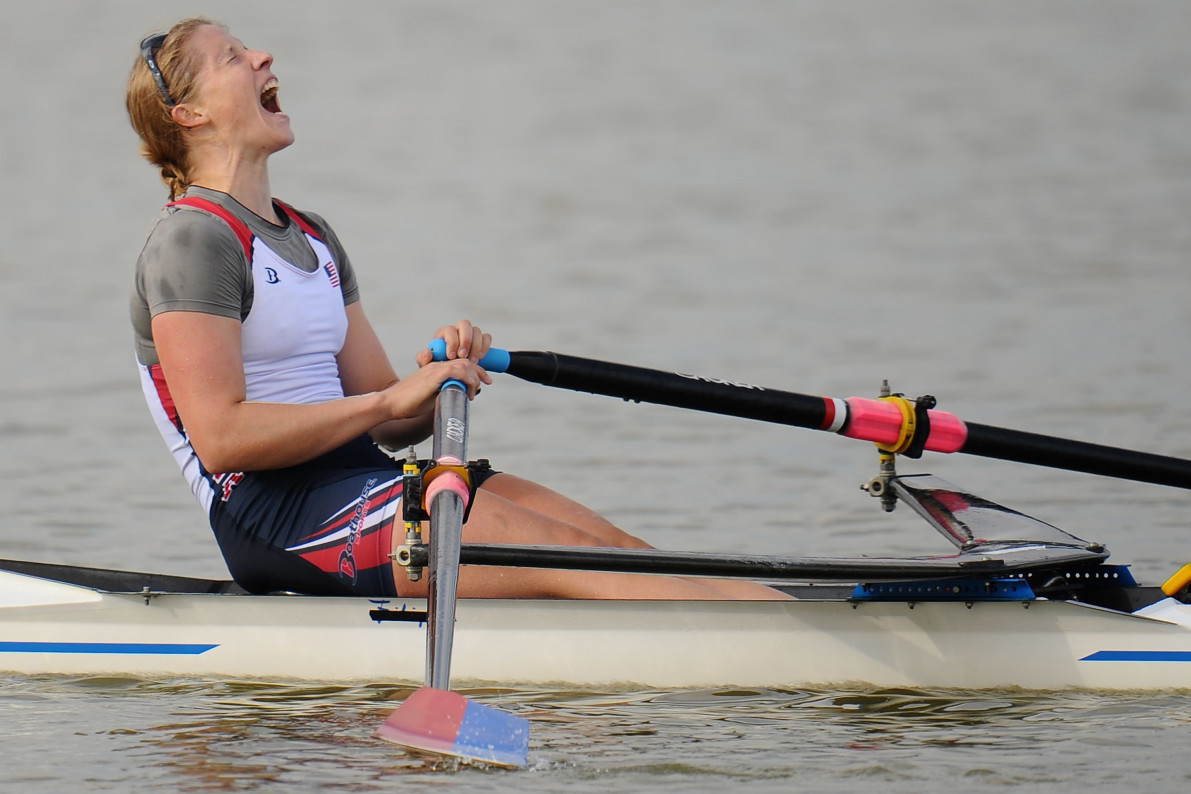 The water venues for the Summer Olympic Games in Rio de Janeiro are rife with raw sewage and viruses, antibiotic-resistant and flesh-eating bacteria, and most recently, parts of a mutilated human body. The Associated Press’ investigation deemed Rodrigo de Freitas lake—site of rowing and canoe races—to be the most polluted, with more than a billion viruses found in a liter of water.

So when Boathouse, the official supplier of U.S. Rowing apparel, unveiled its new high-tech unisuit the Olympians will use for training in Brazil, the media latched onto the word “antimicrobial,” and the spin cycle accelerated out of control.

The problem with these headlines, according to the man who designed the unisuit, is that none of this is really true.

“I’ve offered no claims to that effect at all,” Mark Sunderland, a textile engineer and the Robert J. Reichlin High-Performance Apparel Chair at Philadelphia University, said. “It’s overblown.”

Indeed, the rowers aren’t suddenly going to turn into Captain Planet. The suit’s antimicrobial finish was “an afterthought” in the otherwise truly innovative sewing, material, composition, and manufacturing of the garment—more on this real story later—and they were never even designed for use in Brazil.

“The Olympics weren’t even part of the thought process at all,” said Sunderland, who approached Boathouse with his independent research before knowing the Philadelphia-based company was even the official Olympic supplier.

The antimicrobial qualities are an ancillary attribute one can find on the tags of plenty of commercially-available sportswear, he said. Sunderland declined to say which chemical was used but said it’s commonly used in Lululemon attire and other sporting goods with a close fit to the skin. He added that the suit is “going to offer some level of protection,” but he clarified that he’s not a textile chemist.

“The waters in Rio are, based on my knowledge, really polluted,” Sunderland said. “If you have bacteria or microbes, they could outnumber how effective the suit can become.

“It’s not a medical device. It’s not a chemical suit used in warfare. It’s a unisuit for rowers that happens to have the attribute of an antimicrobial finish on there.”

After all, the unisuit only covers about 40 percent of the body—“a little bit more than a modest women’s bathing suit,” Olympic rower Meghan O’Leary said—which leaves arms, legs, mouth, and nose exposed. Sunderland discussed the designs for the suit with the Olympic rowers at their training facility in Princeton, N.J., and emphasized only the functionality of the unisuit.

“We never knew this was antimicrobial until we had seen it in the news,” O’Leary said. “This wasn’t something that Boathouse said, ‘Look at what we’ve done for you.’ When they were bringing these suits to us, it was more about the design and the seamless element and the material and providing comfort and increased movement for us.”

Three university textile professors said they were “dubious” and “skeptical” about the headlines related to these suits, deeming it “probably marketing hype.” But Sunderland and Boathouse weren’t the ones touting the efficacy of the antimicrobial protection.

One of those academics—Rachel McQueen, a Ph.D. associate professor in textile science at the University of Alberta—said that, in general, antimicrobial clothing can kill bacteria and viruses on the fabric, although some don’t work quickly and others work much better in a lab than in a clinical trial.

“I expect that, for there to be this seamless component, the comfort level will increase by reducing that irritation from spending hours upon hours in these unisuits,” O’Leary said. “In different unisuits that we have, the seams can cause irritation. We’re sitting, and sometimes for certain athletes—and everybody’s built a little differently—the seams hit in very uncomfortable spots and create blisters and just irritation.”

Sunderland devised these suits as a commercial product because he recognized a dearth of innovation in rowing apparel and wanted to create an affordable option for recreational athletes.

“The next day, when the Olympics are over, the public—any rower across the United States—will be able to buy the same unisuit that the rowers are wearing,” Sunderland said. “The rowers are just wearing a commercially-viable, sustainable, supply chain-driven performance apparel that’s made here in America.”

And that, not some purportedly antimicrobial garment, is a story worth telling about the rowing unisuits.