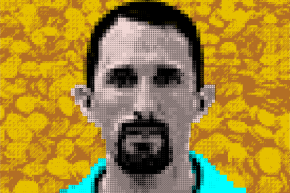 How A Corrupt Silk Road Cop Stole A Fortune In Bitcoins

If your employee is charged with theft, you should probably change your password 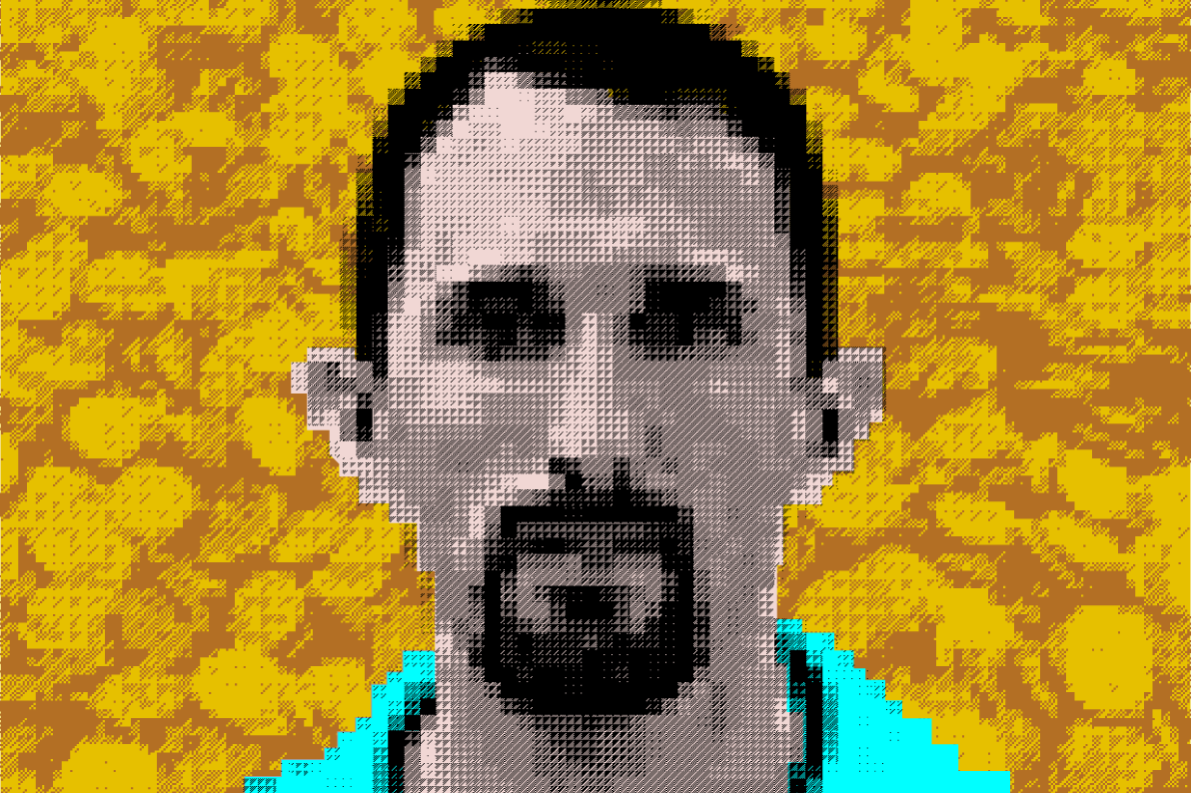 The corrupt Secret Service agent who pleaded guilty to stealing a fortune while investigating the black market site Silk Road was able to steal far more because he was the only person in his office who understood how to access the agency’s seized bitcoins, according to newly unsealed court documents.

The agent, Shaun Bridges, had already pleaded guilty in 2015 to stealing more than $820,000, in part by gaining administrative access to the Silk Road, the dominant online black market of its day, as part of his investigation, then using that access to send another user’s earnings to himself.

The Silk Road investigation was a double-edged sword for law enforcement. On one hand, it led to the first successful prosecution of a major deep web market, and founder Ross Ulbricht received a life sentence. On the other, it prompted a number of copycats, and led to not only Bridges, but also Drug Enforcement Agency special agent Carl Force, to committing financial crimes while part of the investigation. Force is currently serving a 78-month sentence for stealing more than $400,000 in bitcoin while working undercover for the Silk Road, and for blackmailing Ulbricht into paying for information about the investigation.

According to January testimony from IRS criminal investigator Tigran Gambaryan that was under seal until Thursday, Bridges actually stole some of the Silk Road bitcoins that Force himself had previously stolen from the Silk Road. Bitcoins are sent, received, and stored in “wallets”—essentially email addresses for bitcoins, in that they have a public address and require a private password to access.

“Bridges was the only Baltimore USSS Agent that had the expertise to create the private key for the seizure wallet,” Gambaryan testified. “No other USSS personnel is listed on the inventory documents as accessing the CD from the time Bridges placed it into the evidence vault” until after the money on that wallet went missing.

According to prosecutors, once Bridges was initially charged stealing $820,000, investigators asked the Secret Service “to promptly move the $700,000 in funds to a wallet to which Bridges did not have access. Unfortunately, the U.S. Secret Service did not do so and the funds were thereafter stolen.”

After being placed on administrative leave, but before being arrested, Bridges then asked a Maryland court to change his name to “Calogero Esposito,” which reflects his wife’s surname name, and tried to buy a birth certificate online for that name. The court, however, denied his request.

Bridges also stole about $20,000 in bitcoin in an act of unreported civil forfeiture, the complaint says. After visiting a Maryland couple suspected of using the Silk Road to sell drugs through the mail, the Secret Service acquired a seizure warrant for those bitcoins. But the Secret Service didn’t account for those bitcoins in its seizure files, and Bridges again had sole access, Gambaryan said.

Bridges is currently service a 71-month sentence for the $820,000 theft. The Department of Justice declined to comment the two other accusations against him.