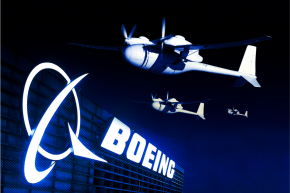 At CASL, developers will build drones that work together as teams 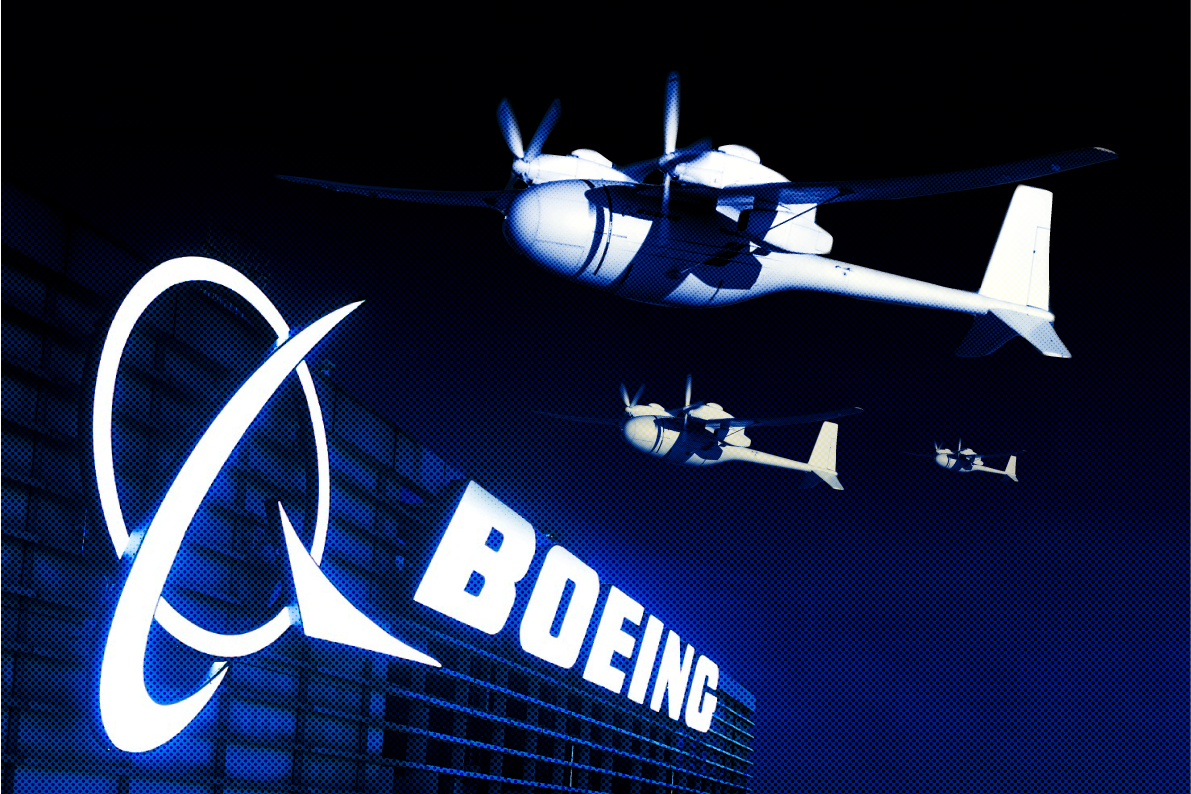 One day after Democratic Representative Brad Sherman wrote a letter urging the Obama administration to stop Boeing from selling 80 aircraft to Iran, insisting they will inevitably end up in the hands of terrorists, Boeing debuted a new lab dedicated to building drones that work in teams without any human guidance.

On Thursday, Boeing opened Collaborative Autonomous Systems Laboratory, or CASL. Employees have already modified the acronym and are calling the facility “The Castle,” according to the St. Louis Post-Dispatch, which was present at the ribbon-cutting in St. Charles, Missouri—not far from Boeing’s regional headquarters.

At that event, Boeing demonstrated a pair of autonomous vehicles—a four-wheeled vehicle that moved forward and sideways and a flying drone that hovered above it. The collaborative drones illustrated one of Boeing’s main focuses moving forward—drones that communicate and work together as a team.

But these automated vehicles won’t just fly and drive—Boeing also plans to incorporate underwater drones. Last May, the company unveiled a massive unmanned underwater vehicle that can travel for thousands of miles over six months on one charge.

Boeing's Echo Voyager is 51 feet long and can travel for six months without recharging.

The 8,100-square-foot facility hosts an 80,000-cubic-foot motion-capture system where developers can test out multiple air and ground vehicles at once. CASL’s opening proves that Boeing wants to become more competitive in the government and commercial drone market—an industry that is flourishing and shows no signs of slowing.

“The demand for autonomous vehicles continues to grow because of the ability for autonomous vehicles to handle the dull, dirty, or dangerous work across a range of commercial, civil, and defense missions,” Nancy Pendleton, a director of the Boeing research and tech center that hosts the new lab, told Vocativ. “Boeing has been a leader in autonomous vehicle technologies for decades and will continue to innovate in this space as we pursue autonomous solutions that are safely and securely integrated into all fields of operations.”

Boeing often competes with Lockheed Martin, Northrop Grumman, and General Atomics (maker of the Predator drones) for most military drone contracts, but this investment in drone research and development could thrust Boeing ahead of the pack. In which case, it might not be long before the U.S. Military starts deploying robots that can work together on the battlefield without human control.