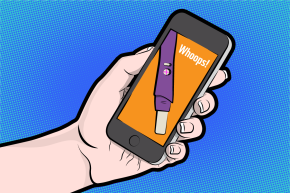 But researchers say you shouldn't rely on them to try to get pregnant, either 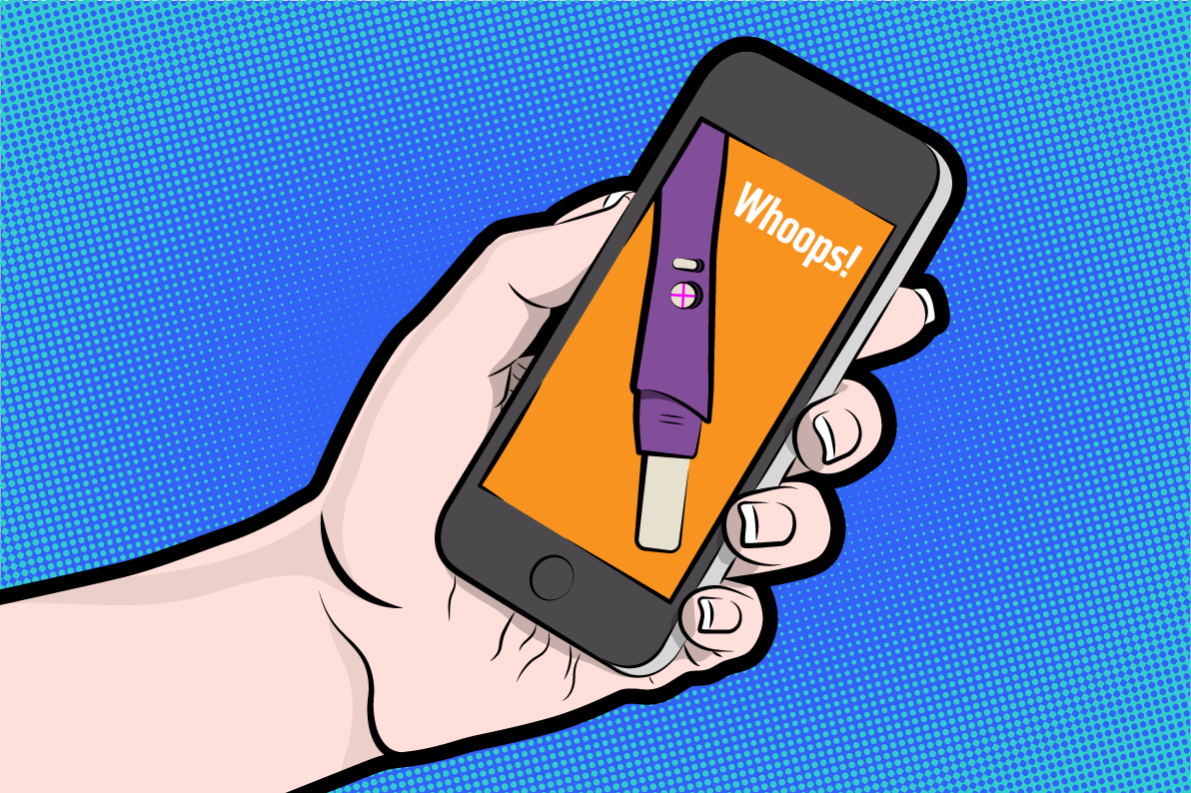 Fertility-tracking apps might seem like a high-tech alternative to traditional methods of birth control, but a new study finds it’s a risky way to avoid pregnancy. In fact, researchers say you might not want to depend on these apps if you’re trying to become pregnant, either.

The study, published in the Journal of the American Board of Family Medicine, looks specifically at fertility-tracking apps’ potential effectiveness at helping prevent pregnancy. Researchers included just under half of the nearly 100 apps they found on the market, after excluding any that had disclaimers against use for avoiding pregnancy or that didn’t claim to use evidence-based family planning methods. Then they ranked the apps on a 5-point scale based on criteria from the journal Family Practice Management.

Only six apps got a perfect evidence-based accuracy score or did not falsely classify any fertile days as infertile days. Twenty-one of the forty apps scored no higher than 3. This led the researchers to conclude, “Relying solely on an app to use an [fertility awareness-based method], without appropriate training in the method, may not be sufficient to prevent pregnancy.”

But what, you might ask, about the apps’ ability to help women get pregnant? Well, a poor rating in this study doesn’t necessarily mean that an app would do a bad job of helping a woman become pregnant. An app might have gotten a poor score because it incorrectly identified fertile days as infertile days, which would be bad for a woman who is trying to avoid pregnancy, but not so bad if she’s trying to get pregnant. The researchers didn’t look at whether the apps were giving false positives—in other words, telling women they’re fertile when they’re not—but they plan to in a follow-up study.

In the meantime, lead author Marguerite Duane, an adjunct associate professor at Georgetown University School of Medicine, told Vocativ that many fertility apps have fundamental problems when it comes to pregnancy planning. She describes cervical secretions—which fluctuate with a woman’s cycle—as “the key biomarker” for identifying when a woman is entering her fertile window. While a number of the apps she studied allow women to input that data, many don’t actually use it in calculating the fertile window. Instead, they simply function as what she calls “a calendar app,” meaning they track a woman’s periods.

“In general, I do not recommend people simply just pick up an app to avoid or achieve pregnancy,” she said. “The app is a helpful aid, but the critical piece is understanding the method itself.”