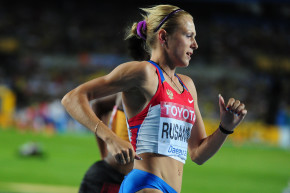 Russian Doping Whistleblower Gets A Pass
By Robert Silverman

Russian Doping Whistleblower Gets A Pass 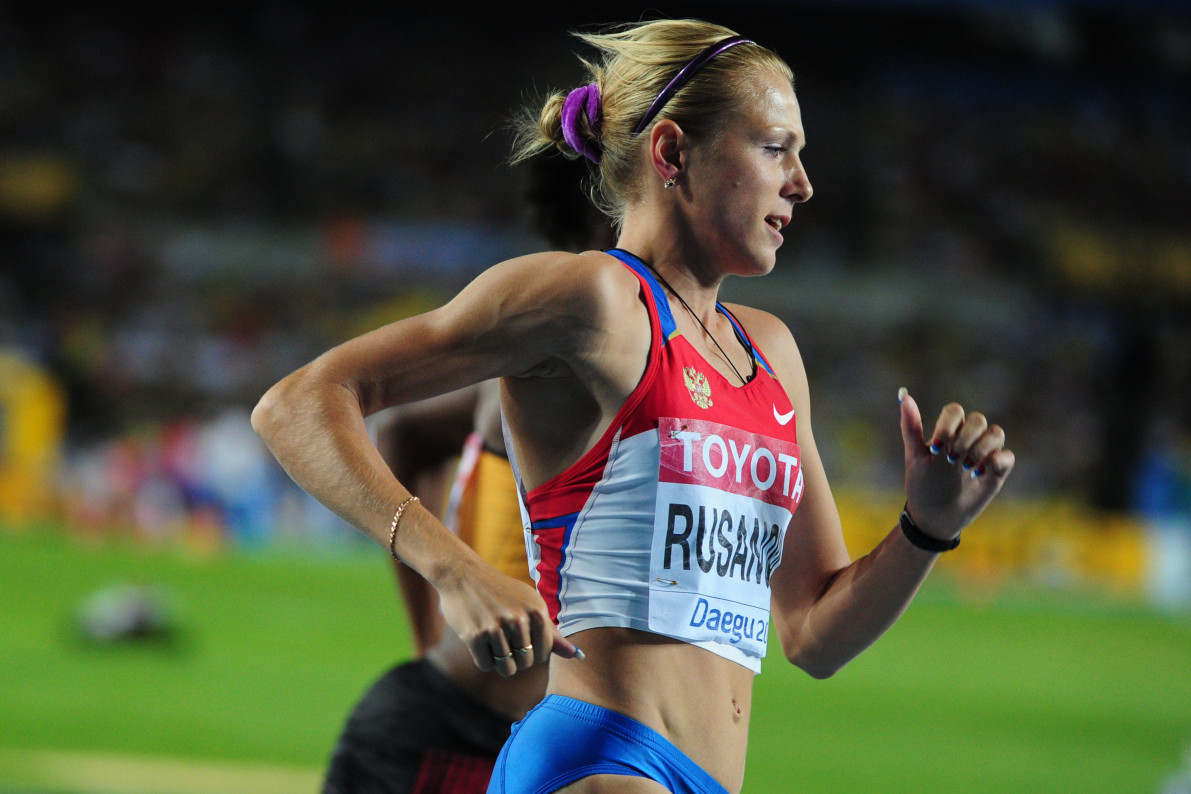 While Russian track and field athletes are still banned from competing in the 2016 Summer Olympics in Rio de Janiero, one 800-meter runner, Yuliya Stepanova, has cleared the first hurdle.

On Friday, the International Association of Athletics Federations announced that Stepanova received a unanimous thumbs up from its three-person Doping Review Board and, as such, would be allowed to participate in next week’s European Athletics Championships in Amsterdam. Stepanova has “made a truly exceptional contribution to the protection and promotion of clean athletes, fair play and the integrity and authenticity of the sport,” the IAAF said in statement.

It’s been quite the journey back to track and field for Stepanova. After being popped by the IAAF in 2013 and barred for two years when tests revealed abnormalities that suggested she’d been doping, she then blew the whistle on her fellow Russians, appearing in a documentary film that aired on German television in December 2014, in which she covertly taped her meetings with coaches, who provided her with anabolic steroids and told her to freeze bags of her urine.

“The coaches chose a girl, fed her pills and then she’d be off,” Stepanova said. “And the next day she’d be banned and then they’d say, ‘We’ll find a new one.’”

That documentary eventually spurred the World Anti-Doping Agency to launch a full investigation into Russia’s pervasive and state-sponsored doping program, though questions still remain as to how deeply WADA actually delved and to what degree their attempt to root out the problem may have been hampered by conflicts of interest and political machinations within the agency.

But Stepanova shouldn’t book tickets to Rio just yet. While IAAF’s ruling does permit her to participate in international competitions as “an independent neutral athlete,” it’s still up to the International Olympic Committee to decide if she’s clean enough to compete.

Even if Stepanova does pass the IOC’s muster, it hasn’t been determined what nation’s colors—if any—she’ll be wearing. The IAAF’s statement, specifically denoting her as a “neutral,” made it clear that they consider her an athlete without a country.

After turning whistleblower, she fled to Germany with her fellow bean-spilling husband, the former Russian Anti-Doping Agency official Vitaliy Stepanov, and currently resides in the United States. The IOC, however, says it’ll be Russia, even if the Russian sports minister, Vitaly Mutko, raged against the idea of her representing her former homeland, calling it “absurd.” Further, one of Vladimir Putin’s spokesmen labeled her a “Judas.”

An additional 80 athletes have also pled their innocence to the IAAF, and have until July 18 to submit evidence that they too deserve to be granted “exceptional eligibility,” should they hope to go to the Olympic Games. Whether they’ll represent Russia is anyone’s guess.