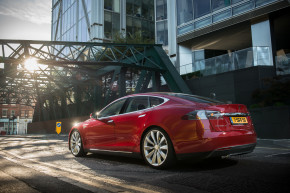 It was under "extremely rare circumstances," carmaker Tesla noted in a blog post 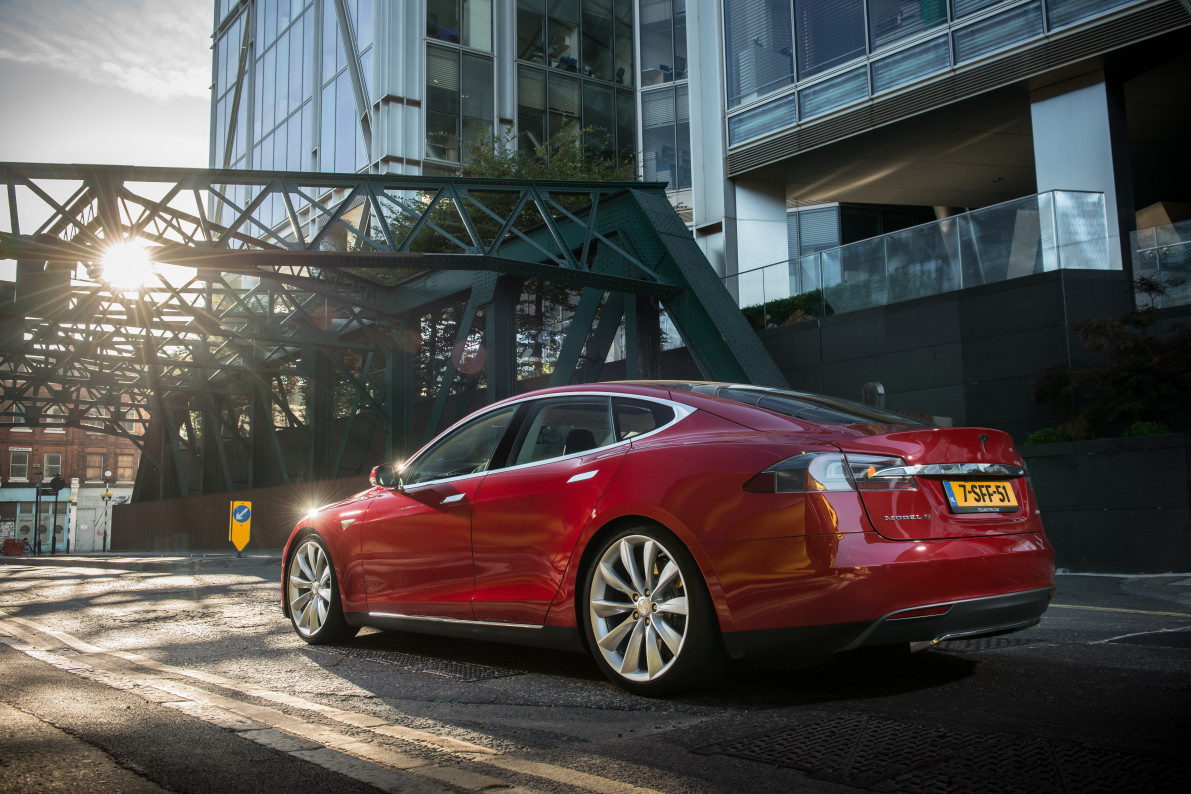 A man in a Tesla Model S recently died in a crash while using the vehicle’s Autopilot feature, Tesla confirmed in a blog post on Thursday. This is the first-ever fatality from an autonomous vehicle.

The collision occurred under “extremely rare circumstances,” according to the blog post. Along a divided highway, a tractor trailer drove in front of the car, perpendicular to the road the Model S was traveling on. Its sensors couldn’t tell the difference between the white side of the trailer and the brightly lit sky behind it, so it did not apply the brakes. Much of the car passed under the trailer, but its side hit the windshield, which is what presumably led to the death of the driver.

“Had the Model S impacted the front or rear of the trailer, even at high speed, its advanced crash safety system would likely have prevented serious injury as it has in numerous other similar incidents,” according to Tesla’s blog post.

The National Highway Traffic Safety Administration will conduct an evaluation of the car’s autopilot feature to determine its safety.

A Tesla spokesperson told Vocativ via email: “We can’t offer any details about the customer or specifics of the accident out of the respect for privacy.” We’ll update as more information becomes available.