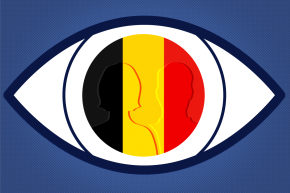 Court Decides Facebook Can Legally Track Everyone
By Allee Manning 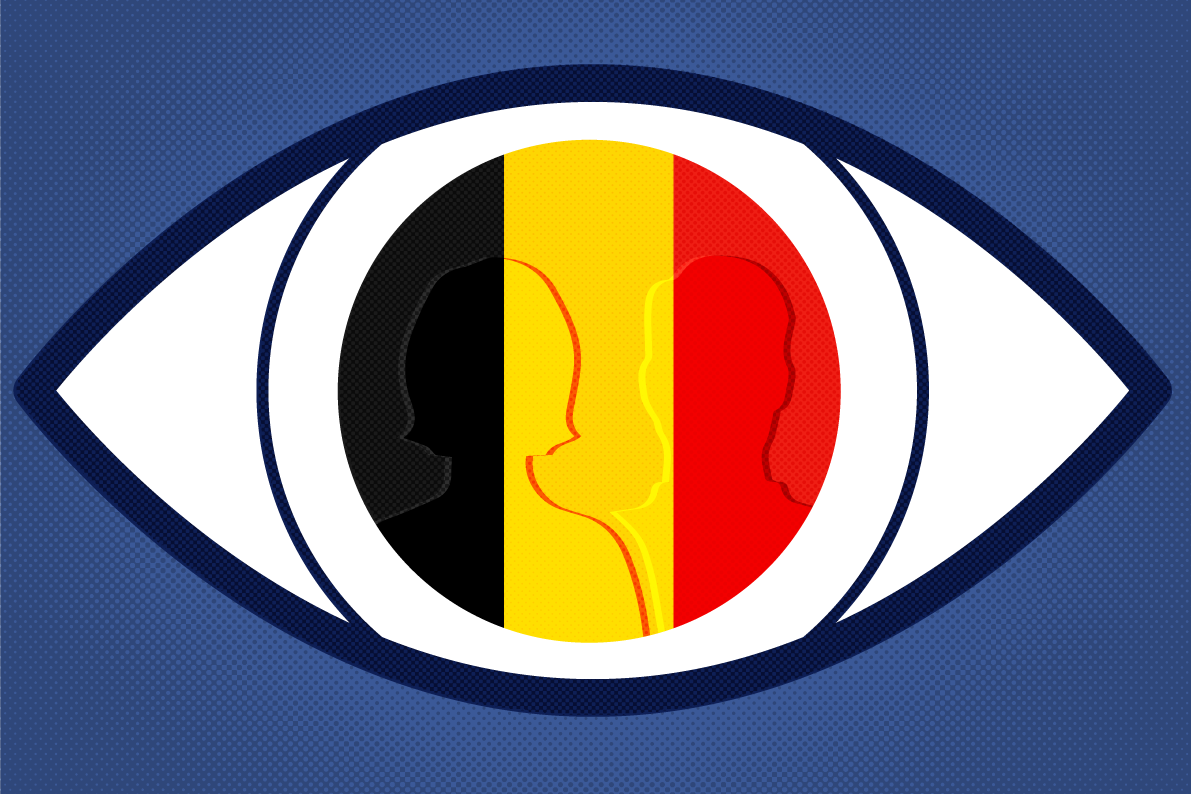 Facebook won back the right to track the online behavior of every internet user in Belgium this week, whether or not they choose to use the social platform or not—in move that’s cool and good and not at all terrifying.

A Brussels court came down in favor of Facebook on Wednesday in a suit taken by the Belgian Commission for the Protection of Privacy. The decision means that the social networking site can once again track the browsing activities of citizens whether or not they have or are signed into Facebook. The site can track signed-up users and non-users alike using the “like” and “share” buttons that feature on websites all across the internet.

A lengthy report by the commission, published in 2015, details how all users are given a unique user ID which is placed in a “cookie,” that’s then tracked as a user moves from website to website. Your unique ID is tracked when a page featuring the same share buttons you see everywhere loads on your browser.

The code that makes the button appear also tracks who has loaded the page, and sends that data back to Facebook, allowing Facebook to piece together your internet browsing history. The buttons appear on close to 2 million websites, covering all categories. Cookies are a pretty common thing, and there could be upwards of 200 of them on a page that has a mess of advertising and other third-party elements. Not all are used for tracking, but enough privacy concerns cropped up for the European Union to issue a “cookie directive” which demanded that sites make EU web users aware when cookies are used.

They try to sell you stuff, mostly. The primary function for the data collection is to serve up online ads that you’re more likely to click on. So if you click through five websites about outdoor sports, and then finally land on a page that has a Facebook ad module installed, chances are that you’ll see an ad appear for products related to the great outdoors. That’s a rudimentary example, but it’s pretty much how it works. If you’ve ever thought that an ad seems to be following you around the internet, you’re not paranoid, you’re just beginning to realize the kind of trail of data you leave behind for companies like Google, Amazon and Facebook to use.

The really paranoid people will say “Sure, that’s what Facebook says it’s doing with the data, but what are they really doing?” It’s not a totally crazy question. Facebook has admitted to running psychological experiments on its users. The platform is essentially an enormous machine, sucking in vast quantities of behavioral data from its 1.65 billion users to sell to advertisers as business insights. Tracking non-users means that it can potentially track a large chunk of the non-Facebook internet population, too.

What does the decision mean?

“This decision means simply that Belgian citizens can not obtain protection of privacy by the courts vis-à-vis foreign players. Citizens are thus exposed to massive violations of privacy,” Willem Debeuckelaere, president of the watchdog organization, said in a statement. And, he’s pretty much right.

This ruling, which took place in an appeals court, reverses a previous decision that temporarily forced Facebook to stop using cookies on people who were not logged into their accounts. Facebook claimed its actions did not fall under the jurisdiction of Belgium since its European branch operates out of Dublin, Ireland. The case is likely to go to higher European courts, along with others from similar watchdog bodies in a number of countries.

“We are pleased with the court’s decision and look forward to bringing all our services back online for people in Belgium,” a Facebook spokeswoman told Reuters. Throughout the case, Facebook has maintained that its tracking served the purpose of keeping hackers and spammers at bay. It didn’t mention that it also hones their gigantic advertising machine and vastly extends its reach. Facebook made just shy of $18 billion in ad revenue in 2015.

No stranger to legal trouble, Facebook has become involved in several major court cases centering around its use of citizen data across the continent. A German court recently found its “friend finder” tool unlawful and a means of advertising harassment, and it is currently embroiled in a major EU class action lawsuit of over 25,000 people playing out in Austria.

Why should I care?

If you’re in any way concerned that the world’s largest media company is tracking your every move online and will do for years on end to do God-knows-what with your data, it’s probably a precedent you should care about at least a little. The more successful and profitable a company like Facebook becomes, the greater its global influence. On the issue of net neutrality, it’s important to remember that the company has been previously criticized for attempts at controlling the internet marketplace with services like Free Basics. The zero-rating service, which is offered to over one billion people throughout the world, essentially controls what users can and cannot access on the web (though Mark Zuckerberg will be the first to note that its alternative in these areas is complete lack of access).

And not to be too tinfoil-hat about it all, but Facebook’s ever-expanding influence and data access is pretty much the stuff of sci-fi horror that some speculate could shape the future of acutely advanced artificial intelligence. In a Terminator 2: Judgment Day kind of way.