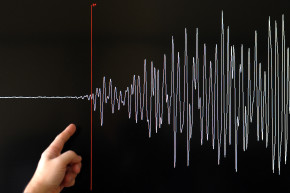 Google Can Tell You About That Earthquake You Felt 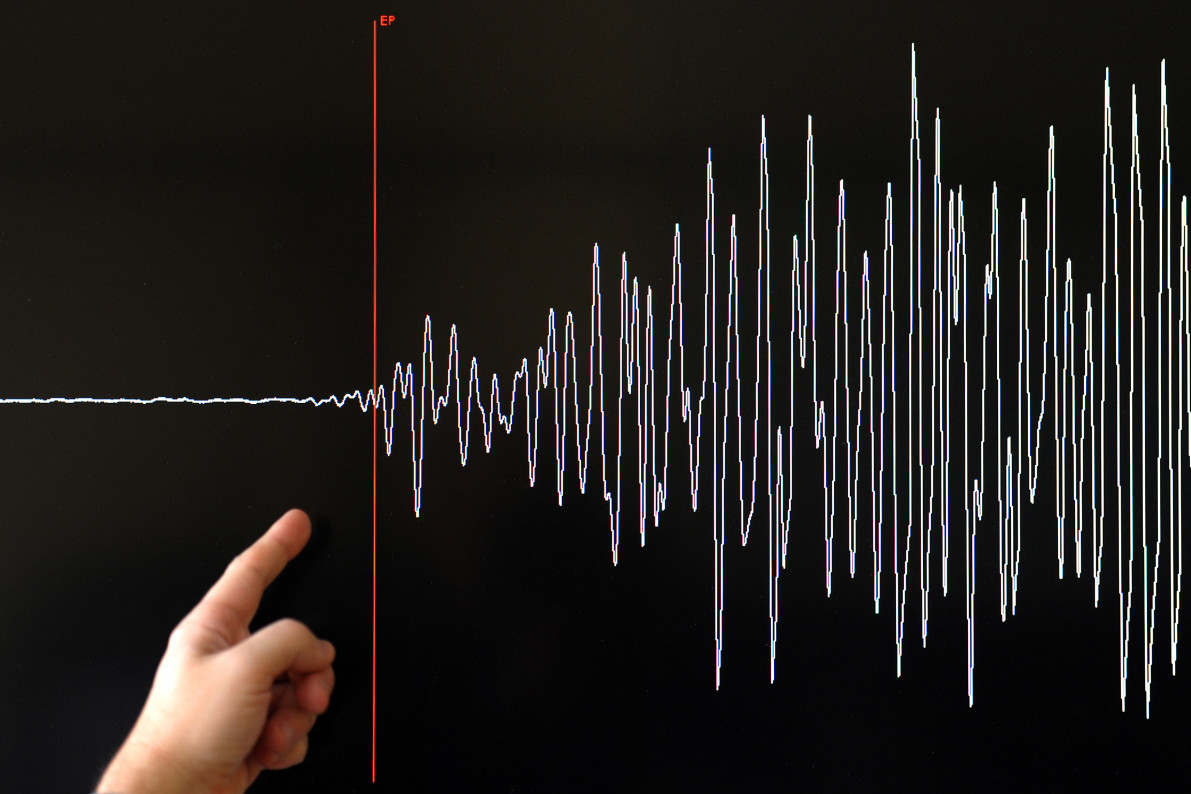 If you live in an earthquake prone area, you probably know this drill: You’re startled by an earth-rumbling jolt–usually around 3 a.m.–wait for it to pass, then immediately jump on your phone to scour Twitter to find out if anyone felt what you felt. But Google is now making things a little easier by providing location-specific earthquake reports.

Google’s “shakemaps” will appear at the top of search results when users search for terms like “earthquake” or “earthquake near me.” The results will also include safety tips and aftershock info from comparable, recent earthquakes of the same size.

This new feature will be godsend in California, where over 70 percent of the population lives within 30 miles of a hazardous fault, and where debates about when we will get hit by “The Big One” is the norm.

But this isn’t just about California: Nearly half of the U.S. population—or 143 million Americans—live in an earthquake zone. And the U.S. Geological Survey estimates that we can feel some 100,000 of the 500,000 quakes that happen annually around the world. So this new feature will probably be put to good use in the near future.