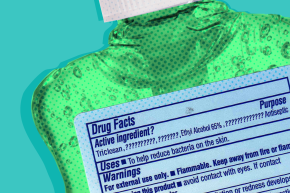 FDA: Is That Hand Sanitizer You Slather Everywhere Safe?
By Alexandra Ossola

FDA: Is That Hand Sanitizer You Slather Everywhere Safe? 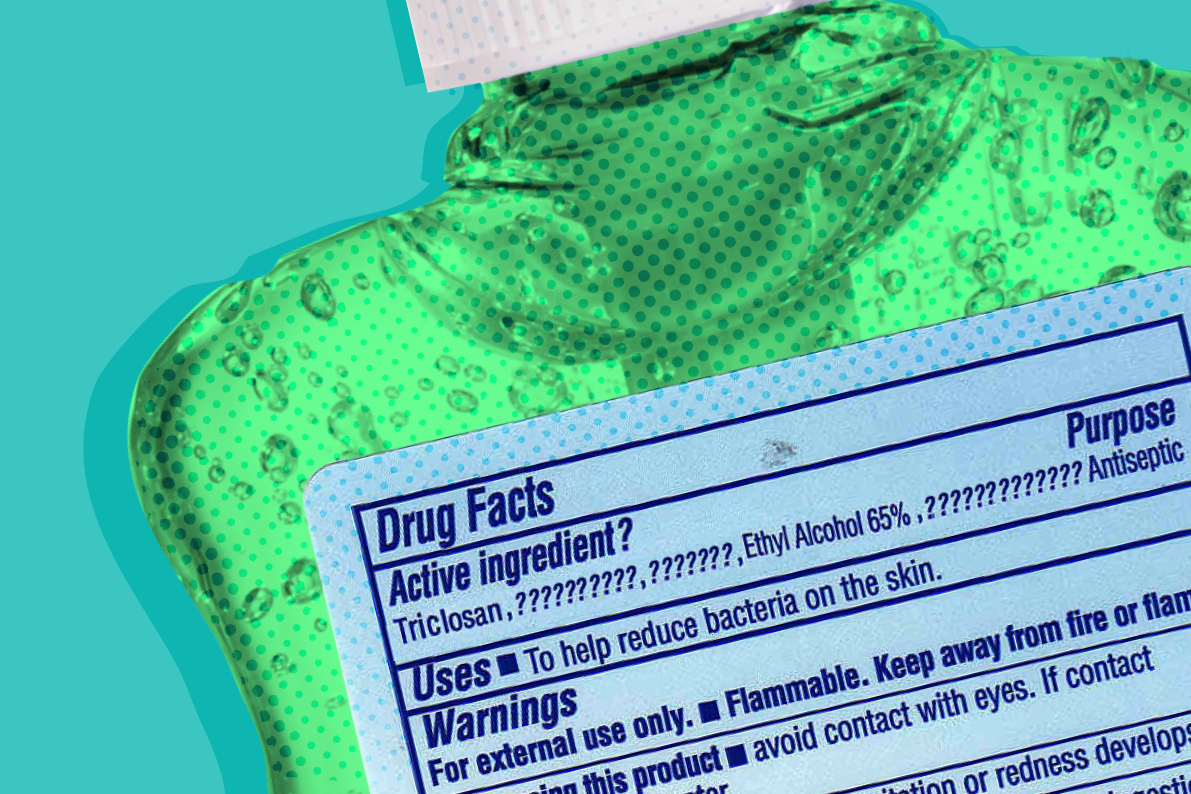 Though they were unpopular when they first went on sale, alcohol-based hand sanitizers are now ubiquitous—you can find the stuff in kiosks throughout hospitals and doctors’ offices, in supermarkets, in the grips of presidents, and in tiny bottles strapped to keychains. But while we’re all lathering up to stave off disease, the Food and Drug Administration (FDA) has a few questions about the safety and efficacy of some of the main ingredients in hand sanitizers.

The agency proposed a rule on Thursday asking manufacturers for more data. And though it doesn’t mean any of the products will be pulled from shelves anytime soon, the results might raise some questions about whether sanitizers effectively kill bacteria, and are as safe to use as much as people are using them.

The FDA has called for more information in light of the council from a group of scientists and medical professionals met in an advisory committee in 2014. The agency is most interested in three of the most common active ingredients in hand sanitizers: alcohol (ethanol or ethyl alcohol), isopropyl alcohol, and benzalkonium chloride. Any manufacturer who wants to continue using these ingredients in their products has to submit more data about their safety, according to a press release. The FDA is most interested in how the chemicals, which are applied often and over the course of years, are being absorbed by the body, especially in vulnerable populations such as pregnant women and children. There might be long-term effects that are affecting consumers’ health, and it’s important for the agency to be able to advise people accordingly.

If they are following the guidelines from the Centers for Disease Control and Prevention (CDC), people shouldn’t be using hand sanitizer very much at all—it can’t get rid of some contaminants such as grease, heavy metals, or visible dirt, or some of the hardiest microbes, such as norovirus and C. difficile. Soap and water is still the best way to get rid of all the nasty things hands pick up. But for those far from a sink and inclined to use hand sanitizer, it’s probably best to use it sparingly until the FDA has more information about the chemicals’ long-term effects on health.