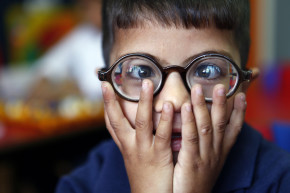 This Eye Implant Could Replace Reading Glasses
By Joshua A. Krisch 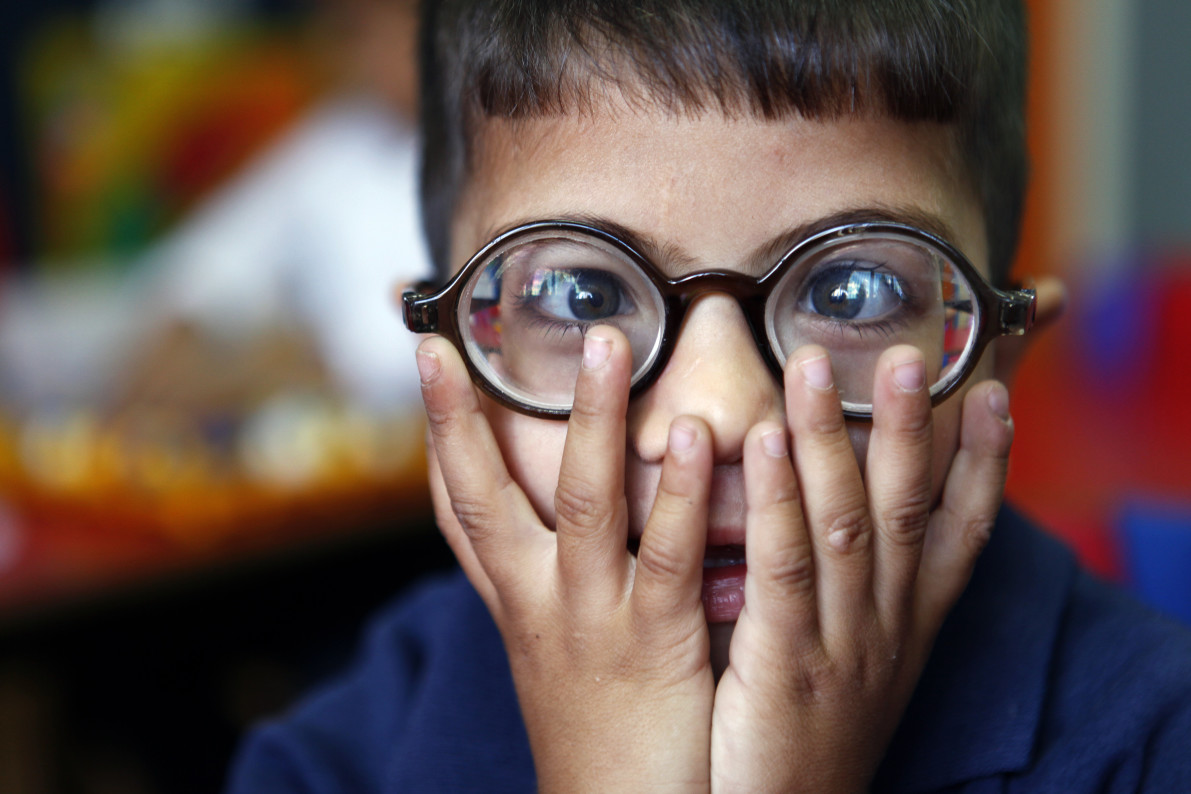 Even as glasses have become something of a fashion statement, there’s still nothing sexy about bifocals. But a new, implantable eye device approved by the Food and Drug Administration on Thursday could render reading glasses obsolete. The Raindrop Near Vision Inlay can be implanted in the cornea, giving aging eyes the flexibility necessary to focus on objects up close.

Given our aging population, “the need for near vision correction will likely rise in the coming years,” said William Maisel of the FDA. “The Raindrop Near Vision Inlay provides a new option for surgical, outpatient treatment.”

More These Bluetooth Sunglasses Play Music Directly Into Your Skull

Especially for people pushing their fifties, presbyopia is an often tormenting problem. As the natural lens within our eyes ages, it gradually thickens and loses its flexibility, making it difficult for the eye to focus up-close. And almost nobody escapes it—presbyopia affects more than one billion people around the world. In the developing world, where reading glasses and contacts are not easily available, the disease can put people out of work and deprive them of the pleasure of reading a book or engaging in arts and crafts.

Besides reading glasses and contacts, a few surgical treatments for presbyopia already exist—but none of them are terribly appealing. Surgeons have used LASIK to effectively create permanent bifocals, by correcting one eye for better near vision and the other eye for better distance vision. Other methods include using radio waves to change the curvature of the eye itself, although the effects are temporary.

Enter the Raindrop Near Vision Inlay, a victory for biomedical engineering and presbyopia sufferers everywhere. The device, which resembles a nearly microscopic contact lens, can be inserted into the cornea (the transparent layer in front of the eye) to prop it up slightly. The result is a permanent change in the curvature of the cornea—a strategy similar to that of the radio waves camp—which helps the eye focus without putting too much of a burden on the hardened, inflexible lens.

In a massive study that took two years, 92 percent of patients who received the implant were able to see with 20/40 vision or better at near distances. The key material in the device is a proprietary hydrogel material comprised of nearly 80 percent water, which helps ensure that the body does not reject the implant.

Alas, despite the implants’ FDA approval it still has most of the problems we’re used to seeing in implantable devices: the occasional need for repeat surgeries, scarring, swelling and, of course, the ever-looming risk of infection. But it’s a step in the right direction—a surgical solution to a global problem, that could one day rid the world of those unattractive, bifocal reading glasses. Take that, Ben Franklin.