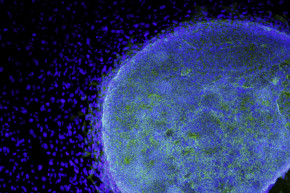 A new study names and shames 351 companies across the U.S. that market unapproved stem cell procedures at 570 clinics 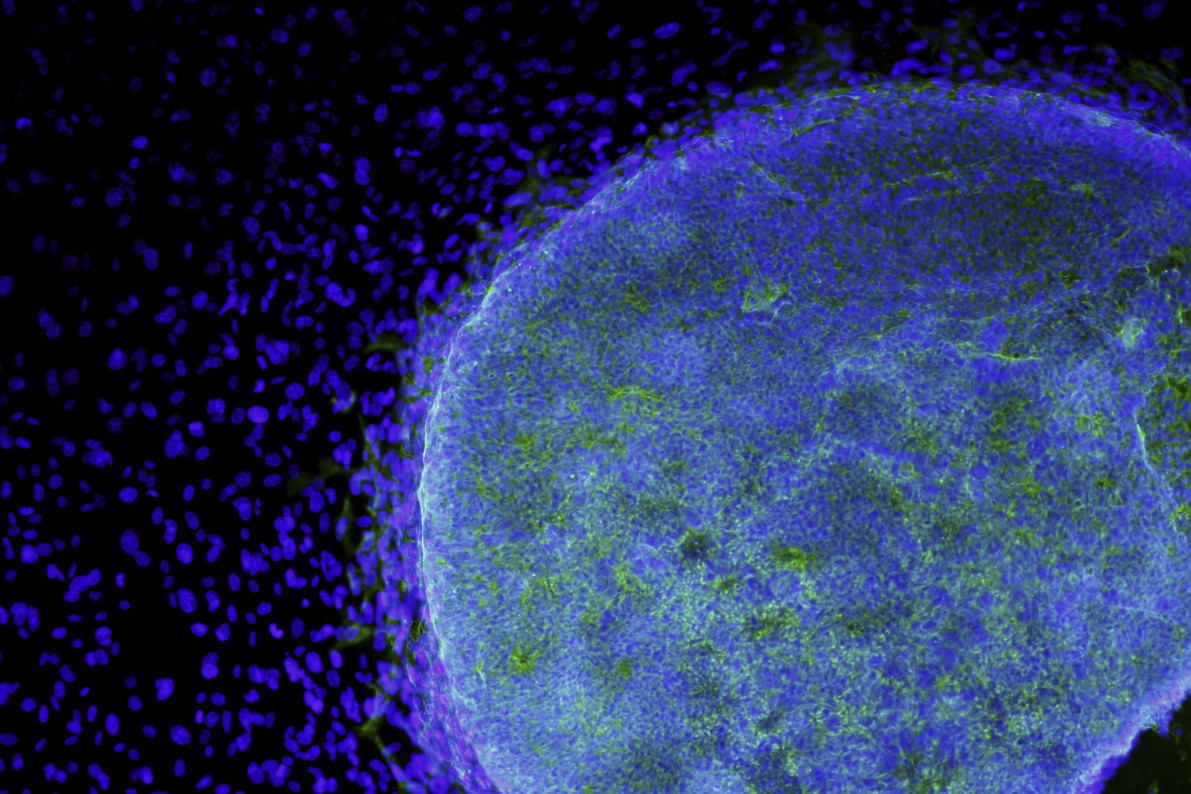 It’s not illegal, per se, to sell unregulated stem cell treatments to the public. But perhaps it should be—because physicians and naturopaths are taking advantage of the FDA’s lax enforcement of unapproved stem cell procedures and opening centers across the country, according to a new study in the journal Cell Stem Cell.

“It is hard to do a project like this and think the FDA is doing a good job regulating the marketplace,” coauthor Leigh Turner of the University of Minnesota told the MIT Technology Review. “If there were just one or two fly-by-night operations this wouldn’t be a problem, but it seems to be a massive breakdown in regulations.”

While physicians have been using the stem cells in bone marrow to treat specific cancers for decades, most stem cell therapies are still in their infancy—and entirely unapproved by the FDA. So Turner and her colleagues, who run a popular stem cell blog on the side, were surprised to find that many of their readers seemed to have access to stem cell treatments purported to cure anything from cardiac problems to neurological disorders. As they began to search for clinics offering these treatments, they found that many practitioners were acting in blatant violation of the spirit, if not the letter, of federal guidelines.

For instance, the FDA requires federal approval for procedures involving non-homologous stem cells—that is, stem cells taken from one part of the body and placed in another organ or tissue. And yet a large number of these clinics were offering treatments that center around fat stem cells, which are taken from fat tissue and injected into different organs and tissues. FDA has specifically protested these sorts of rogue treatments in a draft guidance but, since the document is not yet legally binding, it’s hard to prove that any laws have been broken.

Meanwhile, rogue stem cell therapies pose a very real risk to consumers. Although most unapproved stem cell treatments have no effect (positive or negative), some can cause “blood clots or dangerous immune reactions,” coauthor Paul Knoepfler of the University of California, Davis told Scientific American. In fact, black market stem cell treatments abroad have occasionally ended in disaster. One recent study even reported that one hapless U.S. patient who had traveled to China, Mexico, and Argentina for stem cell treatments ultimately developed a mass in his lower spine, full of someone else’s cells.

For this new study, Turner and Knoepfler made use of internet key word searches, text mining, and content analysis of company websites to figure out each company’s name, location, web address, advertised stem cells and marketing claims. A complete list of the offending clinics and their pertinent information can be found here.

The results suggest that these not-quite-illegal clinics cluster around California (113 clinics), Florida (104) and Texas (71), with noteworthy clusters in Colorado, Arizona, New York, and most major metropolitan areas; Beverly Hills alone boasts a whopping 18 rogue stem cell clinics. Most businesses appear to be marketing either fat-based stem cells or bone marrow-based stem cells, and the vast majority are purporting to use stem cells to treat orthopedic issues, pain, or neurological diseases—all of which frequently involve chronic conditions that are not easily treated by conventional medicine.

“In almost every state now, people can go locally to get stem cell ‘treatments’,” Knoepfler said in a June 30 news release. “Many people in larger metropolitan areas can just drive 15 minutes to find a clinic offering these kinds of services instead of, say, traveling to Mexico or the Caribbean.”

Doctors working in these clinics, however, often admit no wrongdoing and stress that tough FDA regulations would be unnecessary and obstructive to what they describe as cutting-edge methods. “I think that’s a huge mistake,” Drew DeMann, the director of Manhattan Spine and Sports Medicine, told MIT Technology Review when asked about tougher FDA regulations for stem cell interventions. “I don’t think these are really drugs. It’s just using tissue from our own body in different locations… there is no indication that they are not safe.”

It is noteworthy that most websites recorded in the study do acknowledge that their treatments are either not approved by the FDA, or that their methods do not require any FDA approval. The authors of this study were equally cautious. Rather than calling out clinics for operating illegally, they simply write that “there are clear grounds for concern that some of the companies we found are not compliant with federal regulations.”

The authors hope their work will serve as a bedrock for future research and federal inquiry into stem cell clinics across the country. “Brakes ought to exist in a marketplace like this, but where are the brakes? Where are the regulatory bodies?” Turner said in last week’s news release.

“And how did this entire industry come into being in a country where stem cell-based interventions and the medical devices that produce them are supposed to be regulated by the FDA?”