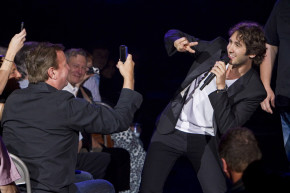 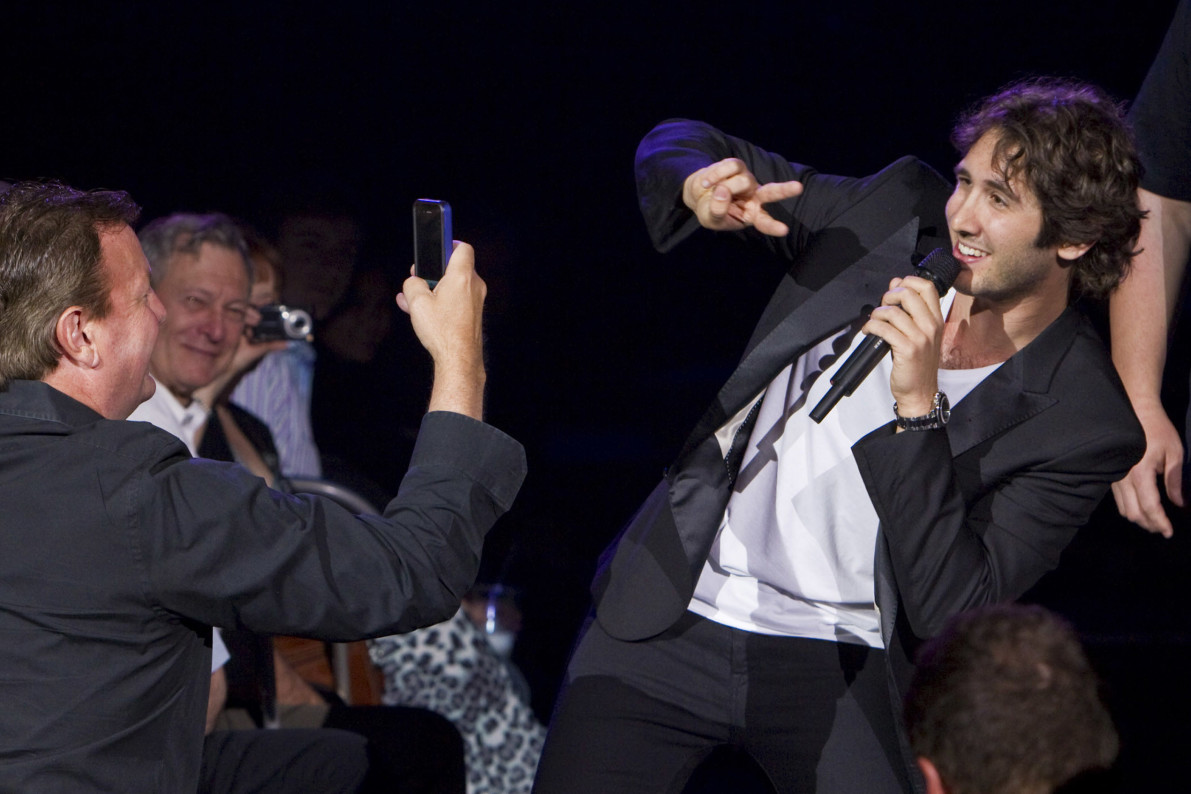 Nothing makes a concert more enjoyable than mostly ignoring it because you’re taking photos and videos with your iPhone, right? Well, better savor those moments of not-quite-being-in-the-moment now, because Apple just patented something that may ruin your fun.

The company was granted a patent for a technology that would allow its phones to receive infrared signals that would disable the camera. In images filed with the patent application, a lame folk concert appears to be the target of the illicit photographer, who is thwarted by a “recording disabled” messaged.

According to Patently Apple, the company applied for the patent back in 2011, noting that both music and movie industries would benefit from not allowing unauthorized images and video to be taken of their events. Apple also noted that this could also be used in museums, to provide additional information when someone takes a photo of an exhibit.

Amateur filmmaker concert-goers shouldn’t panic just yet, though. A patent is no guarantee that a technology will actually be deployed. In the majority of cases, they don’t go anywhere. If Apple ever were to integrate this into its phones, the BBC points out that the technology could easily be thwarted by infrared light filters or by using a phone that isn’t made by Apple.

And there are other ways of preventing phones from taking video and photos during concerts. Alicia Keys and Dave Chappelle now require fans to put their phones in special cases that lock once they get within a certain distance from the stage, kind of like those shopping carts that lock up if you take them too far away from the store.