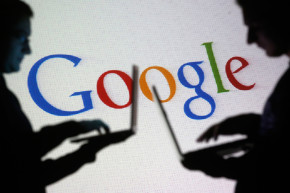 A Google SVP said the cable linking the U.S. and Japan has a capacity "10 million times faster than your cable modem" 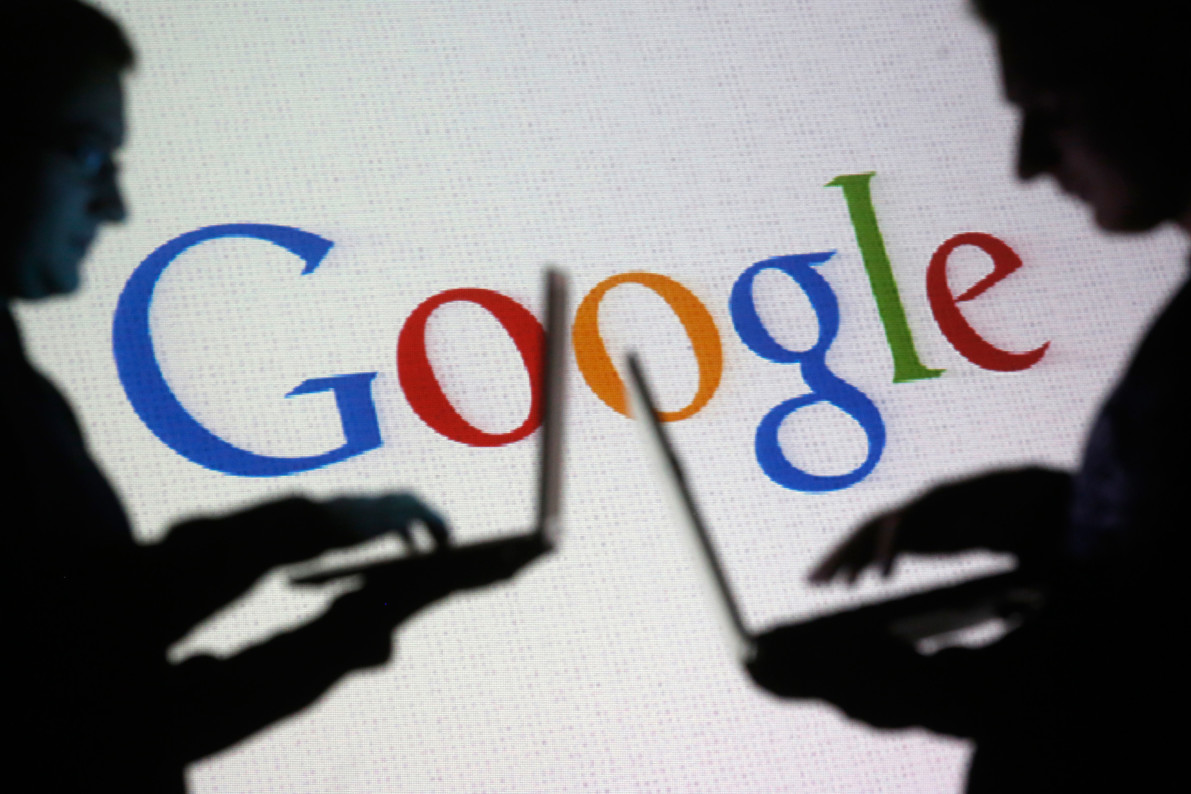 A $300 million Google-backed fiber optic cable that runs between the U.S. and Japan and provides internet speeds as fast as 60 terabits per second began service on Thursday.

Urs Hölzle, senior vice president for technical infrastructure at Google, said in a post on Google Plus that the cable’s capacity to deliver 60 terabits per second of bandwidth is “more than any active subsea cable,” and “10 million times faster than your cable modem.”

The cable, called the “FASTER Cable System,” extends nearly 5,600 miles under the Pacific, running between Oregon and two locations in Japan. In the U.S., it will serve hubs including Los Angeles, the Bay Area, Portland, and Seattle, according to the NEC, a Japanese IT service provider that built the cable system. NEC said major Japanese cities and “other Asian locations” would also benefit from the new connection, which was backed by several Asian telecommunications companies in addition to Google.

“FASTER is one of just a few hundred submarine cables connecting various parts of the world, which collectively form an important backbone that helps run the Internet,” Google’s Hölzle said.

NEC announced the project in August 2014 and said on Wednesday it had finished building the cable and end-to-end testing. The cable was built using “extremely low loss fiber” that helps enable such a fast connection, the company said.

Hölzle said the cable would provide a “more reliable, more secure and FASTER public cloud” for the company’s Google Cloud Platform in Japan, which is due to open in Tokyo later in 2016.