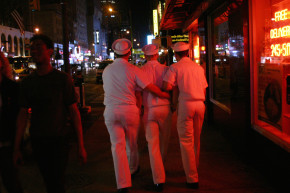 What Do You Do With A Drunken Sailor? Use This App
By Shane Dixon Kavanaugh

What Do You Do With A Drunken Sailor? Use This App 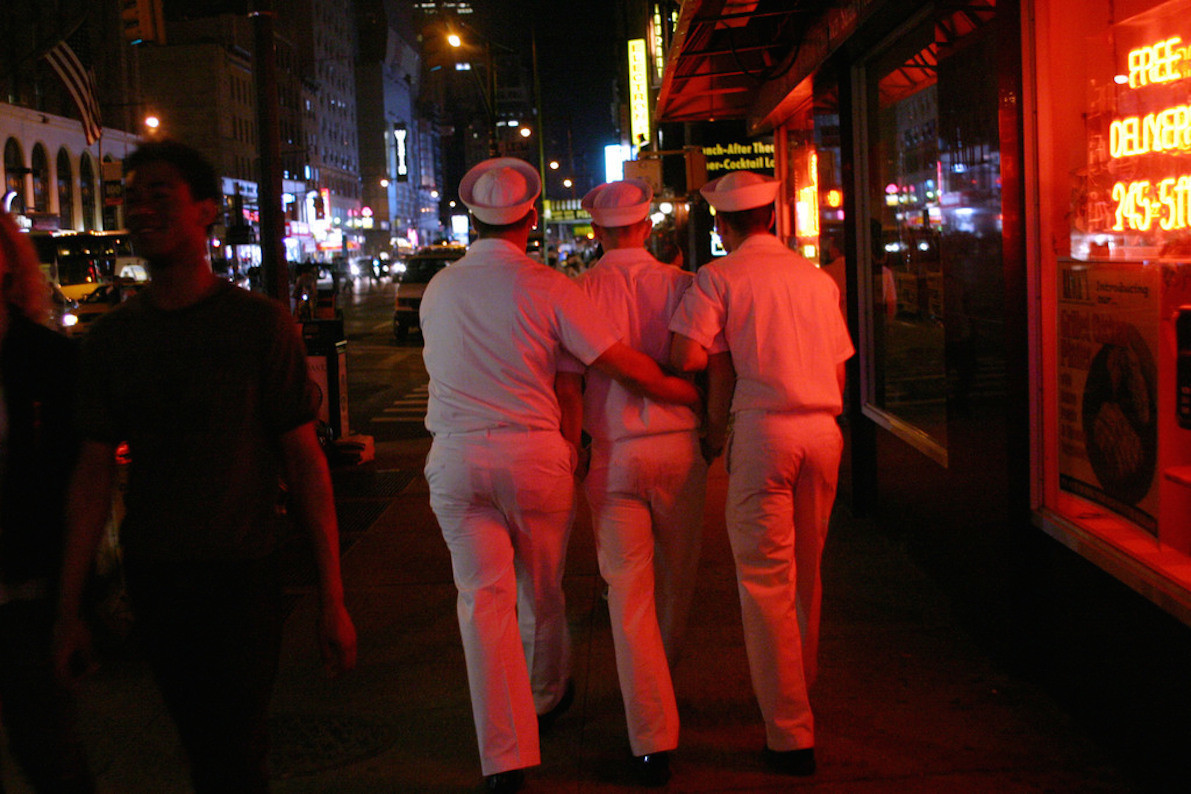 What do you do with a drunken sailor? The U.S. Navy hopes this app might provide an answer.

The timing couldn’t be better. Earlier this month, the U.S. Navy imposed a drinking ban on sailors stationed in Japan after one suspected of being intoxicated in Okinawa crashed his car and injured two people. Though the ban was lifted on Tuesday, many Japanese remain angry over crimes and other incidents involving American military personnel.

“In the military, DUI tends to be a big issue mostly because it ruins your career and so we end up losing a lot of sailors,” Daigle told the Associated Press in a recent interview. So far, the app’s been successful, he said.

The technology allows intoxicated sailors to dial a single number, which then forwards the call to volunteer drivers who are on standby. The service was tested at the Naval Sea Systems Command in Charleston, South Carolina, earlier this year. Daigle said that it may be soon implemented Navy wide.