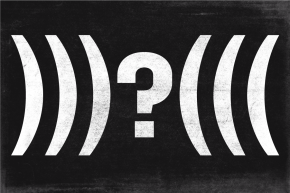 The newest shot across the bow in the ongoing anti-Semitic cyber-war looks like this: ))) ((( 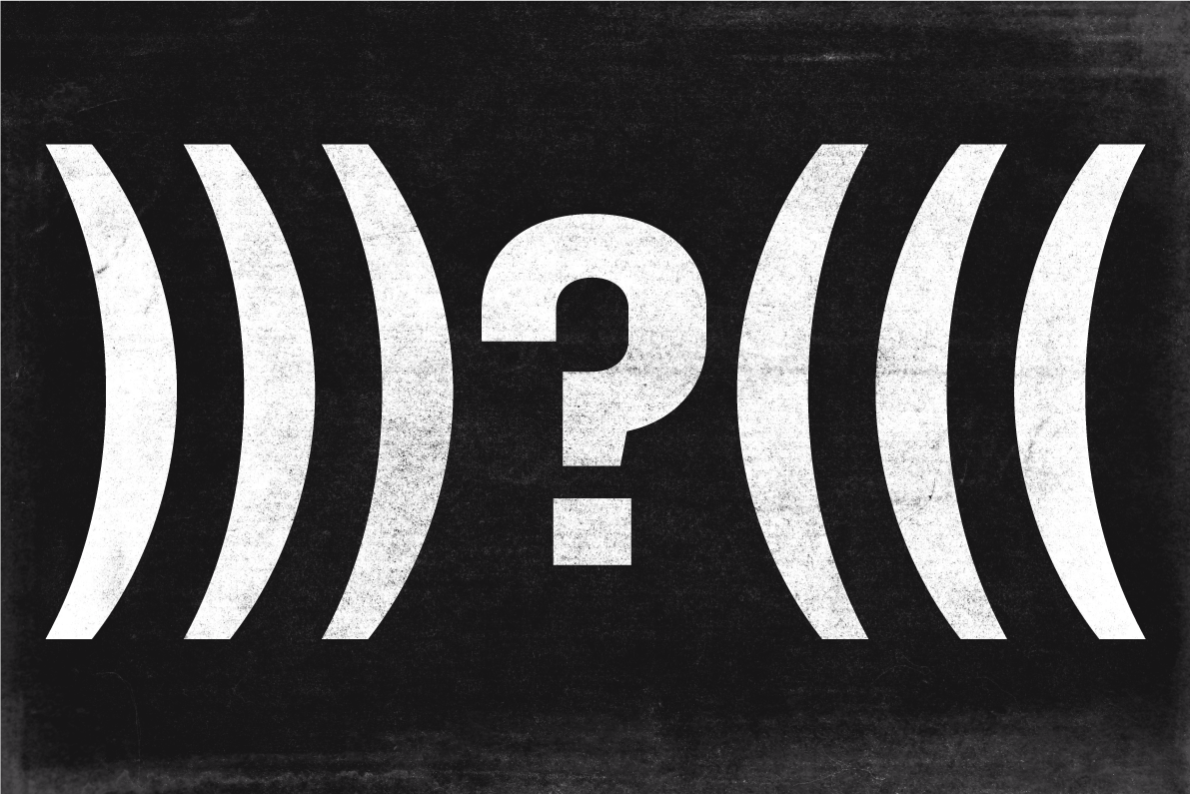 Who knew that a little bracket used to denote an aside would some day serve as ammunition in the online war between anti-Semites and equal rights activists?

The media figured out earlier in June that bigots were putting triple parentheses around the names of Jewish people, as a way of encouraging other trolls to harass them. Non-racists and anti-discrimination activists on social media then started to mock the harassers in an act of solidarity by putting their own Twitter handles between parentheses. But the racist trolls are back, and they’re armed with a new tactic: outward-facing parentheses surrounding their own social media handles. For example, )))Racist Troll(((.

Why are Jews still a thing? It's the current year

The outward parentheses are a recent development, though it’s difficult to tell exactly when they first surfaced. Vocativ found dozens of users, most proudly affiliated with neo-Nazi and alt-right causes, who’d added them to their user names over the last few weeks. The choice of the symbol may have come, in part, because it flies under the radar, since Twitter’s algorithm makes it nearly impossible to search for parentheses.

The ((())) trend took off weeks earlier, with anti-Semites across the racist Twitter-sphere using the triple parentheses as a call-out on social media to flag those who their cyber-army of bloviating bigots should troll and harass—they would put the person’s name inside of three parenthesis when they used it on social media. For example, “something offensive about (((James King))).” One noted racist described it as “closed captioning for the Jew Blind.” It’s also referred to as echoes, and it’s linked to a tech-savvy group of far-right-wing online trolls who are part of the “alt-right” movement.

As Vocativ reported earlier this month, this type of online harassment reached a fever-pitch after two well-known bigots, and unapologetic supporters of Donald Trump—Andrew Anglin and Andrew Auern­heimer—targeted journalists like Julia Ioffe, who wrote a profile of Melania Trump, Donald Trump’s wife, for GQ magazine. In a post on his Daily Stormer blog, Anglin—under the headline “Empress Melania Attacked by Filthy Russian Kike Julia Ioffe in GQ“—encouraged his readers to “please go ahead and send [Ioffe] a tweet and let her know what you think of her dirty kike trickery.”

The Anti-Defamation League, a civil rights advocacy group that tracks bigots like Anglin, said that he essentially declared “war” on Jewish journalists. “You’ve all pro­voked us. You’ve been doing it for decades—and cen­turies even—and we’ve finally had enough. Chal­lenge has been accepted,” Anglin wrote.