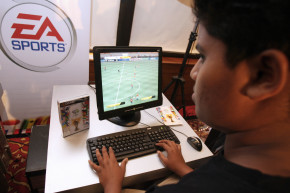 Has EA Sports Been Ripping Off FIFA Players For Years?
By Jeff Andrews

Has EA Sports Been Ripping Off FIFA Players For Years? 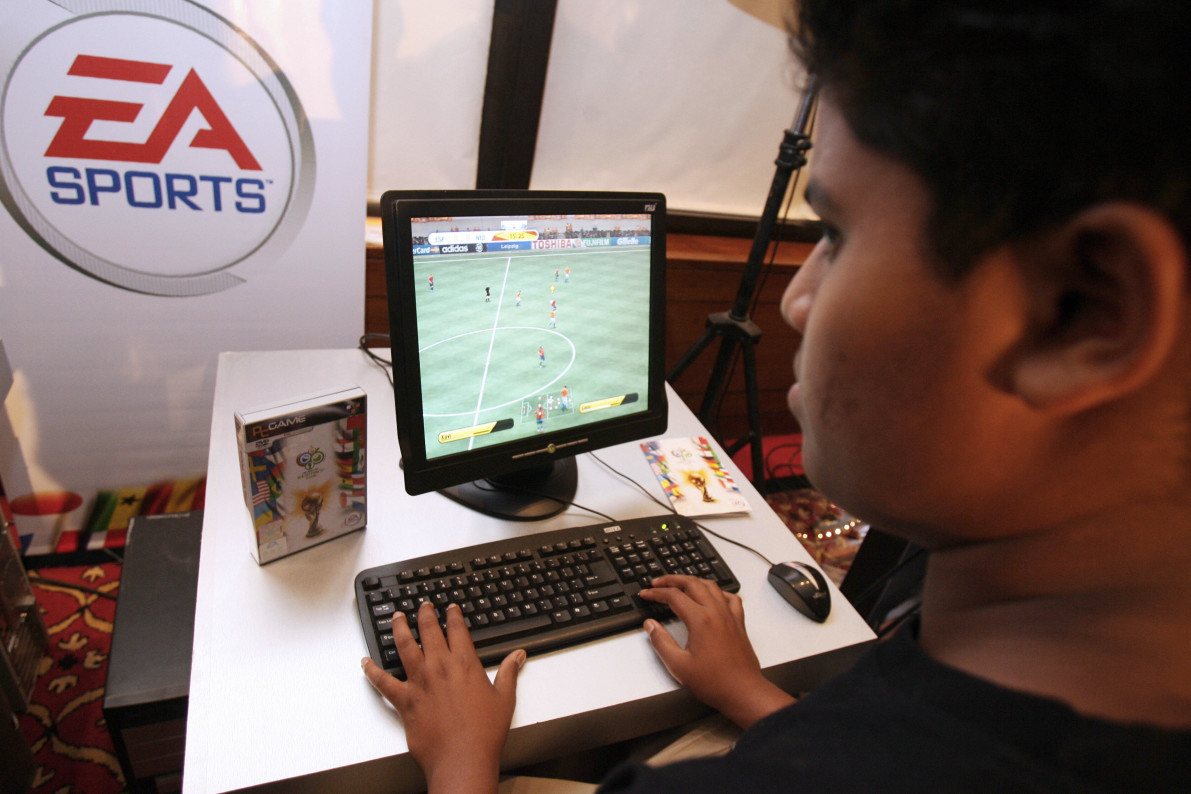 Since 2009, EA has included an “Ultimate Team” mode in its FIFA game where users buy packs of players with which to build a custom team, like buying a pack of trading cards. Users then take that team and play other users online. The more packs of players you buy, the more likely you are to get good players and thus have a good team, presumably. But fans of the game have noticed that despite buying a team of superstars, the team doesn’t play all that well when facing another opponent online. So what gives?

Enter the “chemistry” rating. This is intended to measure how cohesive players are with each other and can affect a player’s rating. For example, a player might have an 85 dribbling rating with one player but just an 80 dribble rating when paired with another. Users mix and match their players to maximize their ratings, but as Reddit user distilledwill alleges, the game hasn’t been attributing the chemistry boost for many of the most expensive players in the game, meaning users have been shelling out dough for nothing.

And because EA Sports is basically recycling its games every year, this “glitch” might have existed since EA added the Ultimate Team mode.

“If this is proven to be true then EA have been either unknowingly or knowingly cheating thousands upon thousands of FIFA users out of vast swathes of time and money on player cards which are glitched and do not deliver, so I think it needs some light shone upon it, [sic]” user distilledwill said in a Reddit post about the glitch that has more than 700 comments.

According to the Reddit thread, YouTube user RighteousOnix exposed the glitch through a specific pairing of players. Once a player reaches 86 in dribbling, they should be able to perform certain moves, but despite a chemistry boost that put an expensive new player above 86, they still could not perform the move.

Kotaku reached out to EA for comment. The company thanked users for “raising awareness” of the glitch and promised to “thoroughly investigate the information.”

Lesson here: Do NOT try to trick nerds.