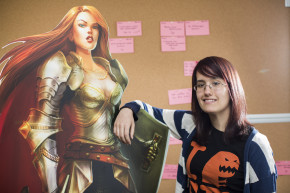 Study: Female Gamers Are Just As Good As Gamer Bros
By Joshua A. Krisch

Study: Female Gamers Are Just As Good As Gamer Bros

Sorry, dudes, women are actually just as good as you guys are 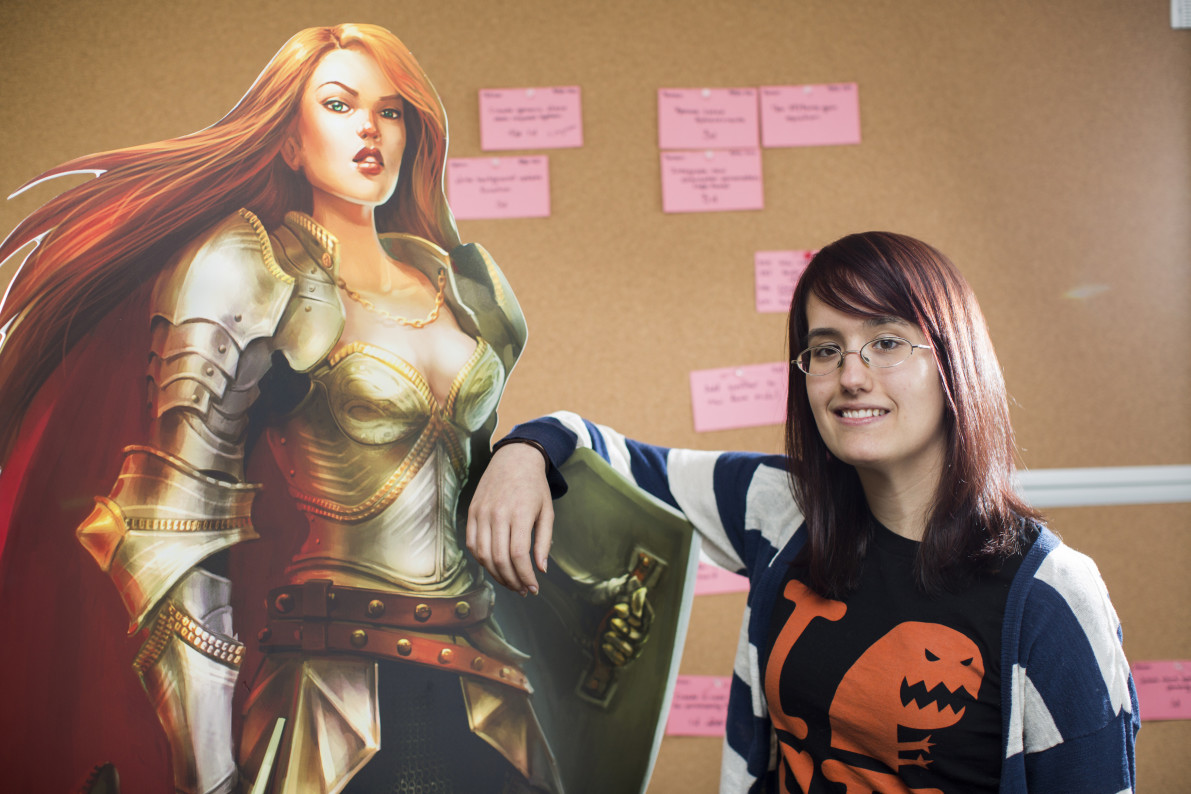 If Gamergate taught us one thing, it’s that lurking behind gaming culture is a contingent of sexist players eager to find any excuse to harass women in the gaming industry. Unfortunately, sexist male gamers still claim that women cannot game as hard as they can, a fact that prompted one team of scientists to conduct perhaps the most thorough Gamergate smackdown in history by analyzing multiplayer online role-playing games.

The study took such confounding factors as playing time, character choice, and guild membership into consideration, and examined how quickly male and female players leveled up. Nonetheless, “Once you take into account all these confounding factors, the gender differences disappear,” said coauthor Cuihua Shen of the University of California Davis, in a press statement.

“There is no gender difference.”

Women now constitute nearly half of the gamer population in the United States, and more women are involved in designing video games than ever before. Sure, they play differently than male gamers—prior studies have shown that women prefer casual rather than highly competitive genres such as first person shooters—there’s no reason to believe, as Gamergate sexists do, that they’re ruining gaming. And yet, “gaming communities as a whole are still very hostile toward women,” Shen says. “The prevalent stereotype is that women are not as good…as men.”

Scientists would love to disprove the ridiculous notion that men can sit on a couch and contort their fingers while screaming at a television screen better than women. But showing that women are just as good at gaming as men has proven difficult. Besides for one 2009 study, few researchers have managed to leverage meaningful data to answer this question—and, until now, nobody could figure out how to test whether women perform as well as men in real video games played outside of a laboratory. So Shen and her team asked two popular massively multiplayer online games—EverQuest II in North America and Chevaliers’ Romance III in China—to send over their data.

First of all, they confirmed prior findings that men and women don’t have the same goals in playing video games. Studies have shown that men enjoy competitive games while women prefer cooperative ones; that women are reluctant to self-identify as “gamers,” while men appear to embrace the title; women are more likely to choose supportive character classes, such as Priests and Healers while men (predictably) gravitate toward the Barbarians.

But the ultimate measure of a gamer isn’t what class or guild he or she identifies with—it’s his or her level in the game. After analyzing data from more than 9,000 EverQuest II players and 2,000 Chevaliers’ Romance III players, the researchers found that players who registered as female reach lower levels, on average, than their male counterparts—but also played less often. When all factors, including guild membership and the amount of time playing the game were taken into account, women performed quite well. From the study:

“Taken together, these models show that women…advanced in the game at least as fast as men, and—in some cases—exceeded them…Perceived gender-based performance disparities seem to result from factors that are confounded with gender (i.e., amount of play), not player gender itself. The stereotype of female players as inferior is not only false, but it is also a potential cause for unequal participation in digital gaming.”

Perhaps, then, it’s time for us to stop telling little girls that they’re terrible at video games. First of all, the science suggests it’s not true. But more importantly, women who feel alienated from video game culture stand to lose out in the long term, because video games and their tech-savvy, nerdiness have become, “an important entry point for people into STEM-related careers,” Shen says. Indeed, studies have shown that gamers are more likely to enter and succeed in science and technology-related fields than people who do not play video games. However trivial it may seem, getting more women into video games—and debunking the stereotype that they’re inherently bad at EverQuest—could help fix the troubling minority of women in science and technology careers.