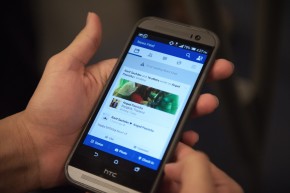 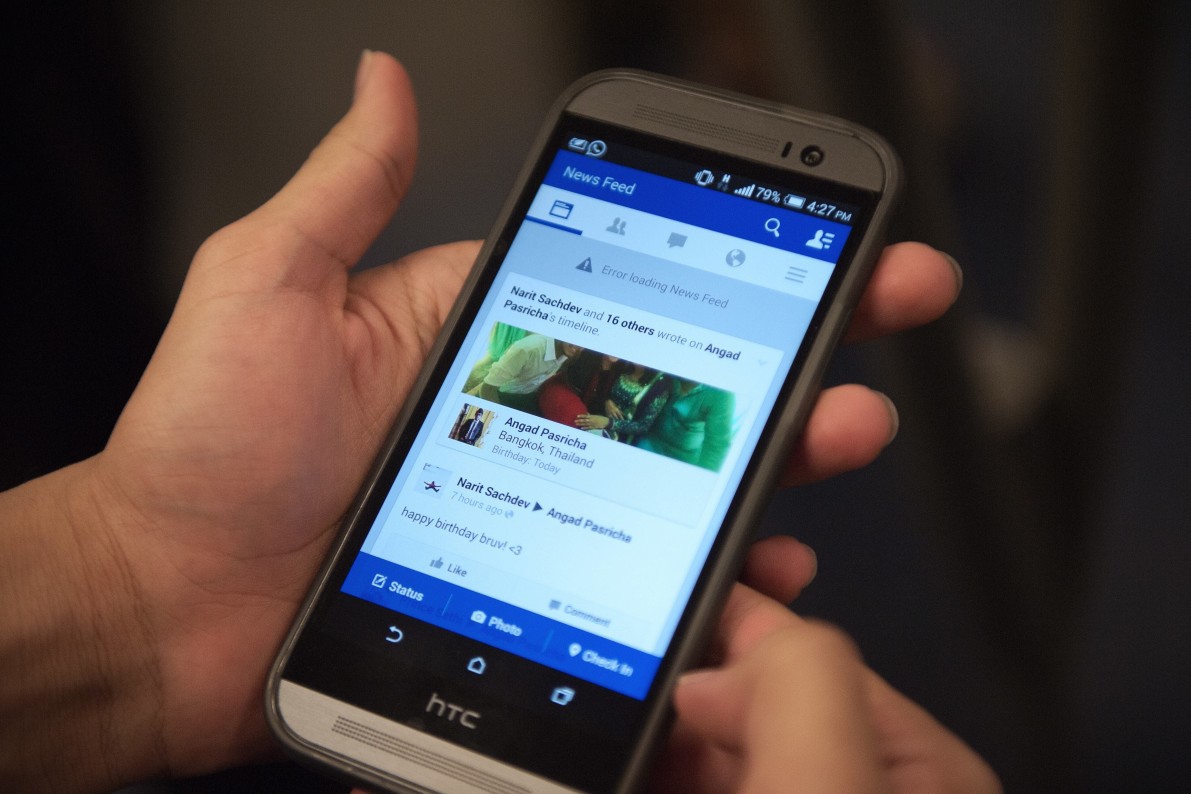 As the 2016 presidential election ramps up, one thing many of us are missing in our online lives are blistering political opinions from our friends and family. But that will soon be fixed, thanks to an update to Facebook’s news feed that will make those posts more prominent.

Facebook announced today that posts from people will appear “higher up in your News Feed.” Which means, conversely, that updates from pages (like, oh I don’t know, Vocativ) will be lower and easier to miss. If you get your news on Facebook from news page posts rather than from whatever links your friends share, you might find a whole lot more videos of disembodied hands making food and fewer in-depth investigations from the New York Times. And, Facebook admitted, news sites that rely on the platform to drive traffic will probably see a drop-off in views.

This is good news if you are one of the many users Facebook says is worried about missing posts from friends. Not so much if you have a loved one or two with a lot of political opinions that run directly contrary to your own, and the time and desire to express those opinions frequently. Also not if your business’s livelihood depends on reaching people through your Facebook page’s posts (ahem).

Facebook also published a set of “News Feed Values” meant to clarify what appears in users’ feeds and how. Friends and family posts “come first,” it said. Posts that are “misleading, sensational, and spammy” will be seen “less.” And, probably in response to last month’s Gizmodo article accusing the platform of burying news from certain conservative outlets, Facebook said it is “a platform for all ideas,” adding “we don’t favor specific kinds of sources.”