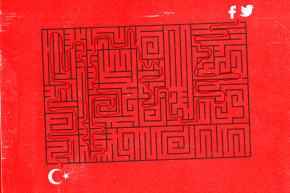 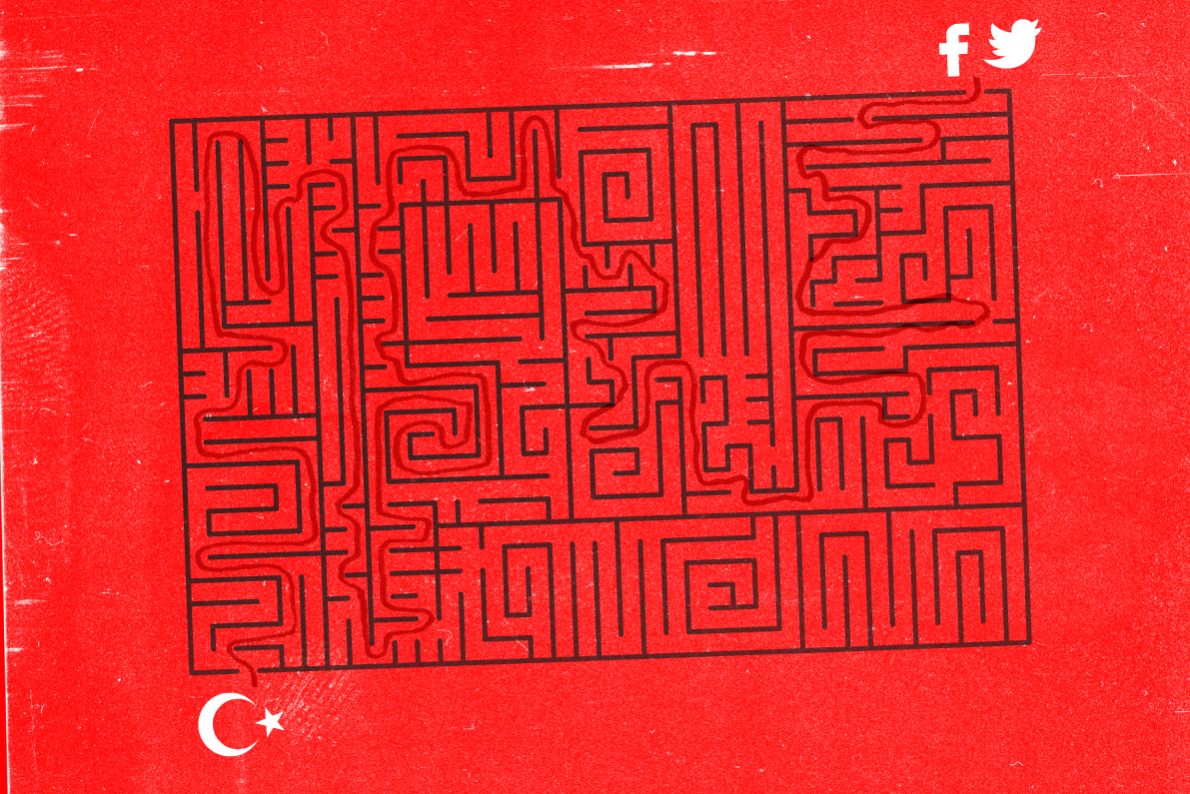 It’s a common story in Turkey. The country has repeatedly instituted temporary national social media bans in recent years, prompted by reasons that range from terror attacks to purported evidence of government corruption. Each time, the country’s internet providers block direct access to domains like Facebook.com and twitter.com. So its residents have turned to VPNs, which routes a user’s traffic through a server located elsewhere around the world—circumventing that kind of blackout.

Social media censorship can be particularly damaging in times such as the Ataturk bombing. Medical groups in Turkey, for instance, turned to Twitter to ask the public for emergency blood donations.

Turkey’s need to access social media through was apparent the night of the attack, as users posted a combination of “Turkey” and “VPN” roughly 500 times in English and Turkish, often to state they were only online through such technology, to help others use it, or to sell VPN services.

Twitter has been stopped in Turkey again after Istanbul Attack. I am using VPN as many others to follow whats going on. #JeSuisIstanbul

Does anybody know a good tutorial / how to for vpn installing in turkey for not so tech-savy people? — Capulcu Tonella (@diehimbeertonis) June 29, 2016