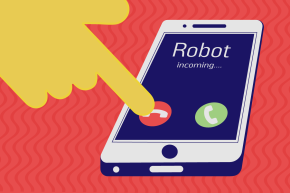 Robocalls Hit All-Time High In The U.S.
By Tracy Moore

According to YouMail, a record 2.49 billion robocalls were placed in the month of May 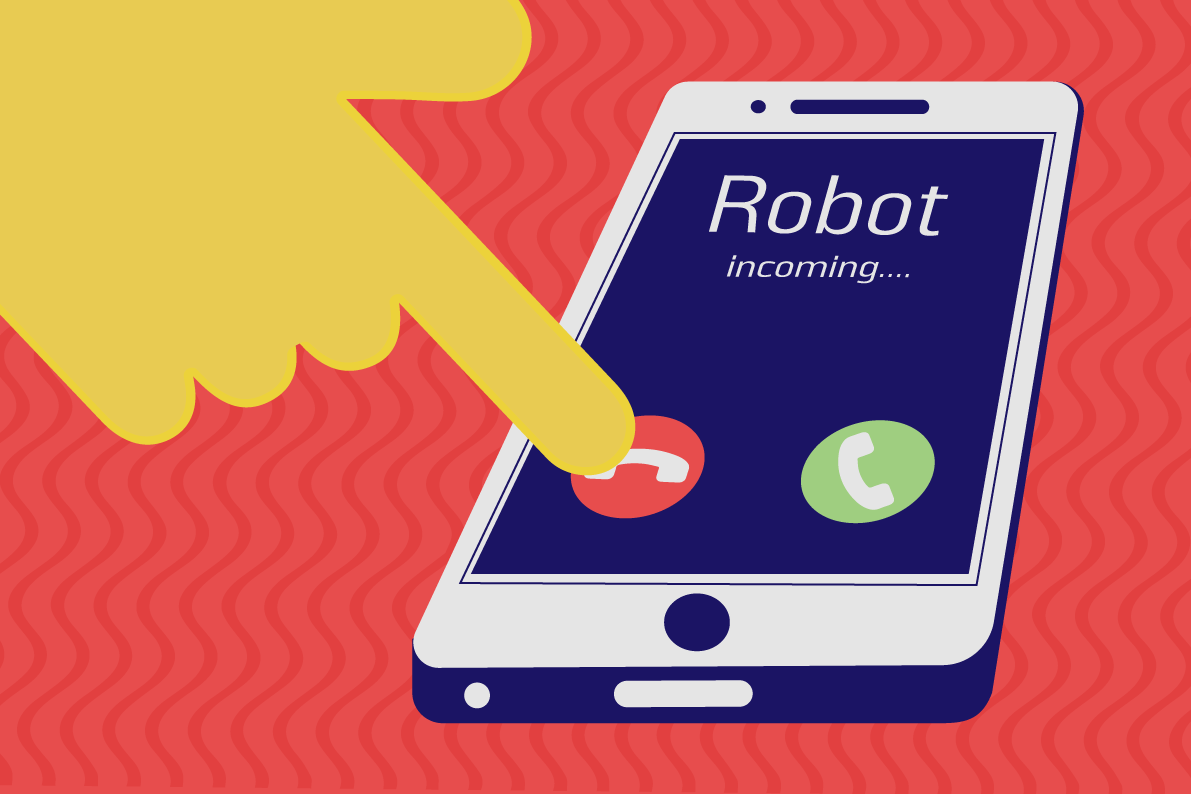 There are any number of reasons you’re getting hit by the dark forces of the robocall. The top calls are from debt collectors, retailers, and phone companies, comprising the vast majority of robocallers. 78 million of those calls came from Columbus, Ohio—surpassing New York, Dallas, Los Angeles, and Chicago—and most robocalls were destined for Atlanta. Furthermore, a large number of those calls are not about valid debt despite insinuating as much, which is something the IRS continually warns about.

Experts give a lot of advice in dealing with these maddening nuisances: Yes, you should add yourself to the National Do Not Call list. Yes, there are apps like Truecaller and Hiya that will block the call if it finds it to be among their database for likely scammers.

But the best solution is the simplest: Don’t answer. That’s the advice in a new report at the Wall Street Journal, which says complaints about robocalls are up 50 percent to the Federal Trade Commission since last year. Robocallers aren’t just programmed to dial and press play on its recording; they also track who picks up and who doesn’t in an attempt to priortize its call list.

“Letting the systems know you’re a real person may get your number placed on a more valuable list of confirmed live humans,” they write. “If you don’t recognize an incoming number, let it go to voice mail. If you pick up then realize it’s a robocall, just hang up.”

That’s all you have to do. Or if you want to be a really good citizen, you could make a note of the number, and file a complaint with the FTC, which apparently does help them investigate these highly irritating crimes. But not doing anything at all seems like a pretty great strategy that no one is going to hold against you.