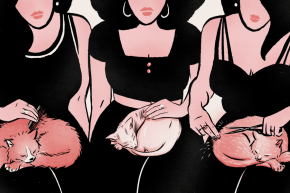 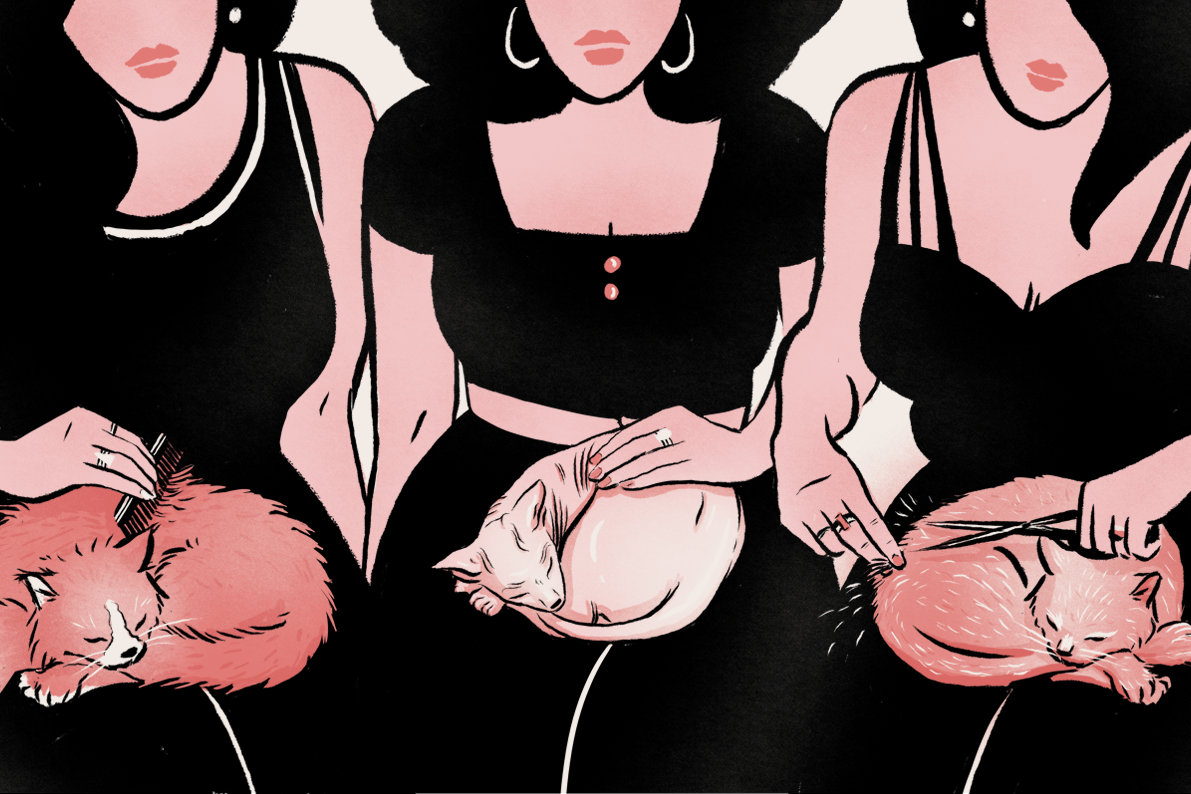 Pubic hair has been a fact of life since the beginning–but there’s been a big uptick in recent years in how much people mess with it. And while that might seem like just another harmless trend, some experts link this increasing preoccupation with rare medical complications and even an increase in cosmetic surgeries, such as labiaplasty, according to a study published Wednesday in JAMA Dermatology.

For the study, researchers surveyed more than 3,000 women representative of the national population. Eighty-four percent of women report having groomed their pubic hair, and 62 percent have removed all of it. Women who were young, white, and college educated were more likely to do so, and those with partners who preferred grooming were more likely to have done so. But factors like marital status, income level, frequency of sex, and geographic location didn’t affect a woman’s likelihood of grooming.

These results show that women aren’t grooming for health reasons, Tami Rowen, a gynecologist at the University of California, San Francisco Medical Center and one of the study authors, told Vocativ via email. In fact, grooming can cause complications in physical health, such as cuts or ingrown hairs, or mental health, fueling self-consciousness and anxiety.

The social perception that vaginas should look a certain way might also be fueling the trend in cosmetic surgeries. “Many clinicians feel that the rise of genital cosmetic surgery is driven by this trend, as women are much more self-conscious about their groomed appearance,” Rowen said. As with grooming, functionality has little to do with the popularities of these procedures, and women might be inclined to alter the appearance of their vaginas because they can simply see them better with less hair, the study authors write.

This information is helpful for clinicians so that they can understand what women are going through in order to provide them with the best possible treatment, for complications or otherwise. “When we see women with complications related to grooming or those that are very self conscious about their appearance, the data from this paper can help us better initiate a conversation about a woman’s motivations and provide patient centered counseling,” Rowen said. A study like that would be very hard to conduct, Rowen admitted, because it’s not easy to show that a preoccupation with genital aesthetics directly causes surgery. “One would need to follow women over time to see if, when they go from non grooming to grooming, would they then want to get surgery. Would be a very hard study,” she said.

The researchers have a few other questions they’d like to explore, such as the role of pubic hair in protecting the genitals, and whether grooming can result in long-term changes to the organs. But in the meantime, ladies, for the sake of your vaginas, take it easy on your pubes.