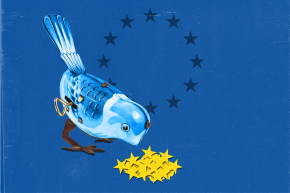 Meet The Bots That Tweeted Through The Brexit
By Allee Manning

Meet The Bots That Tweeted Through The Brexit 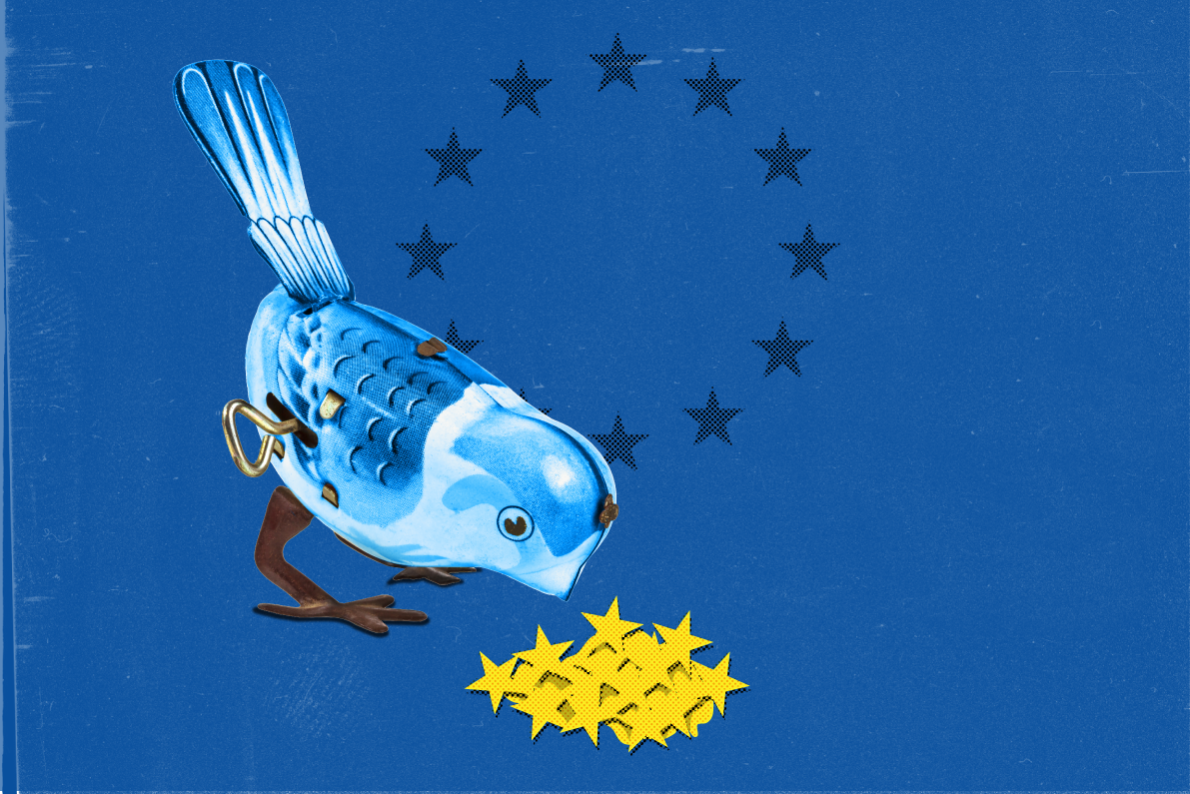 In the weeks before the Brexit vote, Twitter users in the UK voiced their concerns, opinions, and questions about the important decision of whether their country should remain in the EU. Alongside them, an army of bots mindlessly spouted the rhetoric they were programmed to share.

In a preliminary study on how Twitter bots (and heavily automated accounts) engaged in the Brexit discussions, two researchers from Oxford and Corvinus University found that they were a significant presence, largely pro-Brexit, and that together both sides spammed users on the platform with over 180,000 tweets in one week alone.

While the researchers note that their data sample was limited due to the fact that Twitter does not make all posts publicly searchable, the data consisted of over 313,000 tweets between June 5 and June 12.

More Brace Yourselves: Chatbots Are Coming

The study analyzed both accounts that were openly identified as bots (in its tag or account description) as well as the ones that featured “heavy automation,” tweeting at least 50 times per day, noting that less active bots tweeting about the Brexit may have been skipped over.

Additionally, researchers said they were “almost certain” that seven of the top 10 accounts tweeting about the issue were bots.

The study also found that overall, less than one percent of the active accounts generated nearly one-third of the content. While the majority of these were not disclosed bots, the level of activity suggested some degree of account automation in order to keep up such a pace.

The report’s authors note “it’s difficult to say how much public opinion is shaped by political discourse on this topic over social media or what the influence of bots is on public sentiment,” but it’s not too far-fetched to think that the proliferation of these messages could have influenced UK voters.

A recent study found that only 42 percent of UK citizens trust the news, while another found that three in 10 Facebook and Twitter users feel that these social media sites helped them “make up their minds” about current events. As much as one-third of EU referendum voters were still largely undecided one week prior, meaning that all forms of influence were playing a role in voting decisions up until the last minute. Now, some UK citizens are scrambling to reverse the Brexit decision with an online petition—which was then also overrun by bots.

Throughout the world, social media bots are becoming increasingly used as a means of political propaganda. In Turkey, the Prime Minister was moved to attempt a Twitter shutdown within the country in response to the anti-government “robot lobby” spamming his party with tweets in 2014. In the U.S. presidential election, Bernie supporters have used them to bombard Democratic officials that have pledged support to Hillary Clinton.