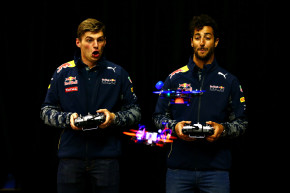 Drone Racing Takes Off Thanks To Millennials
By Robert Silverman

Drone Racing Takes Off Thanks To Millennials

Prepare yourself for drone racing, the sport of the millennial per our corporate overlords 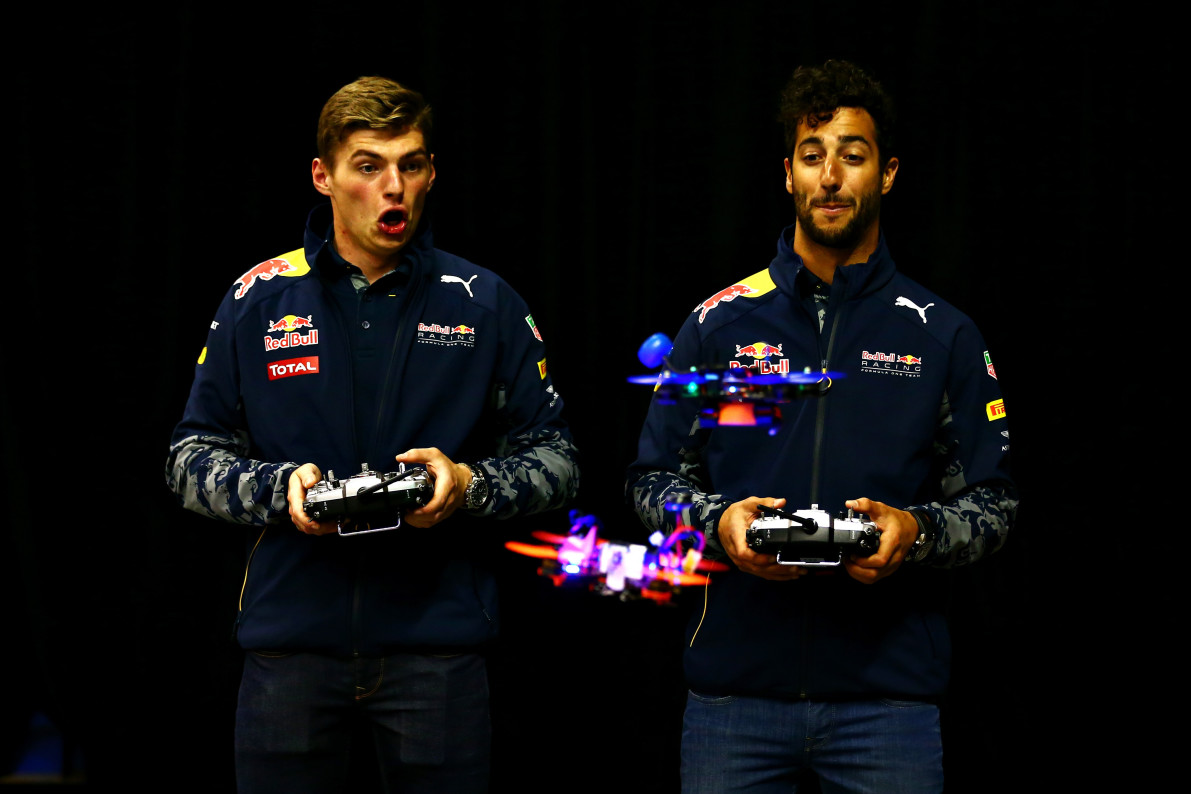 You know who’s the worst? Millennials, that’s who. God, I hate them so much. Okay, that’s a silly thing to say. You know who’s the actual worst? Marketing folk who treat millennials like a monolith waiting to be sold on the latest bad idea. So what’s the new hustle? Drone racing, natch.

Drone racing, you see, can be nice and short, often as brief as two to three minutes, which certainly would appeal to a generation that is inexplicably presumed to have the attention span of a particularly fidgety hummingbird.

“People see the potential of this as a sport that can excite and engage a millennial audience,” said 30-something blasted millennial and the newly formed Drone Racing League’s CEO, Nick Horbaczewski, in an interview with AdWeek. “It’s not only its technology roots and its comparability to Esports, it’s also the format of the race.”

The Drone Racing League’s initial offering, which sported the Grand Theft Auto-ish title “Level 1: Miami Lights,” got over 40 million (presumably millennial) people to click on YouTube, Twitch.tv, and something called Epic TV to watch other millennial “drivers” basically play with remote control toys. Naturally, when your target audience is viewers in the beloved 18-34 year old demographic, it will attract a swarm of advertisers, brands, and digital partners, thirsty to rope in as many customers as possible.

Take it away corporate spokesfolk! And please, when explaining your love of drone sports, try as hard as you can to talk like the embodiment of the “How Do You Do, Fellow Kids?” meme.

“Mountain Dew is most comfortable when we are pushing the boundaries of what’s possible, whether it be technology, style or just having a damn good time,” Michael Craig, a Mountain Dew senior marketing manager, told Adweek.

Next up is Matt Powell, a global sports industry analyst for the NPD Group. “It’s such a classic millennial thing. A new device comes along and then all of a sudden they figure out how to make a sport out of it,” he said. Classic millennials, amirite?

ESPN’s already inked a contract to broadcast races from one of the DRL’s competitors, the International Drone Racing Association. Tell us why it’s so cool and good, Matthew Volk, ESPN director of programming and acquisitions. “Drone racing is an opportunity to reach and connect with a growing and passionate audience,” Volk said.

Aw come on, ESPN. That’s not very exxxtreme at all. If only someone that talked to AdWeek would invoke the advertising world’s coastal smugness and general antipathy towards NASCAR’s largely white, poor, and rural fan base while singing drone racing’s praises.

“This could be a chance to avoid another case of ‘NASCAR blindness‘ or ‘Esports ignorance.’” Tom Kelshaw, the director of creative technology at Maxus, said. “Drones combine the speed, exhilaration and approachability of motor sports with the technology of esports and consumer gadgets.”