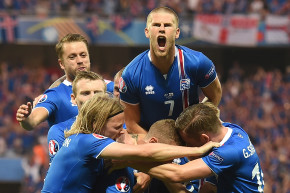 Just How Crazy Is Iceland’s Euro 2016 Run?
By Tomas Rios

You know Iceland is tiny and cold, but a deeper dive into the country's demographics shows how unlikely their success has been 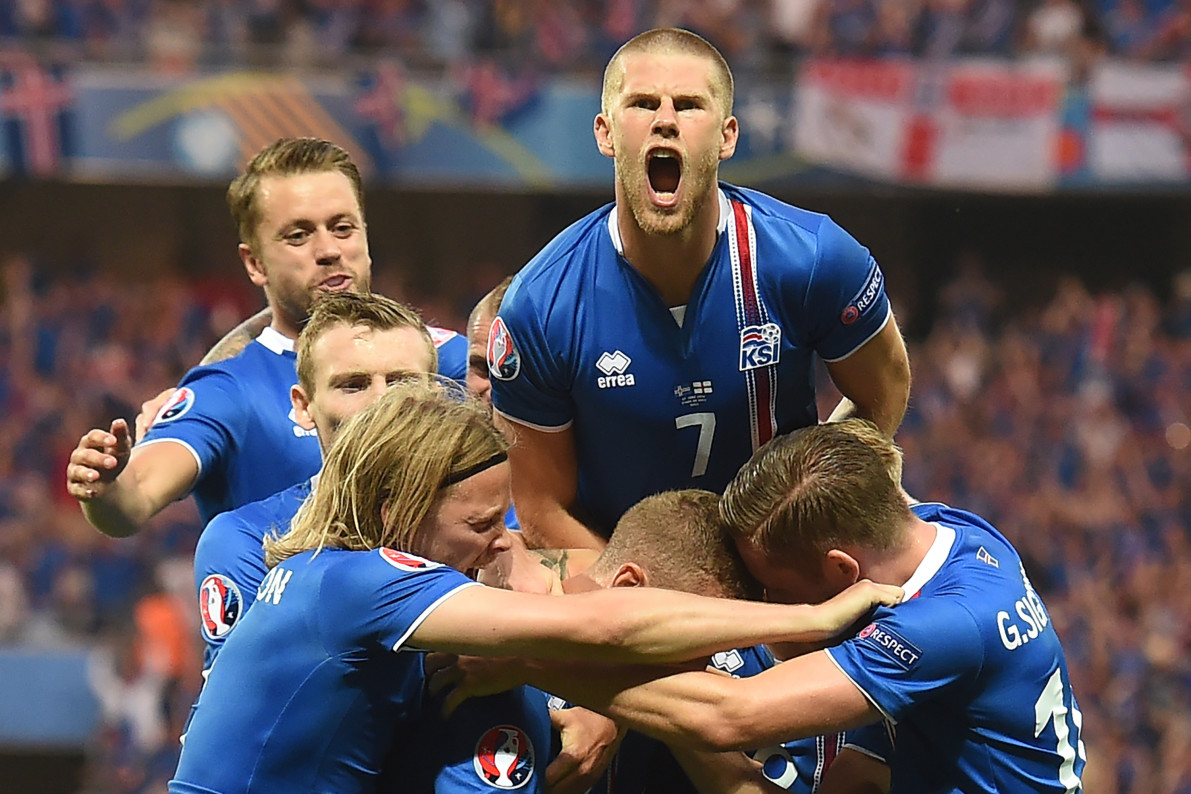 If you’ve been paying any attention at all to the ongoing UEFA Euro 2016 soccer tournament, you’ve heard about Iceland’s impossible long-shot run. In the first round of the tournament, Iceland made it out of the group stage and into the knockout rounds. That was an accomplishment on its own, but then most everyone predicted that England—a team loaded with some of the English Premier League’s best players—would send the adorable underdog back to the frozen tundra.

And then Iceland set off a social media tsunami of Brexit jokes when they eliminated England 2-1. Somehow, a country of just 330,000 people is now in the quarterfinal round of Europe’s most prestigious soccer tournament, one traditionally dominated by juggernaut nations such as Germany and Spain.

That 330,000 number—actually closer to 332,000—is one the Euro announcers have brought up at every turn, but it doesn’t begin to capture just how small the talent pool of Iceland is in comparison to the rest of the countries that it’s up against. If you split the populations of the remaining Euro 2016 nations by men aged 20-39, you learn that Iceland has built a world-class team with a potential talent pool of less than 50,000 men.

Iceland’s next opponent is France, which has a potential talent pool of more than 8 million men. In other words, France has 170 times more men of professional soccer playing age to choose from.