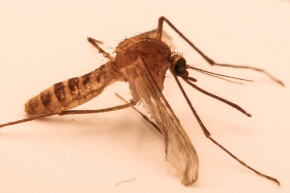 How Humans Are Driving Evolution—Not Just Extinction
By Joshua A. Krisch

Animals are evolving just to keep up with us, study finds 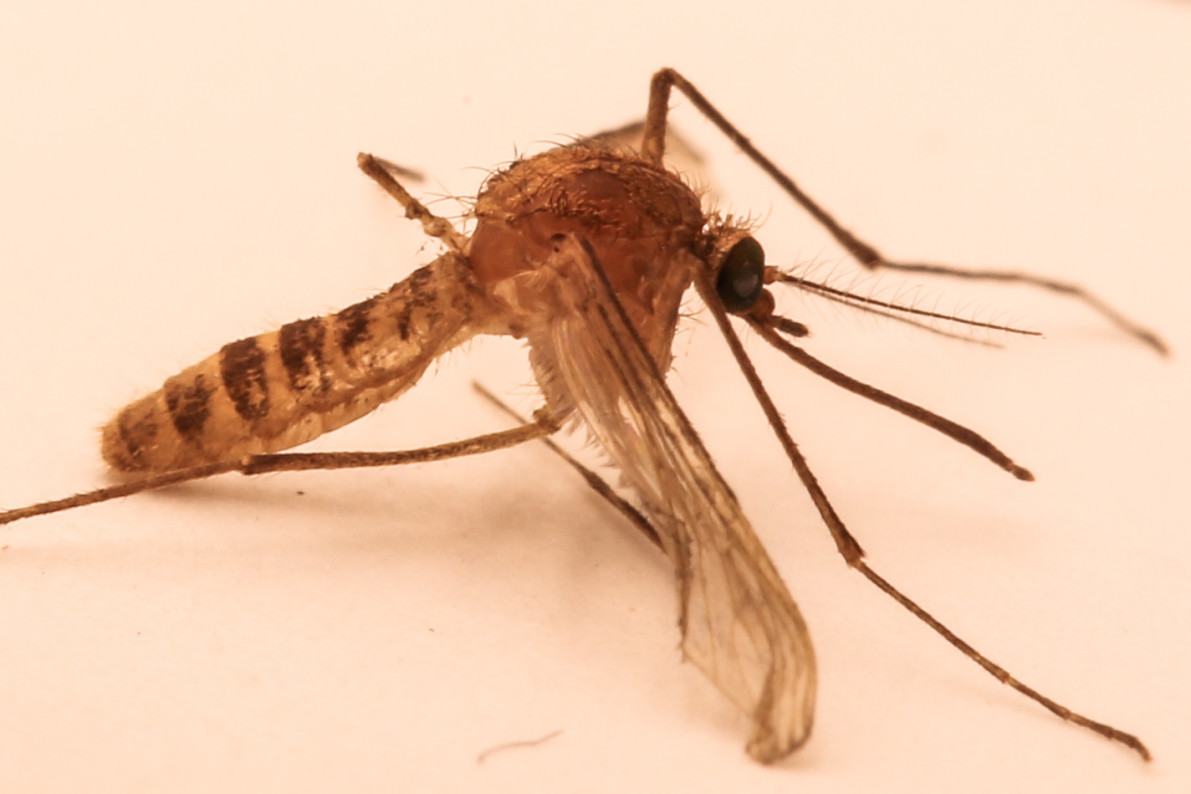 The London Underground Mosquito—which evolved, thanks to us — (Walkabout12 via Wikimedia Commons)
By Joshua A. Krisch
Jun 30, 2016 at 7:00 AM ET

When we’re not driving other species to extinction, we’re forcing them to evolve just to keep up with us. These are the key findings of a new study published in Proceedings Of The Royal Society B, which lists the animals and the plants that have been forced to evolve due to human activities. And, while its tempting to defend our destruction of the planet as long as there’s a net gain in biodiversity, the authors don’t quite see it that way.

“The prospect of ‘artificially’ gaining novel species through human activities is unlikely to elicit the feeling that it can offset losses of ‘natural’ species,” said coauthor Joseph Bull of the University of Copenhagen, in a press statement. “Indeed, many people might find the prospect of an artificially biodiverse world just as daunting as an artificially impoverished one.”

On one hand, this boost in evolution certainly highlights the resilience of life on earth. One recent study found that generations of small ermine moths flew into lights and died until the only moths left alive were the few who did not feel an urge to fly toward city lights at all. They then reproduced, creating a generation of city-proof moths. Similarly, the London Underground Mosquito also appears to have evolved from the common house mosquito, and is now so distant from its aboveground cousins that the two species cannot mate. And studies have shown that the damselfly has fragmented into several smaller species, in response to deforestation.

But at the same time, there’s a more important narrative beneath the surface story about how cool insects can evolve on the spot. Humans are causing these problems, and wildlife is being forced to either evolve or die out. And the insect cases are just the accidental ones. Meanwhile, humans have effectively intentionally created new species or subspecies almost every time we have chosen to domesticate an animal or a plant. “At least six of the world’s 40 most important agricultural crops are considered entirely new,” Bull says.

Alas, for every new species we artificially add to the mix, humanity is working hard to eradicate the originals. Researchers agree that we’re likely on the verse of a mass extinction and, since the last Ice Age, researchers estimate that roughly 800 mammal and bird species have gone extinct due to human activities, while humans have relocated about 1,000 species and domesticated nearly the same number of plant and animal species.

Although the authors stress that their list of new species created by human activities is not exhaustive, the impact is obvious and troubling. The authors write that we have artificially filled our planet with unnecessary, spare species while eradicating the rare ones and offsetting an ecosystem billions of years in the making. “Achieving a neutral net outcome for species numbers cannot be considered acceptable if weighing wild fauna against relatively homogenous domesticated species,” Bull says. “However, considering speciation alongside extinction may well prove important in developing a better understanding of our impact upon global biodiversity.”