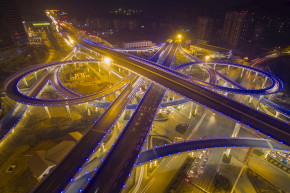 How Light Pollution Made Spring Arrive One Week Early
By Joshua A. Krisch

How Light Pollution Made Spring Arrive One Week Early

City lights are speeding up the lifecycle of woodland trees in England, new study shows, officially kicking off spring one week early 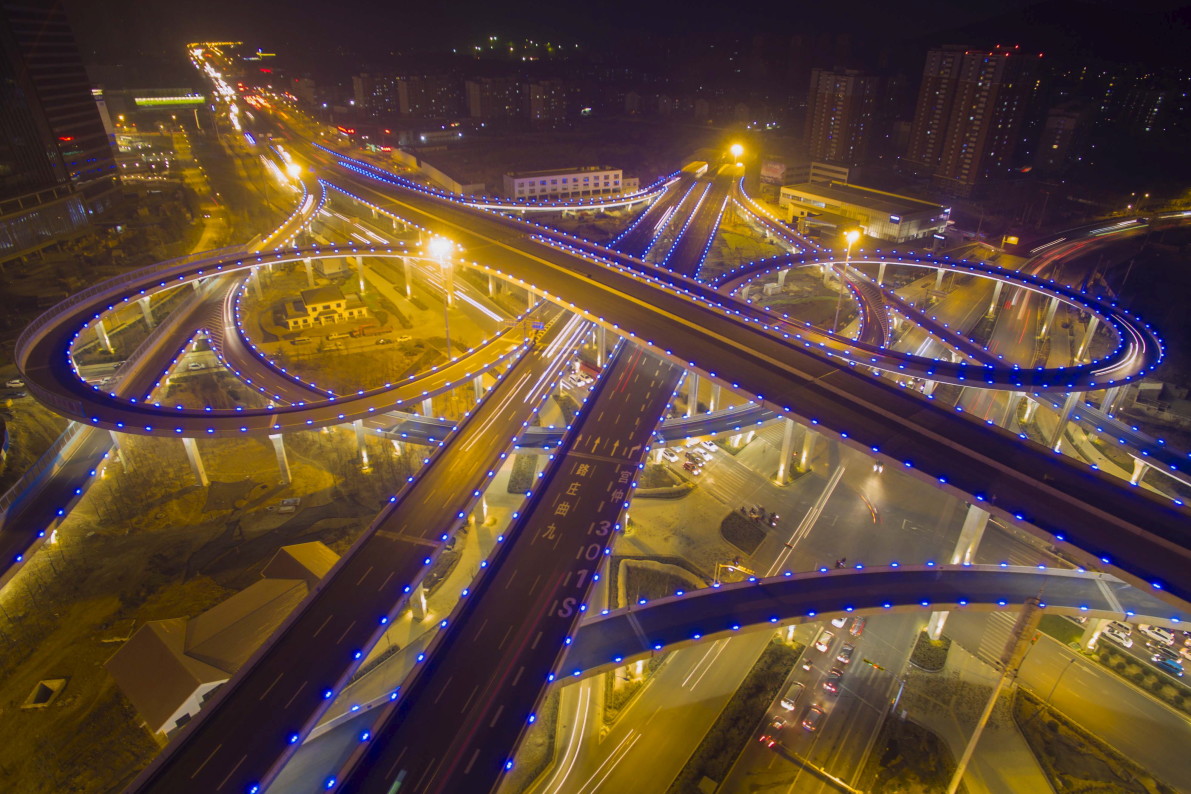 City lights are changing how we view the cosmos, forcing insects to evolve and placing baby sea turtles in mortal danger. But according to a new study in Proceedings Of The Royal Society B, artificial light is also beginning to affect when woodland trees start budding in the UK—effectively ushering in springtime one week early.

“Our finding that the timing of bud burst of woodland tree species may be affected by light pollution suggests that smaller plants growing below the height of street lights are even more likely to be affected,” said coauthor Richard Ffrench-Constant of the University of Exeter, in a press statement. “Such results highlight the need to carry out experimental investigation into the impact of artificial night-time lighting on phenology and species interactions.”

Our planet wasn’t built for artificial lighting. Indeed, millions (and, in some cases, billions) of years of evolution produced animals and plants that structure their biologies around natural light. The most popular and depressing example is that of baby sea turtles, which evolved to crawl toward the brightest direction of the open horizon and the relatively safety of the ocean after they hatch, but are often drawn into traffic by street lamps. But beyond sea turtles, studies have shown that European songbirds change their dusk and dawn songs based on light pollution and changing how some other bird species reproduce. Meanwhile, at least a few studies have shown that artificial lights—from our iPads to the electricity in our homes—isn’t exactly doing wonders for our own species’ biology.

For this new study, researchers asked citizen scientists across the UK to note when they first observed sycamore, oak, ash, and beech trees beginning to bloom. The scientists then analyzed these so-called “bud bursts” along with satellite images that revealed rates of artificial lighting in each district. They found that buds were bursting up to 7.5 days earlier in areas with more light pollution, suggesting that artificial light is tricking trees into blooming early.

Since trees often set the pace for a local ecosystem, the authors suspect that early bud bursting could have wide-ranging effects on local wildlife—especially species that depend on woodland trees to set the pace of the changing seasons. The winter moth, for instance, feeds on only the newest oak leaves. So when oaks begin blooming one week early, the moths begin eating one week earlier and dying one week earlier than usual. The birds that eat those moths will have to adjust their timetables, as will any other members of the local food chain.

And unless we’re dealing with fast-evolving ermine moths, adjustments to ecosystems don’t always go smoothly. Adrian Spalding, one of the coauthors on the paper and a world expert on moths in the UK, stresses that we should be concerned about artificial lighting and how it’s hurting local ecosystems—and do something about it. “This study shows the importance of collaborative research between business and academia to address our real concerns of the effect of lighting on plants and animals and the importance of managing light levels in our urban environment in a sustainable way,” he says.