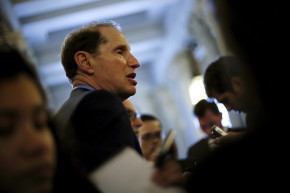 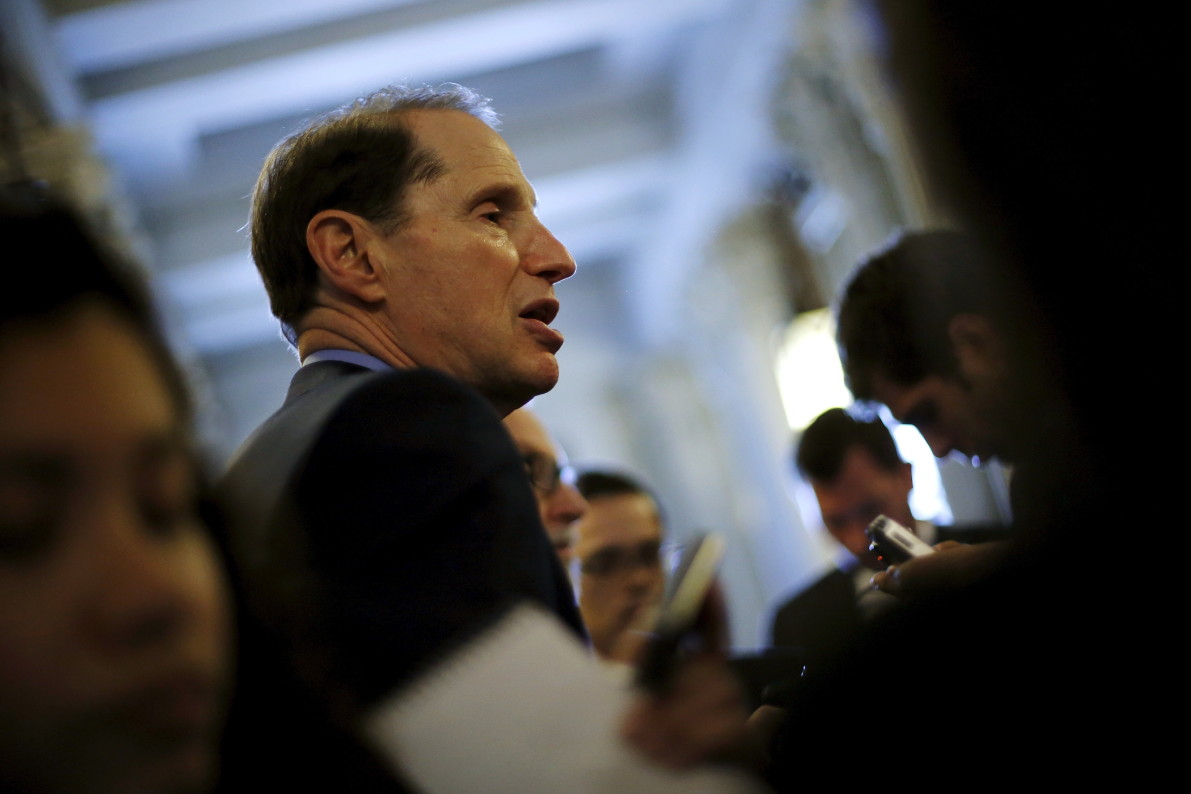 One of the most outspoken critics of government surveillance in Congress stalled an ongoing attempt by Senate Republicans to give the FBI more power to dig into people’s online activity—at least for now.

Democratic Senator Ron Wyden placed a total hold on the massive annual Intelligence Authorization Act on Monday over a single measure that would allow federal law enforcement to access email and browsing history of suspected terrorists without a warrant. Just last week, the Senate voted down a near-identical amendment—introduced by Arizona Republican John McCain—that the GOP wanted to slip into a Justice Department spending bill.

The provision, which Republican leaders have aggressively pushed in the wake of the Orlando massacre, aims to give the FBI direct access to text message logs and email, internet browsing histories, and other online data—all all without obtaining a warrant or needing to inform the targeted individual. The government already has the ability to access an individual’s phone records and bank data through the use of so-called National Security Letters, which give officials the power to obtain such personal information without a warrant.

“The FBI’s track record with its existing National Security Letter authorities includes a substantial amount of abuse and misuse,” Wyden said during a Senate floor speech. “It would be reckless to expand this particular surveillance authority when the FBI has so frequently failed to use its existing authorities responsibly.”

The Oregon lawmaker, who has battled publicly with the NSA and FBI over encryption and the Patriot Act, previously said that the GOP’s renewed efforts to broaden the FBI’s surveillance authority would take “a hatchet to important protections for American liberty.”

Republican leaders, however, believe that the amendment will strengthen national security. “In the wake of the tragic massacre in Orlando, it is important our law enforcement have the tools they need to conduct counterterrorism investigations,” McCain said in a statement last week.