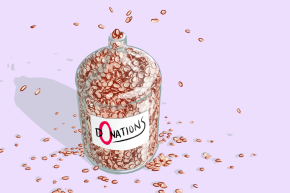 When viewers use IJustCame.org to get off, the site gives a penny to sexual assault and prostate cancer organizations 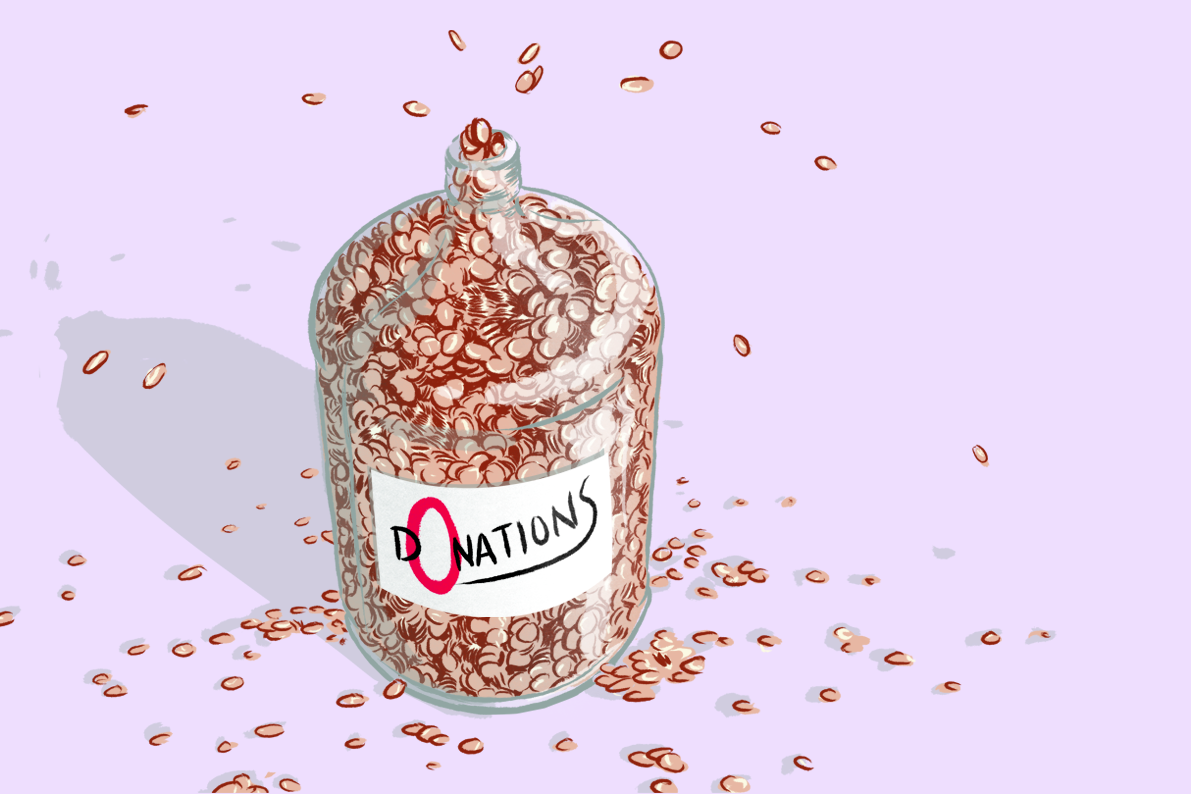 There are some limitations on the donations, though: It’s restricted to two a day per user with a 15 minute “cool-off period” between each donation. So far, they say they have collected “a few thousand dollars” in charity funds, and they plan to make the donations annually.

Adam Lee, the site’s co-founder, said in an email to Vocativ that he and his business partner James Cook came up with the idea “after partying at a few frats.” They claim to be Stanford graduates and are both using pseudonyms to protect their identities, and Lee declined to provide their real names to Vocativ for fact-checking purposes. “We just got really drunk and started talking about how much we hate porn, and how easy it would be to make it better,” he said. “The industry’s added a lot of bad things to our world, but it really isn’t that hard for them to fix it. We saw that as a market opportunity, and fixed it for them.”