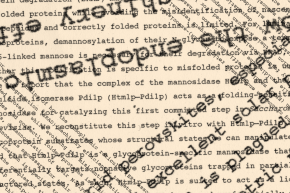 The Science Of Making Science Sound Scientific
By Allee Manning

Make it long, make it complicated, and publish by committee 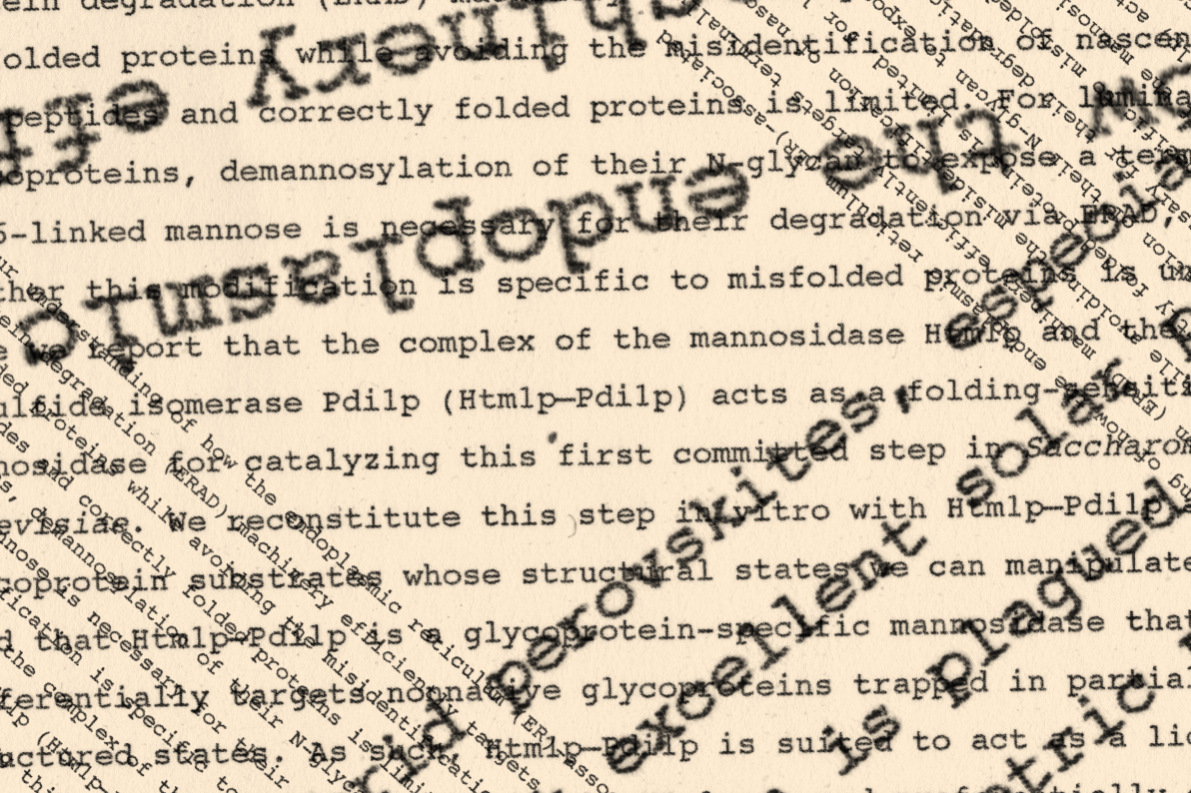 Scientists like their studies like Game of Thrones: ridiculously long and unimaginably complex. Big surprise, huh? It’s reassuring to know that scientists are big on detail—they are scientists, after all—but news audiences prefer their science a little more like the Big Bang Theory: simple, slapstick, and easy to comprehend.

A new study of over 4 million papers found that scientists favor citing papers with longer titles, complex abstracts, and multiple authors. As the report notes that the number of citations a paper receives can be taken as a measure of its popularity; lots of citations denotes big influence and implies that the study is high quality.  According to the report—which, keeping in vein with its own conclusions regarding scientific respectability, has a complicated title: “Impact of lexical and sentiment factors on the popularity of scientific papers” (78 characters)—from the Royal Society of Publishing, a lengthy abstract with advanced vocabulary and neutral word choice does little to excite everyday readers, but it’s what gets scientist all hot under the collar. So make it confusing, make it boring, and make it long. (It also helps if it’s good science.)

“Altogether, our results indicate that textual properties of title and abstract have non-trivial effects in the processes leading to the attribution of citations,” said Julian Sienkiewicz and Eduardo Altmann of the Max Planck Institute for the Physics of Complex Systems in Dresden, Germany, perfectly exemplifying the findings of their report. (Perhaps it’s contagious.)

This research builds upon a past study from the same journal called “The advantage of short paper titles” (35 characters) which found, conversely, that journals which publish papers with shorter titles receive more citations. Sienkiewicz and Altmann acknowledge that this has been found to be true when naming papers you already know will be highly cited.

Also on the side of the short titles: Short-n-snappy titles tend to catch the eyes of science reporters hungry for a quick hit. You can see that in the kind of science stories that tend to get widespread pickup, which are typically heavy on the junk and light on the science. They often contain one or more of the holy trinity of science headlines: chocolate, sex and cancer.

“Jargon that’s not understandable is going to appeal less to science journalists because they’re pressed for time and they may not have the time to dive into the piece and figure out what it means if it’s not immediately clear,” said Daniel Fagin, a professor of science journalism at New York University. “Scientific papers that have jargon-filled titles are not very attractive to journalists.”

Not that science researchers seeking glory in the form of mainstream press—that’s more often the responsibility of the press officers of those funding these studies.

More Junk Science: Women Are Not Friskier In Colder Climates

“Universities and research institutes are getting more sophisticated about trying to push their work out successfully into the media,” Fagin said. “A lot of time it’s not the scientist…working on making the title more understandable, it’s often the public information officers.”

He calls this practice a “double-edged sword.” A good public information officer can craft digestible and accurate press releases based on a complex study, but “a bad PIO can easily succumb to hype in trying to make a science study sexier than it already is.” Hence the proliferation of clickbait journalism — and combined with the growing problem of scientific fraud, we wind up with a perfect storm of science reporting that’s not just overhyped, but flat-out wrong.

Junk science reporting is excellent fuel for the viral click furnaces, and this thirst for scientific fodder inspired one science journalist to launch a “sting operation,” in which he published an intentionally pseudoscientific article on how eating chocolate could be an effective means of weight loss. The fake study, which was said to be published by the completely fictional Institute of Diet and Health, was widely covered by both digital and print media outlets.