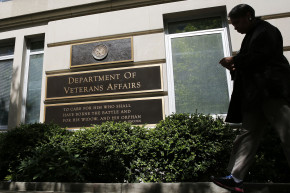 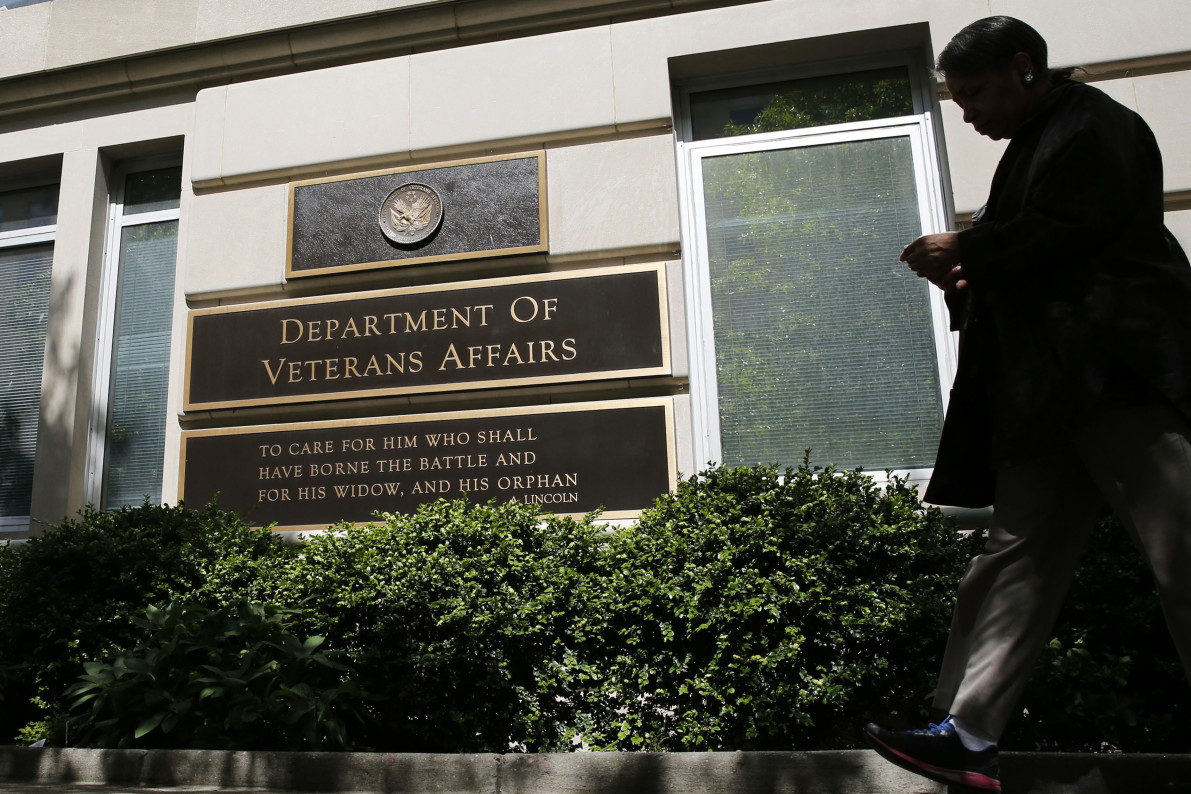 The Government Accountability Office (GAO) found that nearly 30 percent of texts it sent to test the Department of Veterans Affairs’ crisis line never received a response, raising new concerns that some of the nation’s most vulnerable are being failed by a faulty system. The revelation comes just months after a scathing inspector general’s report showed how the same VA hotline transferred veterans or their family members straight to a voice mail system that never returned their calls.

The VA provides the oft-cited statistic that 22 former service members commit suicide each day. Some have argued that the figure is misleading because the majority of those suicides occur among veterans over the age of 50. The department also says that its crisis responders have saved 53,000 veterans since it launched the hotline in 2007.

During the course of its audit, the GAO sent 14 test text messages to the hotline. Four went unanswered, roughly 29 percent. Of the remaining 10 texts, eight received responses within two minutes, and two within five minutes. The VA contracts its text message service for the hotline to an outside provider, according to the report. The provider offered a number of reasons for why some texts went unanswered, including possible software malfunctions as well as incompatibilities between devices that send the messages and technology used to process them.

Already plagued by a series of snafus and technical hiccups, the VA said it plans to have a system in place to test the suicide hotline’s text messaging service by July.

The VA admitted last month that it had mistakenly declared more than 4,000 veterans dead—and later terminated benefits for those former troops and their dependents.

Last year, Vocativ reported that more than 35,000 combat veterans had been denied access to their healthcare by the VA, with many waiting for years, because of a glitch in the agency’s computer system. The findings came just months after a separate series of leaked VA documents showed how more than 238,000 veterans have died over the years while waiting for their healthcare applications with the agency to be approved.