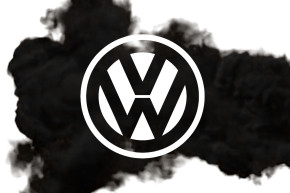 Own A Volkswagen? You Could Get A $10K Pay-Out
By Brian Patrick Byrne

Own A Volkswagen? You Could Get A $10K Pay-Out

A settlement of at least $14.7 billion officially makes the VW emissions scandal the largest ever, the AP said 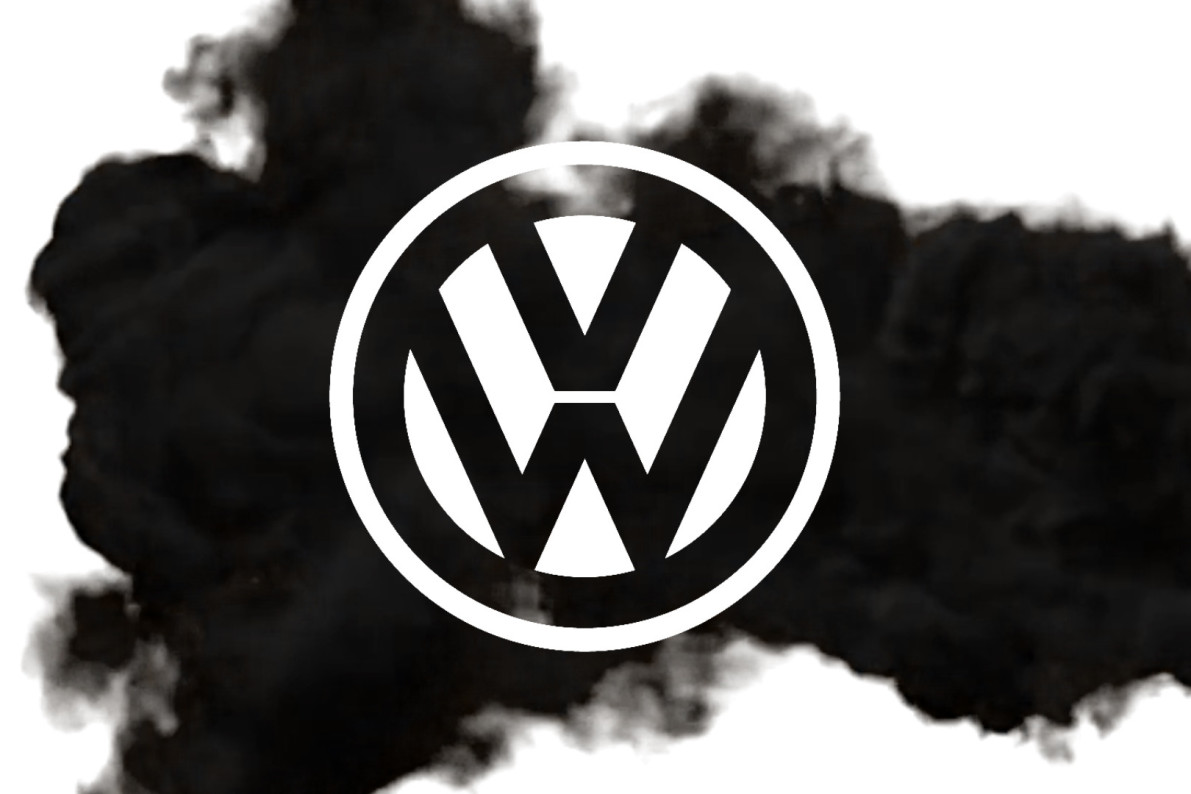 Volkswagen will pay out as much as $14.7 billion to half a million drivers to settle claims over the carmaker’s emissions cheating scandal, in what will be one of the largest-ever settlements in U.S. history.

As part of a proposed settlement in a class action lawsuit against the German car manufacturer, each 2-liter Volkswagen diesel owner would receive a compensation payment of between $5,100 and $10,000, in addition to the cost to buy back their vehicle, or have it repaired, according to documents filed Tuesday.

Owners who choose to sell their vehicle back to the company will receive its trade-in value before the scandal began in September, when the Environmental Protection Agency revealed the car manufacturer installed software that allowed its diesel vehicles to evade the agency’s emissions tests, and produce 40 times the legal limit of nitrogen oxide once on the road. The value of VW vehicles has dropped almost 20 percent since before the scandal, the AP reported.

Selling their vehicle might be a better option for around 475,000 U.S. Volkswagen diesel owners of affected cars, sold between 2009 and 2015. Repairing the vehicles “will likely hurt the cars’ acceleration and fuel economy,” according to the AP.

VW must wait until October for final approval on the settlement by a federal judge in San Francisco, California. It’s expected the company will propose repairs beginning in November, which must be approved by the EPA, Reuters said. VW only has until June 2019 to buy back or repair 85 percent of the affected vehicles, or it will face more penalties.

The settlement does not cover a further 80,000 affected 3-liter vehicles. VW also faces a swathe of other penalties, such as possible criminal charges, and a lawsuit by attorneys general in at least 44 states, D.C. and Puerto Rico.