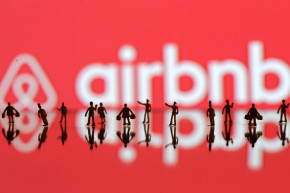 Airbnb Sues Its Hometown Over Rental Rules
By Sarah Lynch

"This is an unprecedented step for Airbnb, and one we do not take lightly" 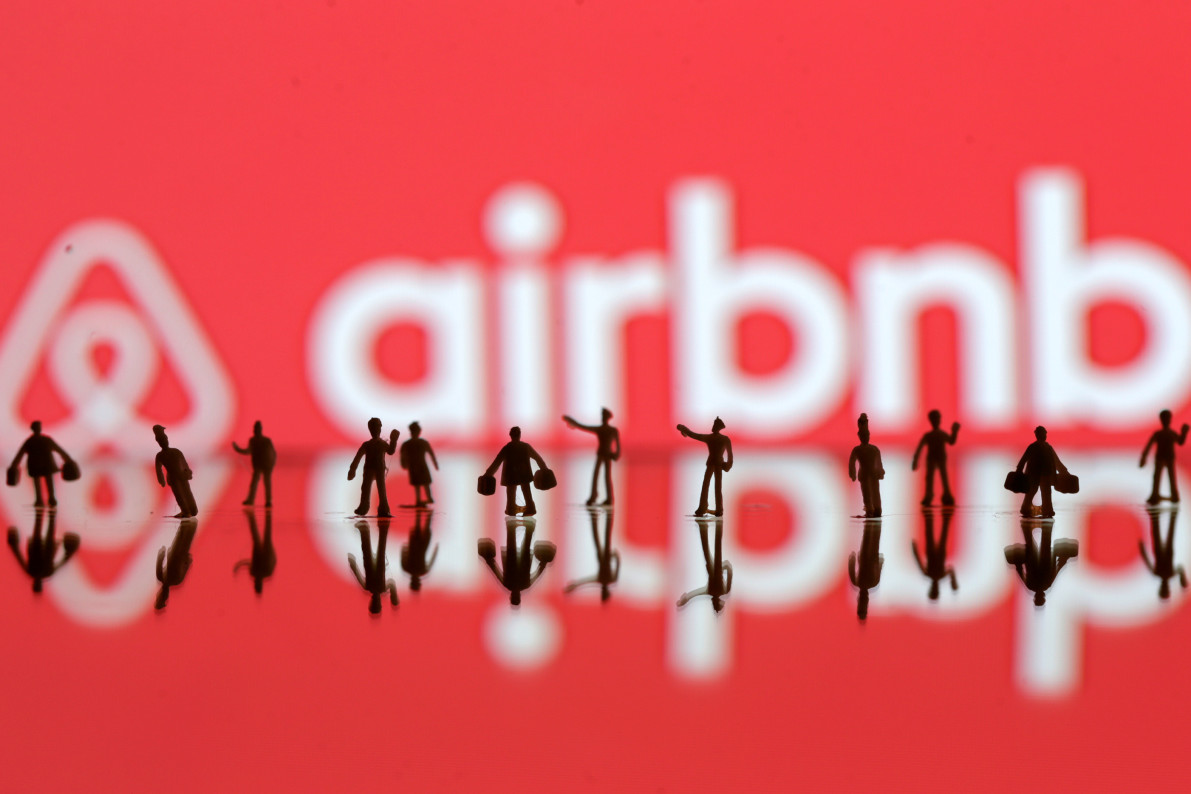 Airbnb filed a lawsuit against its hometown, San Francisco, over legislation requiring people who list rentals on the site to register with the city.

The law, which goes into effect next month and also applies to other companies in the business of short-term rentals, requires that Airbnb ensure hosts on its site have city-issued registration numbers. The company will be forced to remove unregistered hosts, or face fines of $1,000 a day for every host who fails to register.

More Another Sex Worker Accuses Airbnb Of Banning Her

Airbnb says the ordinance violates the First Amendment, as well as Communications Decency Act, which prevents authorities from holding companies liable for content others post on their website, and the Stored Communications Act, focused on protecting privacy related to digital communications.

“While we have attempted to work with the City on sensible, lawful alternatives to this flawed new ordinance, we regret that we are forced to now ask a federal court to intervene in this matter,” the company said in a blog post on Monday. “This is an unprecedented step for Airbnb, and one we do not take lightly, but we believe it’s the best way to protect our community of hosts and guests.”

David Campos, who co-authored the enforcement legislation and is a member of the city board that approved it, described the law as “a very modest” one. He said that by challenging it, “Airbnb is proving that it wants to play by its own rules, that it believes that it is entitled to something no business has, absolute freedom to operate free of responsibility and oversight,” he told The New York Times. “It’s their way or the highway.”

Matt Dorsey, a spokesman for City Attorney Dennis Herrera, told the San Francisco Chronicle that the law is no different—in principal—from requiring online cigarette and alcohol vendors to verify the ages of their customers. “It’s simply a duty to verify information that’s already required of a regulated business activity,” Dorsey said.