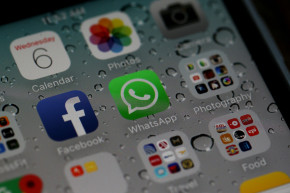 High School Teachers Fired For Slacking About Their Students

An email hack revealed that teachers called their students "toxic" and "dumb" on Slack, a popular platform for office chatter 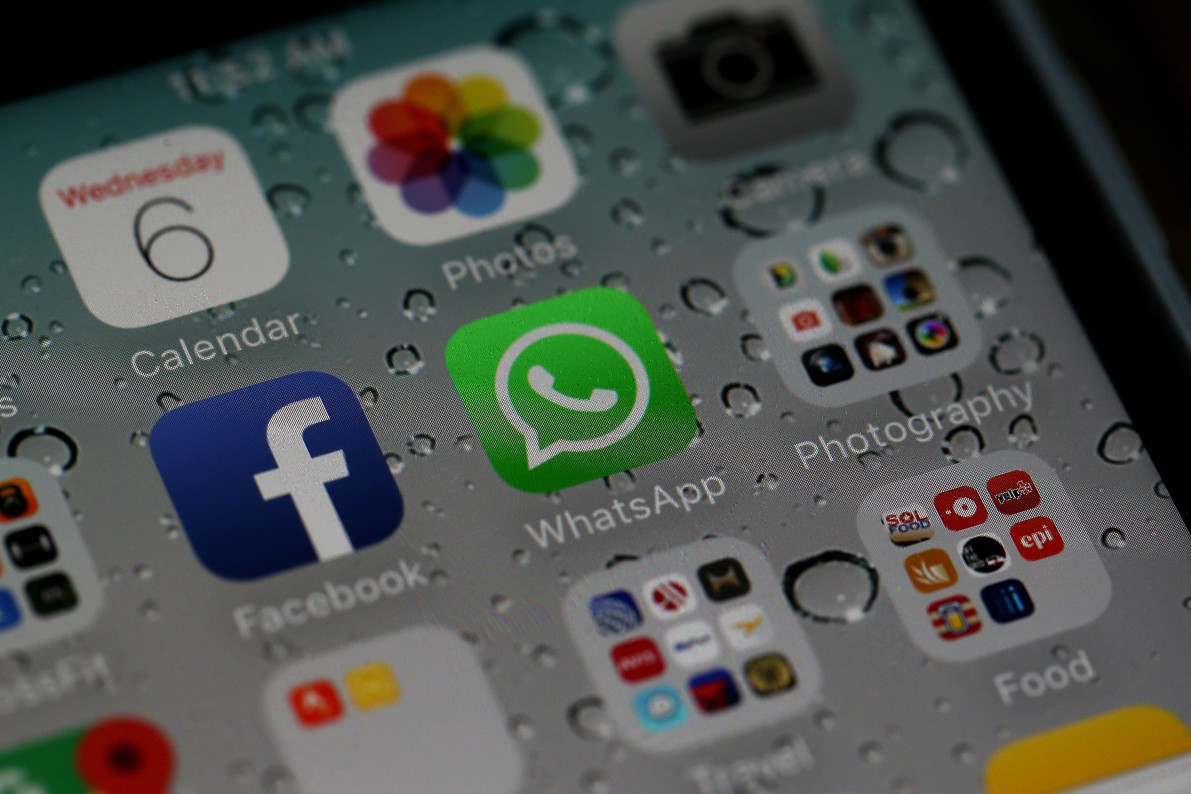 Three teachers at a Rhode Island high school were fired after they insulted their students in private messages on Slack, a popular platform for real-time messaging.

Authorities at Blackstone Valley Prep High School in Providence County became aware of the messages when a Google Doc containing 18 pages of private messages was emailed to students and staff from a teacher’s hacked email account, The Providence Journal reported. The documents showed that teachers specifically named some of the school’s students in derogatory chatter.

One teacher joked that one of his students, whom the Providence Journal said struggled with spelling, misspelled the name of the author Ta-Nehisi Coates as “Tonahese quotes.” In another message, a teacher writes, “Man I wish we could hit them,” to which another teacher responds, “Move to Arizona. Though really no school districts allow, by state law you are allowed to.” In other messages, teachers described their students as “idiots,” “dumb [expletives],” and “toxic,” the Rhode Island newspaper reported.

More The Slack Backlash Has Arrived, But It’s Already Too Late

The teachers, whose names have not been released by the school, also insulted their students’ parents, calling one mother “a loser” and another parent a “lying [expletive] scum,” according to The Providence Journal.

The school’s executive director, Jeremy Chiappetta, issued a statement on June 22 saying the teachers allegedly behind the comments were interviewed during an investigation. “Late yesterday, Blackstone Valley Prep ended its relationship with three high school teachers after confirming the allegations were, in fact, true,” he wrote on the school’s website. “They are no longer employed at Blackstone Valley Prep.”

Chiappetta said the school held a “school-wide community meeting, during which students were able to share their feelings and their concerns,” and also brought counselors to the school to provide support to students. “I want to be crystal clear, many of the comments written are deeply disturbing and offensive,” he wrote. “I am deeply saddened and disappointed. Parents put their trust in teachers and the school, and that trust has been violated.”

“We have a great deal of work to do to build trust in our community. We are committed to doing just that,” Chiappetta added.