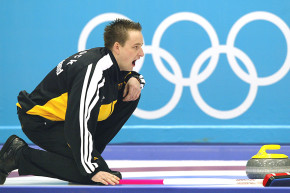 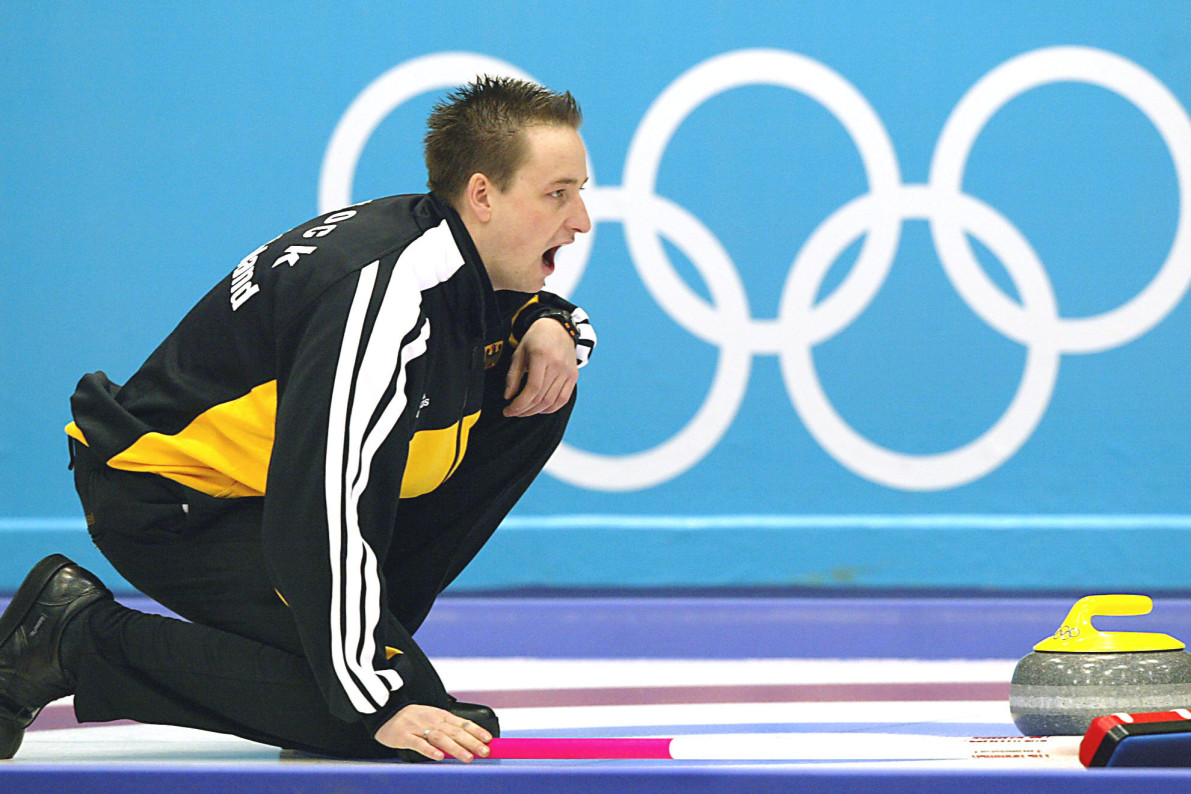 Our long national nightmare, the sweeping (get it?) scandal known as Broomgate, is finally over. Yes, technically speaking it’s Canada’s national nightmare, but regardless, the World Curling Federation has finally emerged from the hallowed, Doric-columned halls of the 2016 Sweeping Summit, unfurled the ancient curling parchment, and declared a shining new set of recommended broom standards. No, seriously.

Working with the National Research Council of Canada and a cadre of elite curlers, experts, and curling equipment manufacturers, the Sweeping Summit was convened to ensure that the noble sport of curling would not be sullied by all these newfangled brooms armed with “directional fabric” capable of radically altering the direction of a poorly-heaved stone.

Over the course of the four-day summit in May at the North Grenville Curling Club in Kemptville, Ontario, the world’s best and finest curling minds diligently tested “almost 50 brush models supplied by six equipment manufacturers, both in their original forms and with alternative combinations of fabrics and constructions.”

Look on the WCF’s works, ye Mighty, and despair!

Further, players won’t be allowed to exchange brushes, only one brush head will be allowed per player per game, and you can’t throw crap in front of the stone. (That’s a real thing. Said technique is called “dumping.”)

And since the work of these noble scholars, serious-minded industry professionals, and ethically pure athletes cannot wait for the usual slow churn of bureaucracy, they’ve taken the “extraordinary step” of asking that the WCF Member Associations not wait until the next general assembly meeting in September to rubber stamp this glorious panoply of recommendations, but rather to make their word into law right now.

The Member Associations agreed, and it was so. Thank you World Curling Foundation. You have shown that there is still a spark of light and virtue left in this bedraggled workaday world.