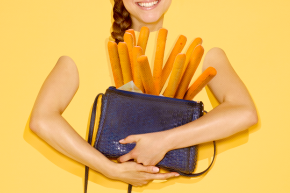 How Memes Drive Your Desire For Olive Garden Breadsticks

Olive Garden has "Me, shoving breadsticks into my purse" to thank for its social media notoriety 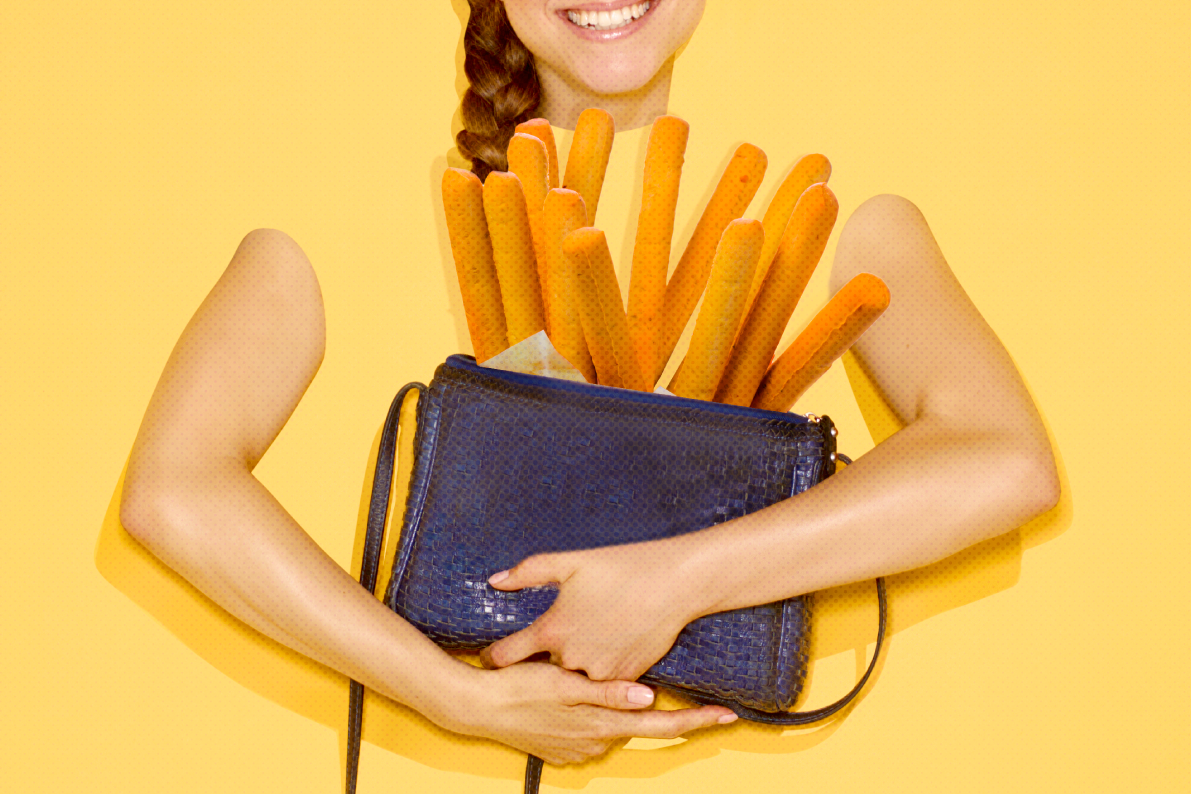 Every major brand tries to market its products on social media these days, but it turns out the weird culture of the internet can be harder to harness than they might hope. A new report from Netbase, a social analytics platform, helps to quantify the real impact that memes and trolling on social media can have on restaurant brands. Chains are inherently vulnerable to this kind of trolling—corporate entities that are desperately thirsty, both for publicity and because of the high sodium content.

@FeralKittea And not just the Pie, Rachel. Breadsticks, too. Breadsticks! pic.twitter.com/2SctQbJUKc

The report found that it’s pretty normal for their own social media efforts to be dramatically overshadowed by the off-the-cuff tangential virality of Tumblr’s lamest mouthbreathers. Ultimately, how a chain restaurant bounces around on social media can be pretty much out of their hands, and in the hands of bored internet demons that have nothing better to do. The impression a brand tries to give, and the impressions it receives, are often very different things.

Take Olive Garden, for example, which was able to perform well in the social media rankings despite mediocre sentiment from consumers “thanks to user-generated content or channels like Tumblr.” The copy in the study translated this as: “shout-out to the breadstick meme.”

I actually put the Olive Garden breadsticks in my purse, I'm a meme 😭 lolol

Essentially, the immensely viral “breadstick meme,” centered around suddently ending a conversation by hastily shoving breadsticks into one’s purse and bolting for the door, has put Olive Garden’s name on the social media map. A meme that represents a cheap date gone wrong (think: Olive Garden) has morphed something oddly endearing & ironic (think: Olive Garden, awwww, the place with the breadsticks. Let’s go there.)

The “casual dining” restaurant ranked eleventh for how successfully it uses social media, across all chain restaurants across the U.S. The important thing in its high ranking was a high degree of “brand passion.” Namely, the kind of passion that caused one woman to fill her bag with its free appetizers, causing and get lifetime banishment from the chain.

So, when do fast food chains get it right? Essentially, when they’re able to exploit that kind of organic consumer enthusiasm and pander to their freakish fan base.

While social media banter has served Olive Garden well, it isn’t always the case. Chipotle has recently experienced immense social media fame, amassing nearly 14 million mentions on social media, thanks to its customers. Only problem is that scores of those customers were tweeting about how they were risking their lives in the face of a large-scale E. coli outbreak. Perhaps there was a time when all press was good press, but the same rule does not apply to tweets. Especially when the tweets are about how Chipotle gave someone #diarrhea.

More These Frankenfoods Are Thirsty For Social Media Buzz

Starbucks experienced massive social media fallout surrounding the #redcup controversy (among others) this past winter. While Starbucks was the second-most mentioned brand of all (or fourth, if adjusted by revenue-weighted volume), roughly 600,000 of those mentions centered around red cups. The report also stated that roughly 8 percent of social conversation about Starbucks centered around cashiers and baristas misspelling customer names on cups, which is hardly a flattering portrayal.