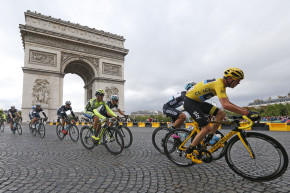 The Tour de France will employ thermal imaging cameras to prevent motorized cheating, but the problem may be severely overblown 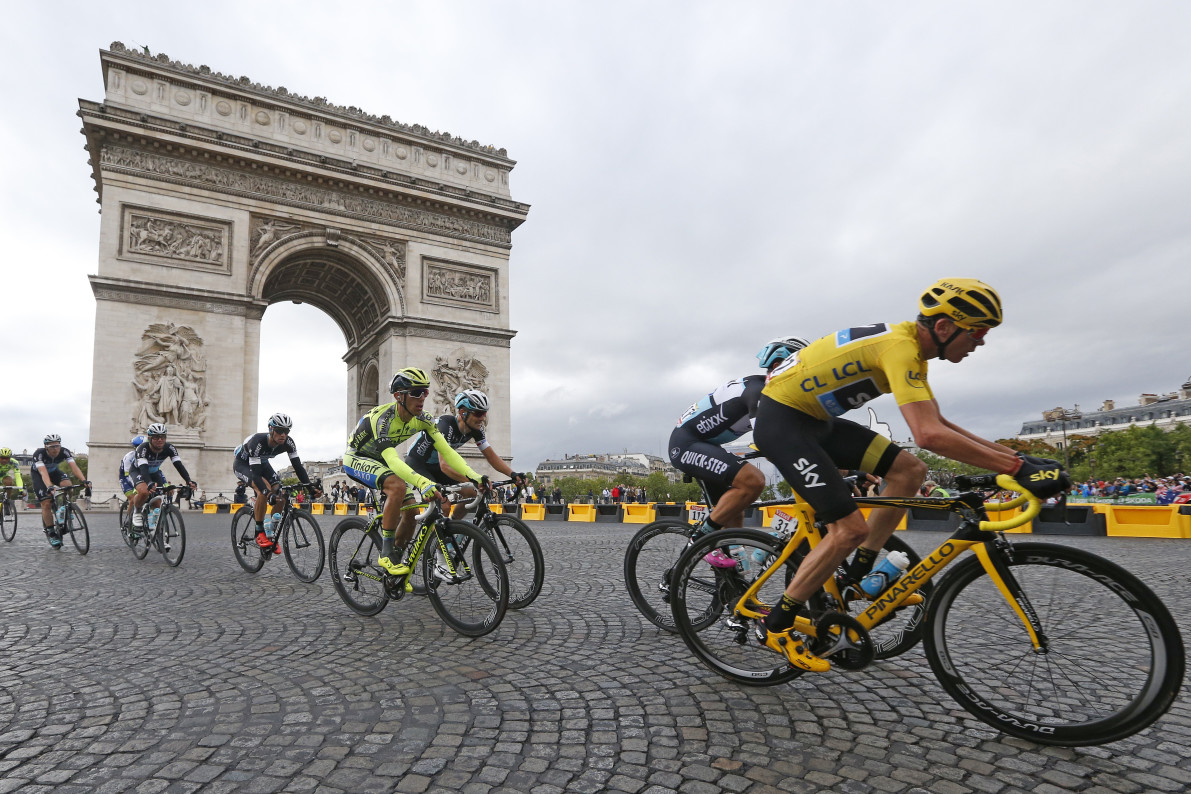 On Monday, the group that governs competitive cycling announced that it plans to deploy a slew of thermal cameras developed by the Atomic Energy Commission during this summer’s Tour de France to suss out any cyclists that might be delving into the dark world of mechanical doping.

In case you’re unaware, this latest innovation in cheating involves the installation of tiny, concealed motors that are connected to a hidden trigger, usually on the handles. When a rider finds his or herself flagging, boom! With just a push of the button, the back wheel begins churning on its own, like a souped-up street racing car receiving a shot of nitrous oxide.

That’s definitely a violation of the UCI (Union Cycliste Internationale) rulebook rulebook. So, cue some super tough talk from high-ranking officials, “Since the beginning of the year, we are sending a clear message which is that there is literally no-where to hide for anyone foolish enough to attempt to cheat in this way,” said UCI President Brian Cookson. “A modified bike is extremely easy to detect with our scanners and we will continue to deploy them extensively throughout the Tour and the rest of the season.”

“With this technology, which has been approved by the UCI and by the Tour de France, those who want to cheat will be taking very, very big risks,” France’s Secretary of State for Sports Thierry Braillard added.

To date, only one cyclist has ever been popped for mechanical doping, the Belgian star, Femke van den Driessche, who was given a six-year ban and fined 20,000 Swiss Francs after a post-race inspection led to the discovery of a motor in the crank of the spare bike she was riding during January’s Cyclo-cross World Championships.

Given the technological wonders that the UCI is installing plus the random pre- and post-race checks and magnetic scans, all in service of the somewhere between “3,000 and 4,000 tests” they’ll conduct during the Tour de France, you’d assume we’re talking about a pervasive and worrisome issue, that every rider under the sun must be or is contemplating dickeying with his or her bike.

But as Patrick Redford wrote at Deadspin, rumors have swirled about mechanical doping for years, which necessarily has led to a rise in unfounded accusations, truther videos galore, and rabid denials, but no clear cut evidence one way or another. One unnamed team manager told Redford that, like any attempt to skirt the rules, the problem is far more widespread than anyone would like to admit. Another unnamed rider, however, hadn’t ever heard of any of his fellow cyclists turning to this extra-legal advantage.

All in all, there’s no way to determine if the UCI’s thermal sensors are a preventative measure that will discourage cheating, or they’re not catching anyone because there’s nothing to catch.